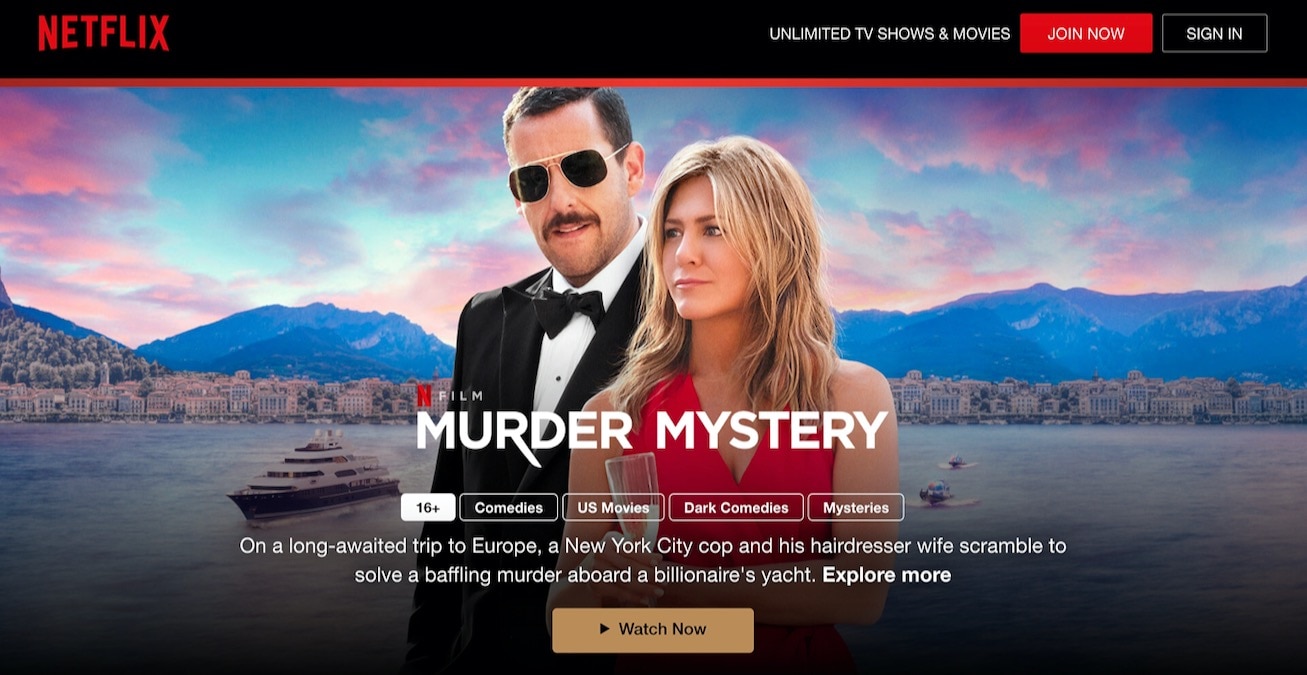 
Netflix is offering limited free access to several original series and movies, including Stranger Things, Murder Mystery, Élite, Boss Baby: Back in Business, Bird Box, When They See Us, Love Is Blind, The Two Popes, Our Planet, and Grace and Frankie. If you are undecided on whether Netflix is worth the monthly subscription, well, the streaming service is here to help convince you. With the free access, you’ll be able to watch the full movie with all language options, though only the first episode of the first season is available for TV shows. And you don’t even need a Netflix account to make use of this offer.

In a statement to Gadgets 360, Netflix said: “We’re looking at different marketing promotions to attract new members and give them a great Netflix experience.” The free access to select Netflix originals is available globally at netflix.com/watch-free. A Netflix help page for the same notes that only browsers on computers — Windows PCs or Macs — and Android devices are supported. Other platforms — iOS, smart TVs, or Fire Stick — and incognito mode are not supported. A 30-second skippable ad for Netflix plays before every title.

This isn’t the first time that Netflix has tried offering free access to its originals to entice users to sign up. In September last year, it offered the first episode of Bard of Blood in India and Élite season 2 in parts of Latin America for free. But this time around, it’s taken the select-free-access tactic globally, and with a lot more originals in play. The same “free” titles are available everywhere, if you’re wondering. Netflix is also not the first streaming service to try this tactic, with YouTube doing the same for its originals — before it went to an all ad-driven model anyway.

For Netflix, it’s yet another way to potentially attract more subscribers, in addition to the tinkering it does with the plans on offer. In July, it tested a Rs. 349 per month “Mobile+” plan that made high-definition video more affordable. The plan was not rolled out widely. And earlier in the year, it offered the first month of a Netflix subscription at Rs. 5 for a limited time.

OnlyTech was among the first to spot the new Netflix promo over the weekend. Gadgets 360 understands that it’s been available for a while.

Previous ArticleHow to Install Multiple Apps at Once on Your Windows PC
Next ArticleLenovo Yoga Slim 9i, Lenovo Yoga 9i, Lenovo Legion Slim 7i Laptops With Intel Core CPUs Launched