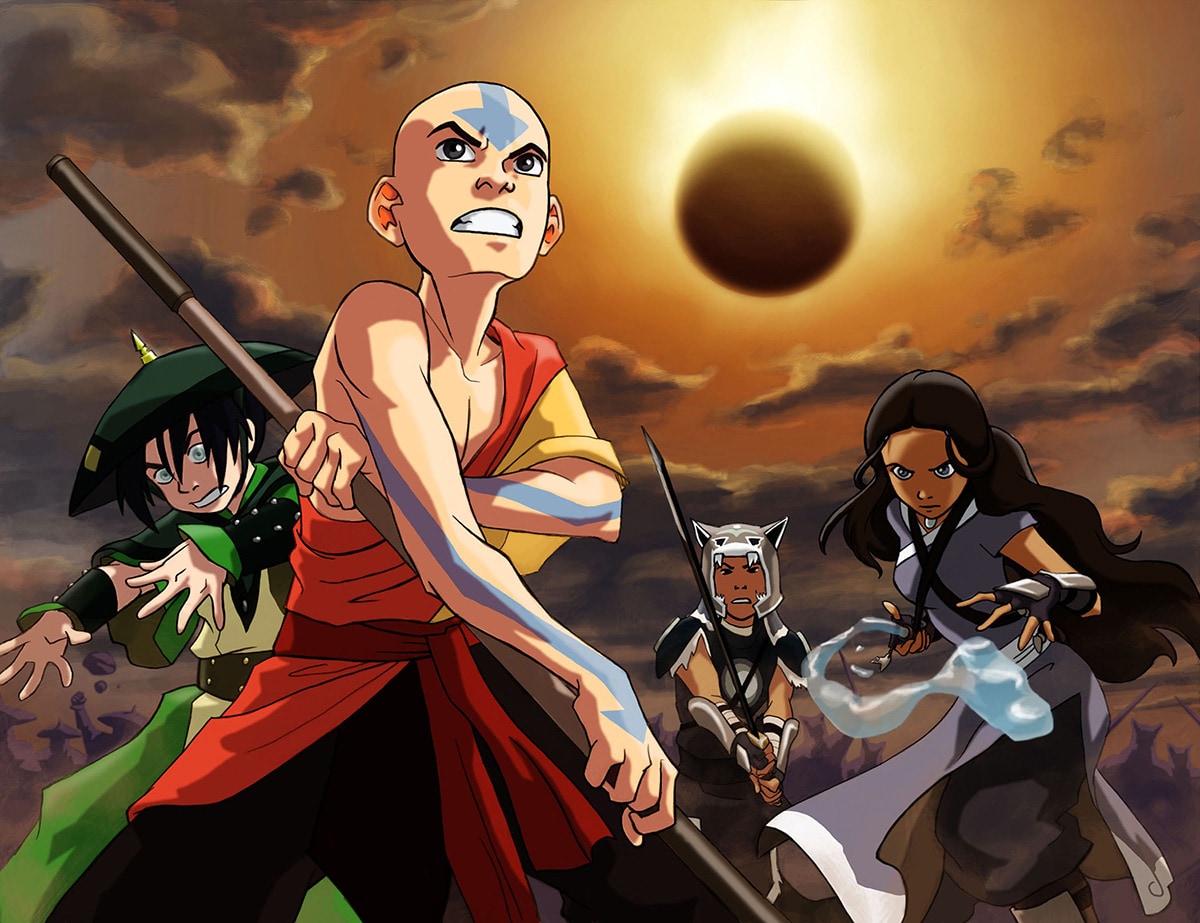 
Avatar: The Last Airbender creators Michael Dante DiMartino and Bryan Konietzko have departed the in-the-works Netflix live-action adaptation of their original animated series. The Avatar duo cited creative differences as they made the announcement on their respective Instagram accounts. Both DiMartino and Konietzko noted that Netflix didn’t support their vision for the live-action Avatar: The Last Airbender remake, in contrast to what it had publicly claimed upon its reveal two years ago. Netflix, for its part, said it remains committed to the series.

“Many of you have been asking me for updates about the Avatar live-action Netflix series,” DiMartino wrote on Instagram. “I can finally tell you that I am no longer involved with the project. In June of this year, after two years of development work, Bryan Konietzko and I made the difficult decision to leave the production.”

Konietzko added: “When Netflix brought me on board to run this series alongside Mike two years ago, they made a very public promise to support our vision. Unfortunately, there was no follow-through on that promise. Though I got to work with some great individuals, […] the general handling of the project created what I felt was a negative and unsupportive environment.”

DiMartino continued: “Look, things happen. Productions are challenging. Unforeseen events arise. Plans have to change. And when those things have happened at other points during my career, I try to be like an Air Nomad and adapt. I do my best to go with the flow, no matter what obstacle is put in my way. But even an Air Nomad knows when it’s time to cut their losses and move on.”

Konietzko said: “There are wonderfully talented people who are still working on the series, some of whom Mike and I personally hired and got to know well during our time on the project. We worked very hard together towards a shared dream of how special this adaptation could be. […] Perhaps the team that remains might still be able to make something fans of the original and an entirely new audience can enjoy.”

DiMartino concluded: “But what I can be certain about is that whatever version ends up on-screen, it will not be what Bryan and I had envisioned or intended to make.”

In a prepared statement, Netflix said: “We have complete respect and admiration for Michael and Bryan and the story that they created in the Avatar animated series. Although they have chosen to depart the live action project, we are confident in the creative team and their adaptation.”

According to Deadline, the Avatar series remake will move forward under the stewardship of Nickelodeon and producer Dan Lin. But it doesn’t bode well that a live-action version of Avatar is moving forward without its creators. The last time this happened, we got the terrible M. Night Shyamalan movie. Netflix will also need a new set of showrunners, given DiMartino and Konietzko were originally set in that role.

Avatar: The Last of Airbender is known as Avatar: The Legend of Aang in India. It is streaming on Voot Kids in English and Hindi.

Previous ArticleByteDance in Talks With Reliance for Investment in TikTok: Report
Next ArticleDropbox Plus Subscribers Get Passwords, Vault, Computer Backup Features