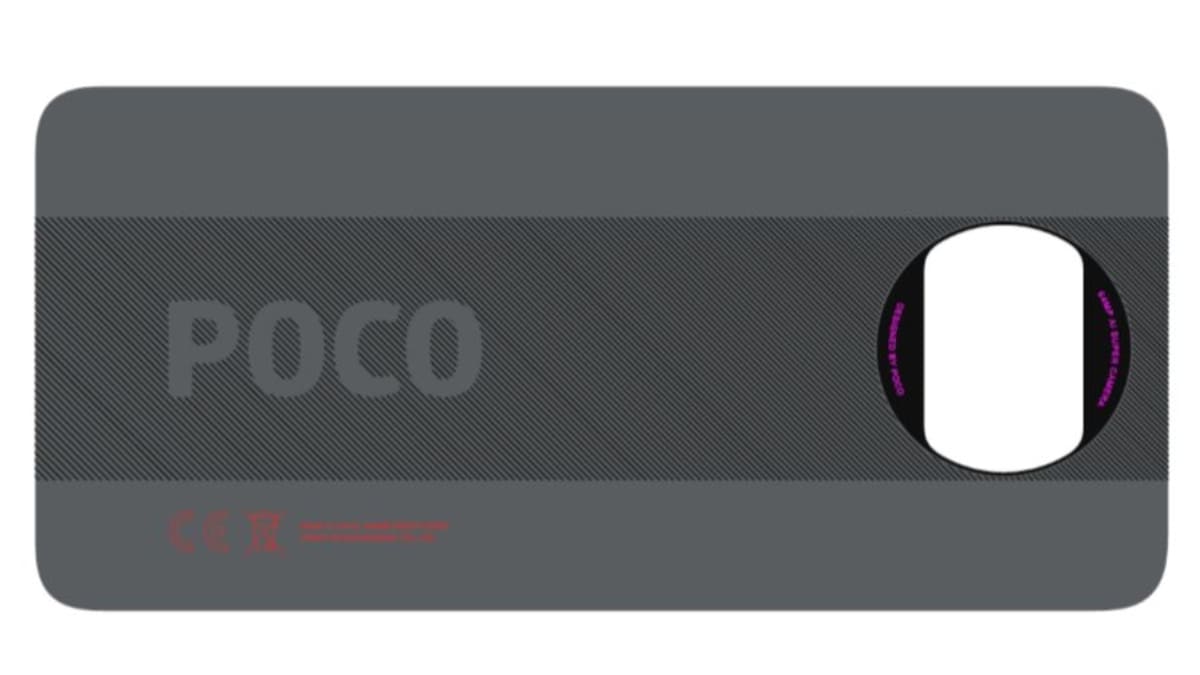 
Poco appears to be working on a brand new smartphone as an upcoming model with number M2007J20CG was spotted in the US FCC certification database. Going by the rear panel schematic that appeared on the website, the phone is expected to sport a 64-megapixel camera with AI support. Another leak suggested that it may also pack a large battery with support for 33W Fast charging. Given the phone’s design, and its similarities to the Poco X2 launched earlier this year, the upcoming phone may be the Poco X3.

According to a report by GSMArena, the FCC listing of the phone and its relevant details were first spotted by known tipster Abhishek Yadav (@yabhishekhd). Yadav tweeted photos of the upcoming phone’s rear panel schematics from the FCC listing. With the Poco logo clearly visible on the back, the circular camera module carries the label, “64MP AI super camera.” This suggests that the upcoming phone may sport a 64-megapixel sensor with AI support.

In another leak, the_tech_guy (@_the_tech_guy) shared the TUV Rheinland certification of a Poco phone that packs a 5,160mAh battery with support for 33W Fast charging. The tipster also shared screenshots of a SAR test report of the same Poco phone model number as the one in the FCC listing. The report mentions two model numbers: M2007J20CG and M2007J20CT. The latter can be speculated to be another variant of the same phone. Going by the leak, the upcoming phone is expected to run the recently launched MIUI 12.

The GSMArena report also suggests that the upcoming phone may support dual SIMs and stick with 4G connectivity. Poco launched its mid-ranger Poco X2 in February this year with a 4,500mAh battery and a quad rear camera setup that also features a 64-megapixel primary snapper. Given the similar optics and slightly more powerful battery, it can be speculated that the upcoming phone may be the Poco X3. Poco hasn’t officially confirmed any details of the Poco X3.