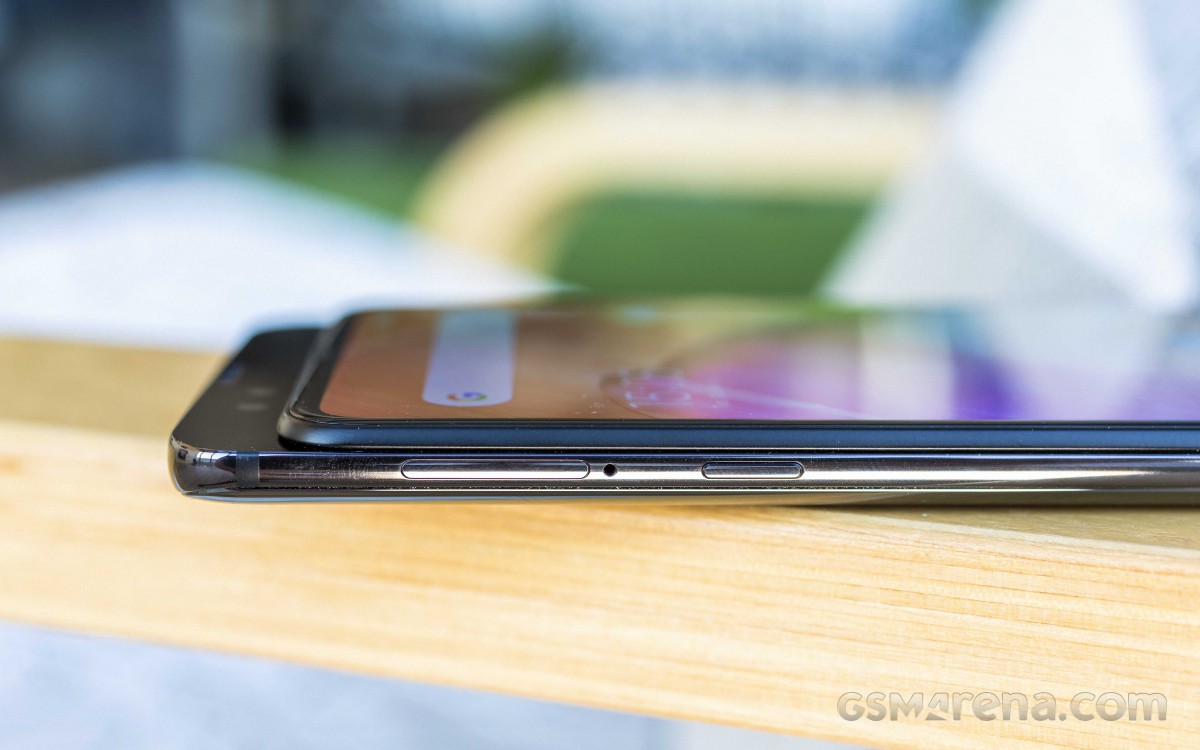 Next Mi Mix to arrive in 2021, some impressive specs rumored


Xiaomi’s Mi Mix lineup has always been about innovation. However, this year the lineup is on pause and we should expect the next phone to arrive in 2021, said Digital Chat Station, a Chinese leakster with solid record.

According to him, the specs are going to be mightily impressive and instead of a wrap-around screen, this time Xiaomi will introduce a folding display.

The specs sheet looks fiery with a 200W fast-charging solution, and yes, that pun was intended. We already have the Mi 10 Ultra that supports 120W charging over the wire and tops 40% of the battery in five minutes while reaching a full charge in 26 minutes. During our tests, we established the phone gets very hot and we have no reason to believe it won’t get hotter with a rumored 200W solution.

The display is said to be a foldable panel with QHD resolution. We don’t know whether it will be a clamshell-like the Motorola Razr and Galaxy Z Flip or a book-like solution like the Galaxy Fold and Galaxy Z Fold2. Guess we have to wait and see but the rumor does sound promising.