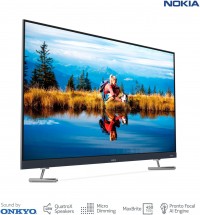 
Nokia officially entered the smart TV business back in December of 2019 with its 55-inch 4K model. Earlier today, Flipkart (which holds the official Nokia licensing rights for TVs) announced six new models for the Indian market. They start from 32-inches and go all the way up to 65-inches. 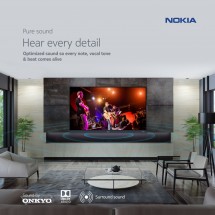 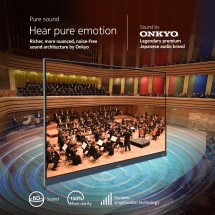 The base 32-inch model comes with a 1366 x 768 pixels resolution, Onkyo sound system and runs Android 9 Pie out the box. All models feature a VA (vertically aligned) LCD, pack two HDMIs and 3 USB ports as well as Micro Dimming for optimal contrast and colors. There’s also MaxBrite for optimal dimming as well as 8GB storage and 1.5GB RAM. It’s priced at INR 12,999 ($177) and like the rest of the new models goes on sale on October 15. 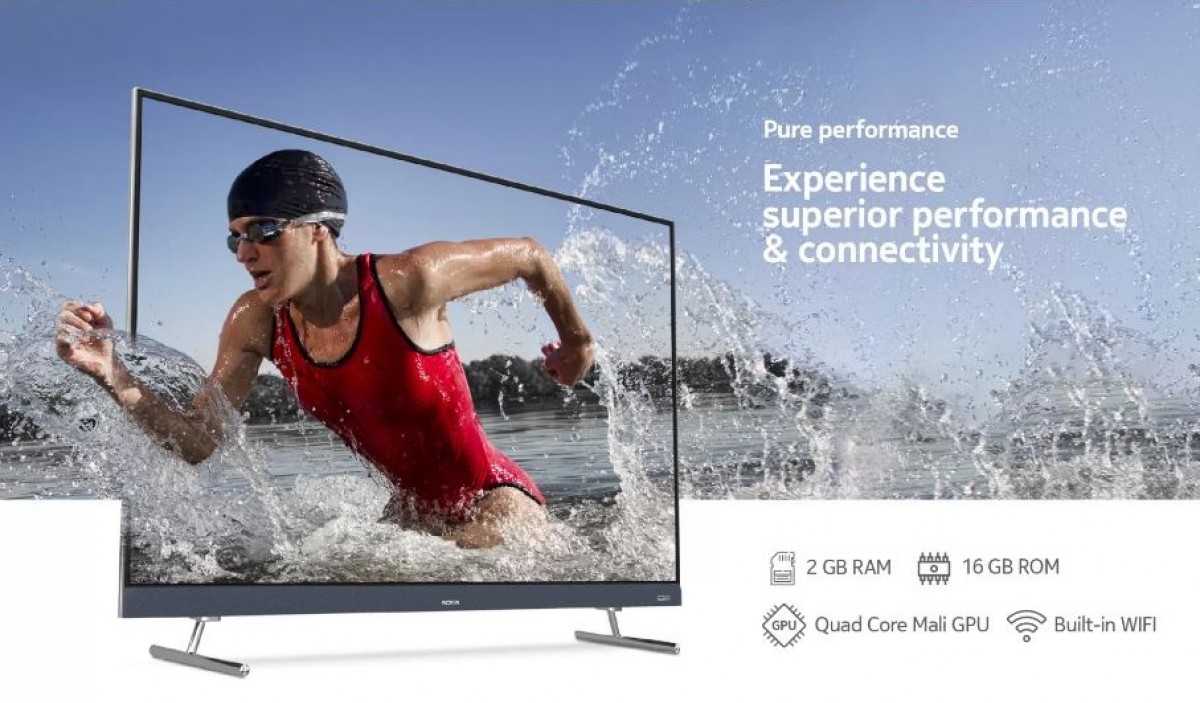 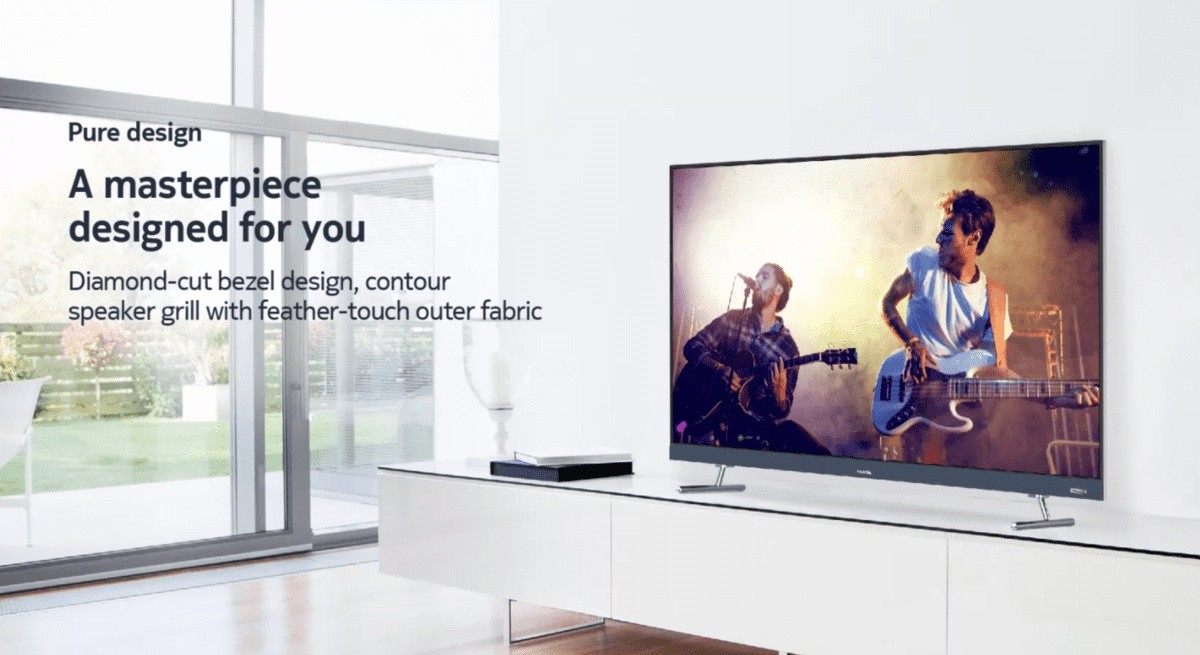 Previous ArticleGoogle Stadia gains stable support for streaming over mobile data, at 720p only
Next ArticleQualcomm is developing its own gaming smartphone in partnership with Asus