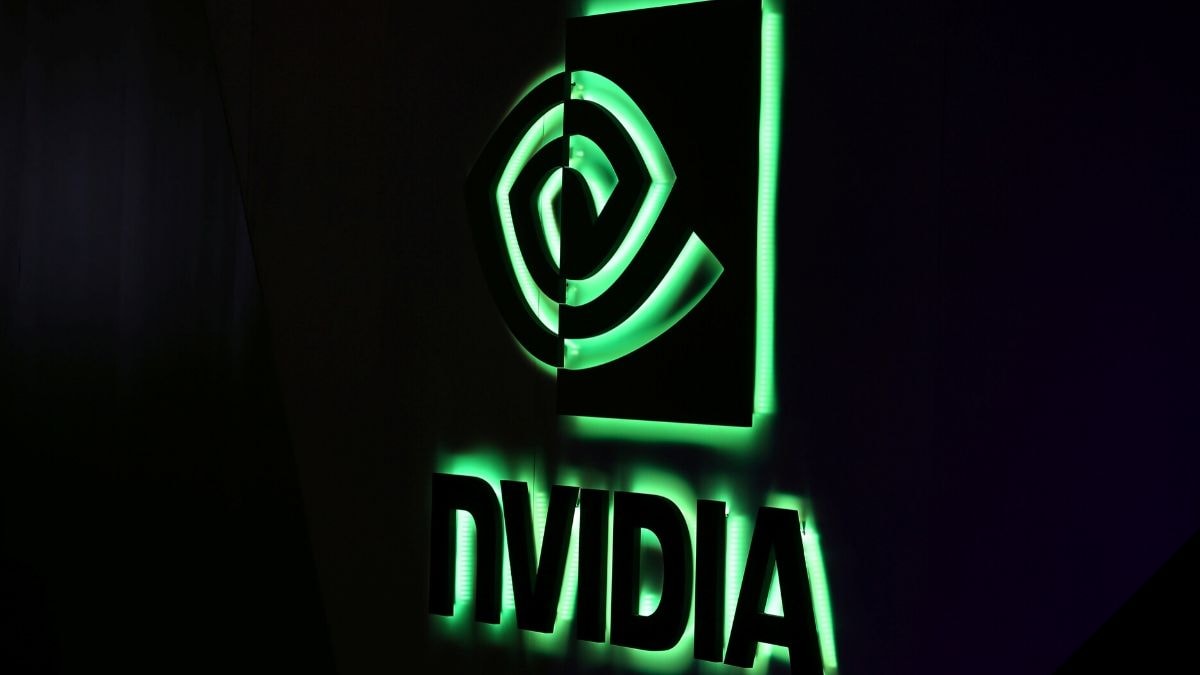 
Nvidia forecast third-quarter sales above expectations on Wednesday, but results from the data centre business of the rising semiconductor industry star disappointed some investors, pressuring shares.

The company, with a market cap that has eclipsed Intel, also beat Wall Street expectations for the second quarter.

Still, the results sent shares down 1.5 percent in trading after the bell. Before the market close on Wednesday, Nvidia’s shares had gained more than 185 percent over the past year and with a valuation of about 53 times expected earnings over the next 12 months.

Stacy Rasgon, an analyst with Bernstein, said the figure implied that Nvidia’s core data centre chips grew only about 6 percent on a quarterly basis, which may have been lower than some investors with sky-high expectations had hoped.

In an interview with Reuters, Chief Executive and co-founder Jensen Huang said the company is shipping its newest data centre products as fast as possible after both introducing them and starting shipments in the second quarter, a process that in the past would play out over several quarters.

Nvidia was once primarily known for chips that helped video game graphics look more realistic. But more than a decade ago, Huang placed a major bet on the rise of artificial intelligence applications such as the image recognition or natural language processing computing that powers everything from autonomous vehicle development to voice assistants.

The rise of those technologies helped make Nvidia the biggest US chip company by market capitalisation in July, when it overtook Intel, which has long dominated chips for both personal computers and inside data centres.