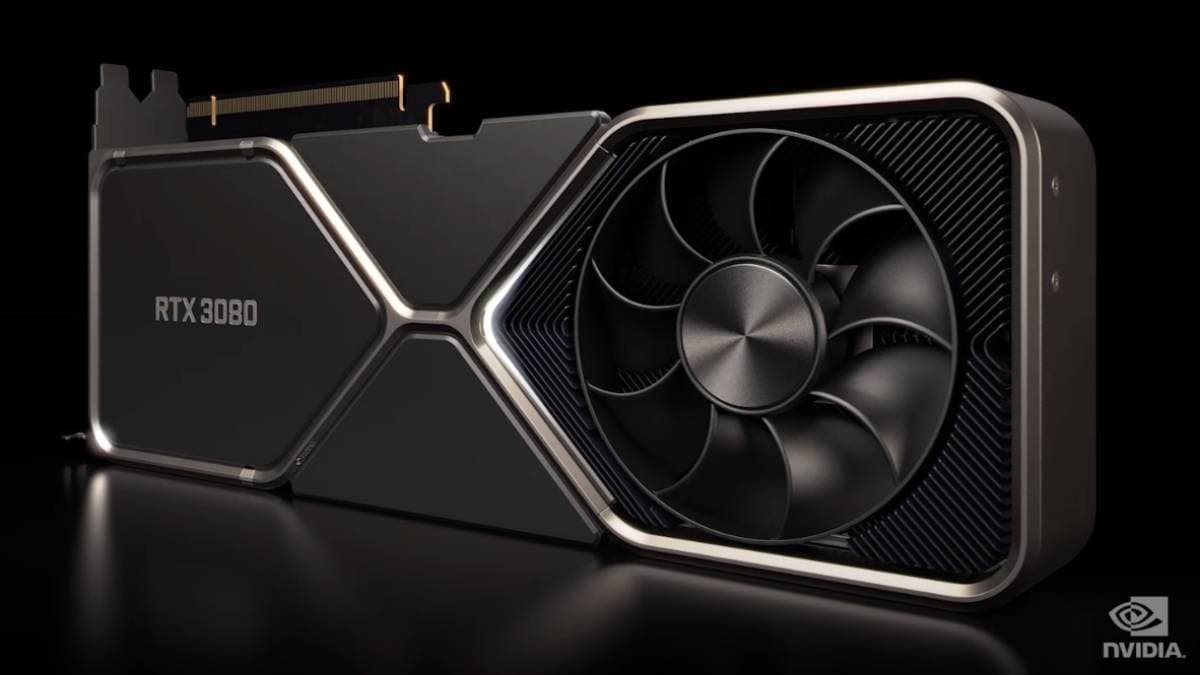 
Nvidia on Tuesday announced a series of powerful gaming chips it designed using new memory tech from Micron and that it is having manufactured by Samsung.

The Santa Clara, California-based company said its GeForce RTX 3090, 3080 and 3070 chips will improve video game graphics with twice the performance and nearly twice the power efficiency of previous versions.

Nvidia has long worked with a variety of chip manufacturers to fabricate its devices, and more recently has relied on Taiwan Semiconductor Manufacturing for its most advanced chips.

Samsung will make the new GeForce chips with its 8-nanometer (nm) chipmaking process rather than its latest 5nm process. However, Nvidia officials said they worked with Samsung to customise the process so that Nvidia chips will be about 10 percent faster than other Samsung-made chips manufactured with the same 8nm process.

“Process technology is a lot more complex than a number. I think people have simplified it down to almost a ridiculous level,” Nvidia Chief Executive Jensen Huang told investors on a conference call last month, explaining why the company does not always use the newest chipmaking technology.

Nvidia’s chips use a number of technologies to boost graphics performance, such as using an artificial intelligence processor to make predictions about how light rays should move in a scene rather than manually calculating each ray.

The newest chips also use memory technology that Micron has been developing since 2006 called GDDR6X to double the amount of data that can be shoveled into Nvidia’s chip for processing.

“Unlike traditional memory, GDDR6X has unparalleled data rates that can keep pace with gaming innovation and data-hungry applications,” said Tom Eby, senior vice president and general manager of the compute and networking business unit at Micron.