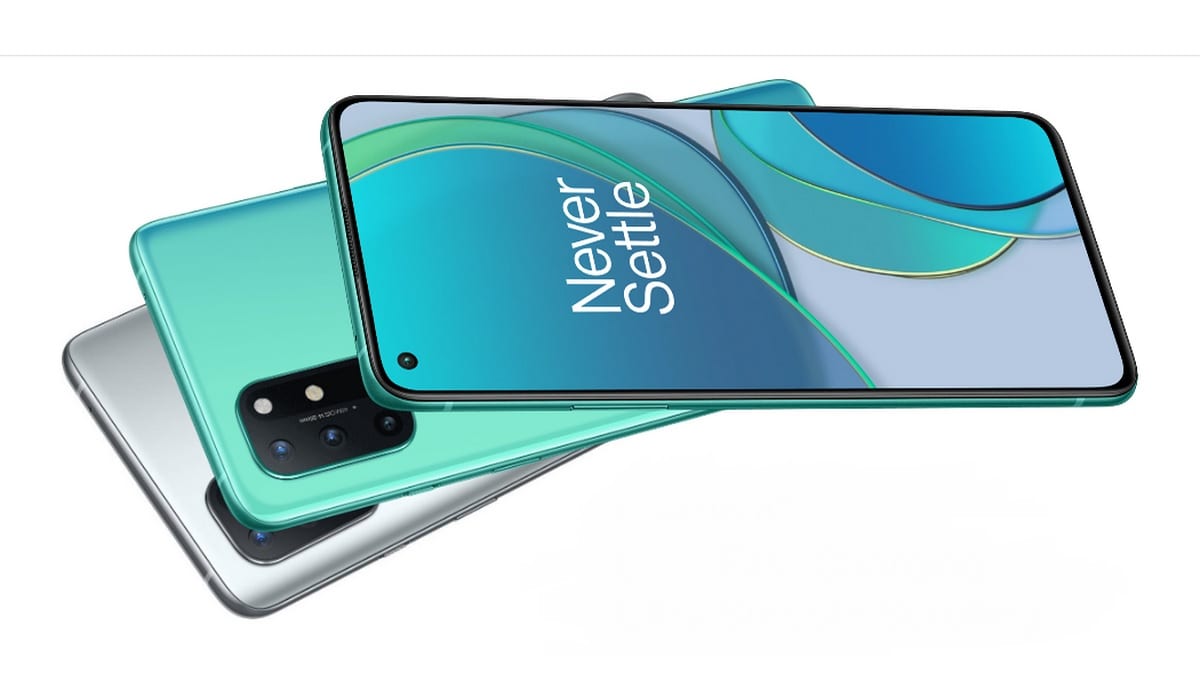 
OnePlus 8T has got a new update that brings some system, camera, and network improvements. The update comes with version 11.0.1.2 for Oxygen OS 11. What’s interesting to see is that the update brings a new Amazon shopping app for a “better shopping experience.” This comes after OnePlus pulled-back from pre-installed Facebook on the OnePlus Nord, facing customer pushback. OnePlus has not shared any information on the update on its forums, thus it is unclear it will have a staged roll out or not.

In the network section, the update states that the stability of communication functions has been improved.

The update is 389MB in size and OnePlus 8T users should see the update in the System Updates section in the Settings menu. As OnePlus has not shared an official post for the update, it is unclear if it is a staged rollout or not. We received the update on our device and some users on Twitter have also shared that they received it.

Additionally, for the Amazon app integration, we found that if the OnePlus 8T does not have the app already installed, this new update installs it. The app is still removable and is not baked into the smartphone like other system apps. We have reached out to OnePlus to learn why the company decided to make the app part of a firmware update, and will add more details after hearing from the company.