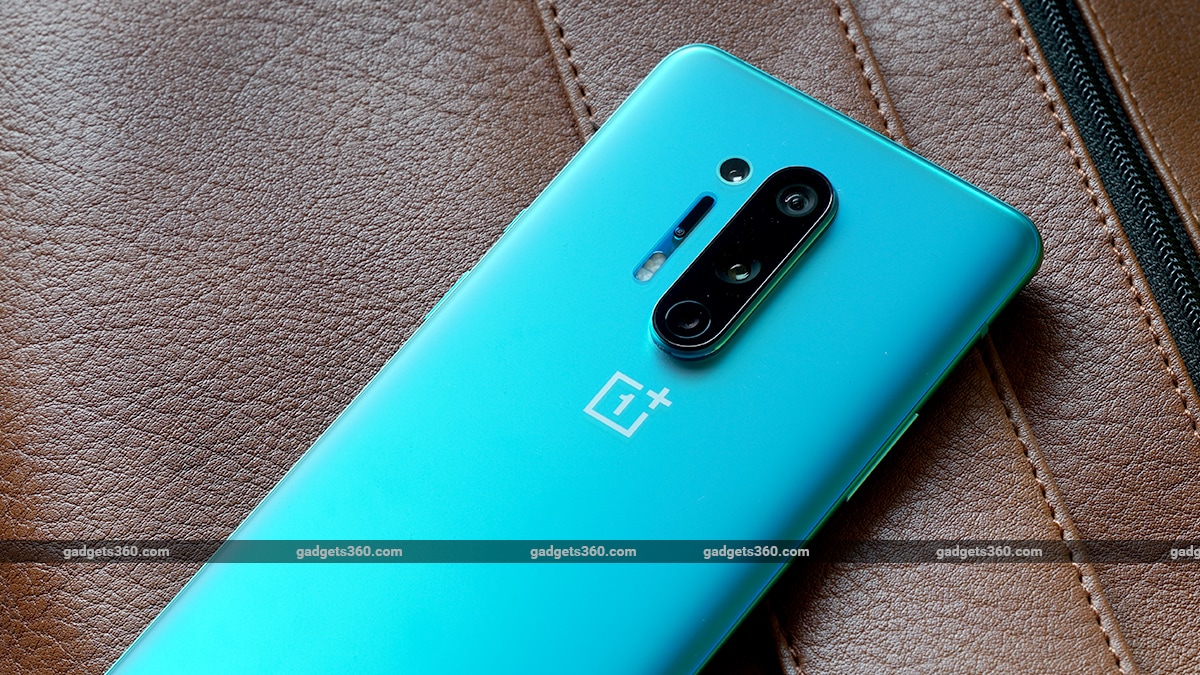 OnePlus 8T Pro Tipped Not to Launch Along With the 8T


The OnePlus 8T Pro might be cancelled this year, according to the latest rumour. OnePlus is expected to launch its ‘T’ refresh of the 8-series towards the end of September, but this time, we might just get one model instead of the usual two. We’ve been hearing a lot of rumours of late about the OnePlus 8T’s specifications but not so much about the 8T Pro. If this rumour shared by a known tipster ends up being true, many fans may be disappointed, but from OnePlus’ perspective, it makes sense.

The news comes from reliable tipster Max J. (@MaxJmb), who tweeted an image of the word ‘Kabab2,’ with a ‘No’ symbol over it. Kebab is supposed to be the codename for the OnePlus 8T, while Kabab2 refers to the 8T Pro. There isn’t much to go on at this point other than this rumour, but given his track record, it might just be true.

The OnePlus 8 Pro is already a pretty well-rounded smartphone and from my time spent reviewing the phone, it didn’t have any glaring issues that required fixing via a refresh. The OnePlus 8 (Review) on the other hand had quite a few missing features in comparison, which didn’t quite justify its premium pricing. In fact, the OnePlus Nord (Review) managed to give it some stiff competition at a much lower price.

Most of these shortcomings should be fixed with the OnePlus 8T. A recent leak suggests that phone would come with a 120Hz AMOLED display, the Qualcomm Snapdragon 865+ SoC, and a quad rear camera module. The latter is said to have a new 48-megapixel primary camera. It’s still unclear if OnePlus will added IP rating and wireless charging to the 8T, which it definitely should considering it will come it at a higher price compared to the existing OnePlus 8 variants. The 8T could also have OnePlus’s new 65W fast charging, which has leaked a few times in the past.

Until we get some more leaks, we’ll just have to wait till the end of the month to see how this shapes up.