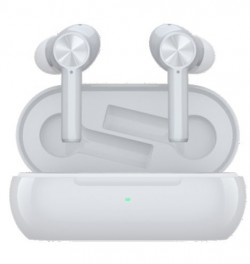 
OnePlus is expected to unveil the Buds Z TWS earphones on October 14 alongside the OnePlus 8T 5G. The company hasn’t divulged much about its second pair of TWS earphones yet, but tipster Ishan Agarwal has revealed the specifications of the Buds Z, and we also have a few renders of the earphones which reveal their design.

Agarwal claims the OnePlus Buds Z will pack 10mm drivers and come with Dirac Audio Tuner and Dolby Atmos sound enhancements. They will be IP55 dust and water-resistant and each bud will weigh just 4.35 grams. 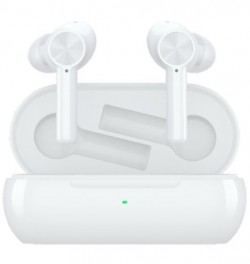 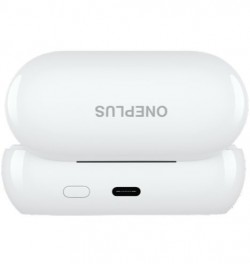 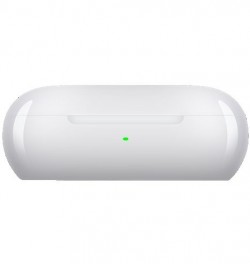 The exact battery size of the Buds Z is currently unknown, but the tipster claims the Buds Z will offer five hours of endurance on a single charge, with the charging case providing an additional 15 hours of battery life. The case will also support fast charging and will offer three hours of playback with a 10-minute charge.

The Buds Z will come with silicone tips for passive noise cancellation, have a long stem, and feature dual microphones. The price of the Buds Z is currently unknown, but the source claims they will be more affordable than the OnePlus Buds announced in July.

In addition to the Buds Z, OnePlus will also reportedly announce new neckband-style wireless earphones, dubbed Bullets Wireless Z Bass Edition. As evident from the name, these will have a higher bass compared to the OG Wireless Z announced in April. 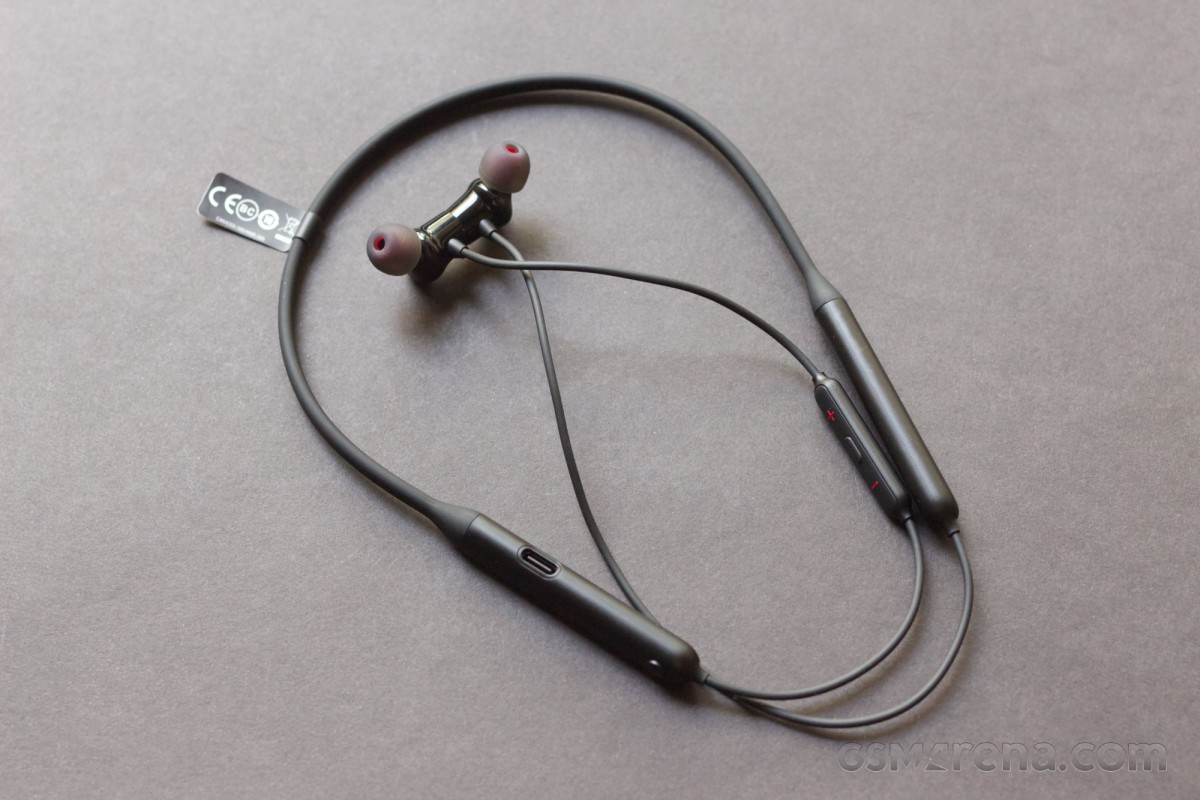 The Bullets Wireless Z Bass Edition will pack 9.2mm drivers, come with Bluetooth 5.0, and have a battery life of up to 17 hours on a single charge. They will also feature fast charging, which will get you 10 hours of playback with just 10 minutes of charging.