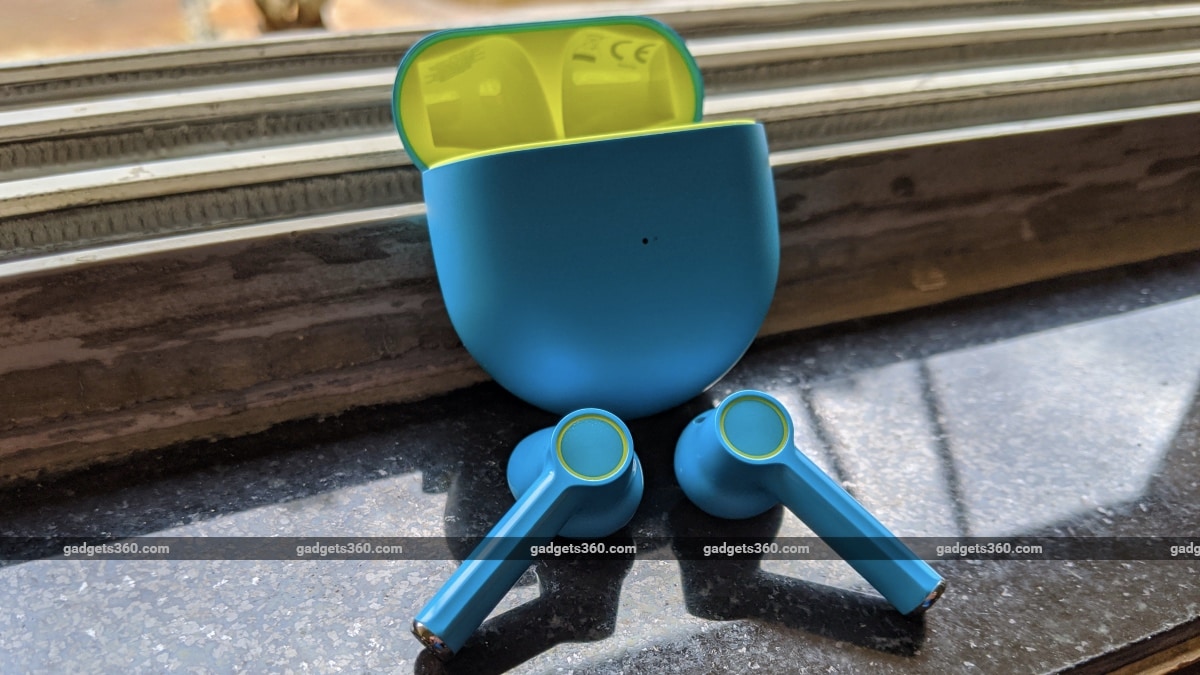 OxygenOS 11 Open Beta 1 update was recently made available for the OnePlus 8 Pro and OnePlus 8 users. This public update reportedly has several lines inside its code that reveal upcoming features and a possible new product. The code of this latest beta mentions the unannounced OnePlus Buds Z, hinting at an impending launch. It also has mentions of OnePlus working on 8K 960fps video recording and instances of the OnePlus 8T have also been spotted.

XDA Developers took a deep dive into the Camera app bundled inside OxygenOS 11 Beta 1 for OnePlus 8 range. The code has lines that show OnePlus is working on 8K 960fps video recording. Currently, the flagship Qualcomm Snapdragon 865 series comes with Spectra 480 ISP that is capable of recording 720p 960fps videos. At 8K resolution, this latest IP is capable of managing 30fps only. To enable 960fps on 8k video recording will require OnePlus to integrate a different set of hardware or software into its phones. This feature may be seen in future phone releases that have Qualcomm’s next-gen SoC and ISP.

The open beta update reportedly also has a mention of the unreleased OnePlus Buds Z in the file /vendor/etc/dolby/dax-default.xml. These could be successors to the OnePlus Buds TWS launched in July this year. Unfortunately, the code mentions little else about the unannounced hearables.

A OnePlus 8T image was recently leaked in the latest Android 11 Developer Preview for OnePlus 8 series. Now, the OxygenOS 11 Open Beta 1 update has renamed the render file name in the Settings app to “oneplus_kebab.webp”. Strings inside the Settings app also suggests that the OnePlus 8T is referred to as kebab for Canada and India regions and kebabt for USA region. The ‘T’ refresh is expected to launch sometime in the end of September.