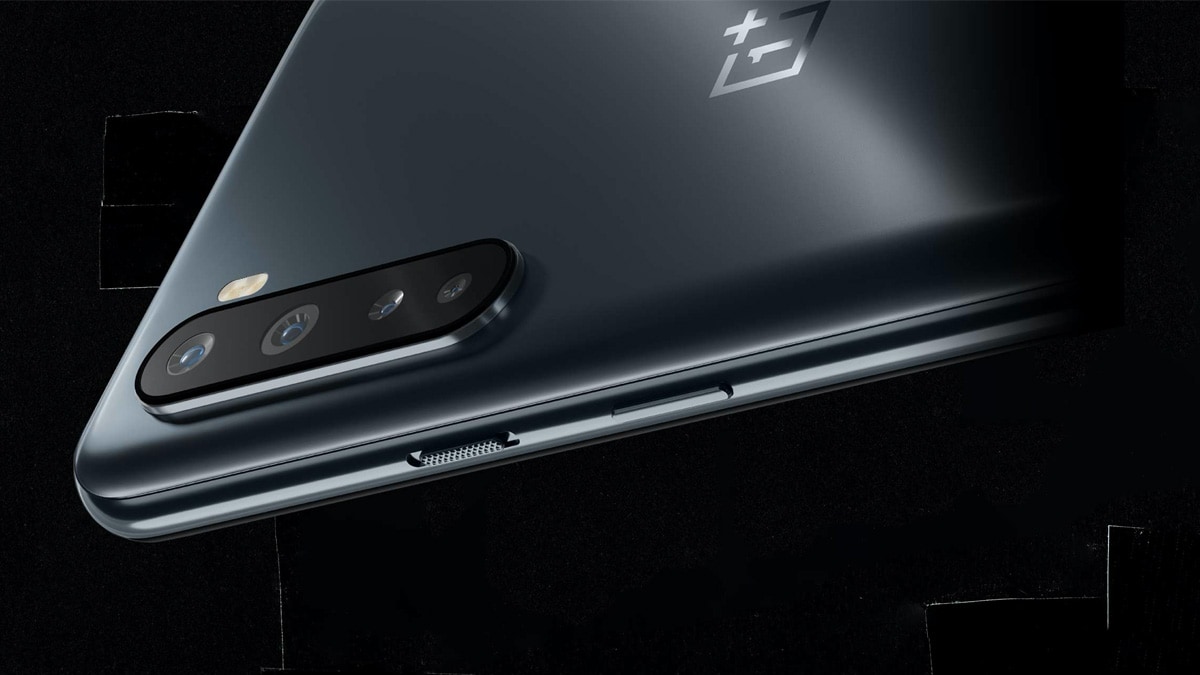 
OnePlus Nord Gray Ash colour variant is expected to launch in early October, two tipsters claim. Roland Quandt (@rquandt) and Max J. (@MaxJmb) have both suggested that this is when OnePlus would introduce the third colourway for the OnePlus Nord. However, it’s still unclear if this new colour will be available for all RAM and storage variants or only for some of them. Right now, the OnePlus Nord is available in Blue Marble and Gray Onyx colours.

Quandt’s tweet simply mentioned that the Gray Ash colour variant is “supposedly” coming at the beginning of October, to which Max J. agreed to in a reply. It will be interesting to see what this new colour looks like and how similar, or different, it would be compared to the current Gray Onyx finish for the OnePlus Nord (Review). Considering it has ash in its name, Gadgets 360 can speculate that it could have with a soft, matte texture.

Recently, one of the forum members at XDA Developers reportedly found this colour mentioned in the Engineering Mode app, within OxygenOS. Looking back at the leaked slide from Evan Blass in July, Gray Ash is clearly mentioned as one of the three colours for the OnePlus Nord. There could be a fourth colour option in the works too, if we were to go by OnePlus’ initial marketing teasers.

The OnePlus Nord is now on open sale if you buy it from the OnePlus website. If you prefer Amazon, then you’ll have to wait for the next flash sale that is scheduled to take place on August 20. The OnePlus Nord is the company’s mid-tier offering under Rs. 30,000. It features a Qualcomm Snapdragon 765G 5G SoC, a total of six cameras and an HDR10+ certified AMOLED display. The phone also shares many features with the OnePlus 8, such as the Warp Charge 30T fast charging, a 90Hz refresh rate for the display and the same 48-megapixel rear camera.