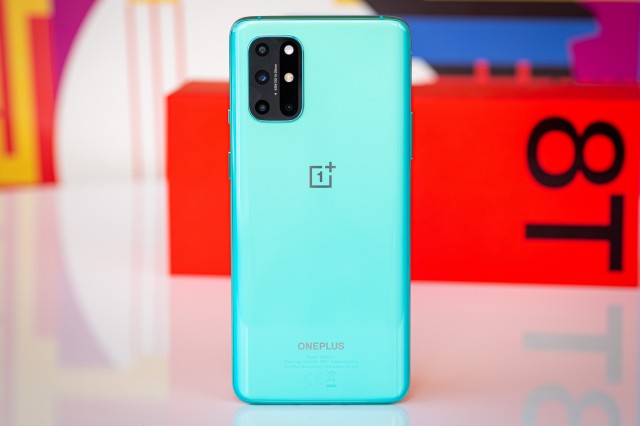 
Rumors about the next OnePlus Nord smartphone have been swirling for a while now with the Nord N10 5G being touted to launch soon with a sub-$400 price tag. Well known tipster Max J once again took to Twitter to confirm the upcoming phone through a cryptic image of the device.

It features a curved back with a OnePlus 8T-resembling camera cutout at the top right corner. According to past rumors the phone will debut with the Snapdragon 690 chipset alongside 6GB RAM and 128GB storage. We’re also expecting a 6.49-inch AMOLED display with a 90Hz refresh rate and FHD+ resolution.

The cameras should come in at 64 MP for the primary shooter alongside an 8MP ultrawide lens and two 2MP sensors for macro shots and depth data. The battery capacity remains unknown though a listing confirmed we should expect 18W wired charging. With the OnePlus 8T launch behind us, we can expect the Nord N10 5G to be the next device on the OnePlus’ release radar.