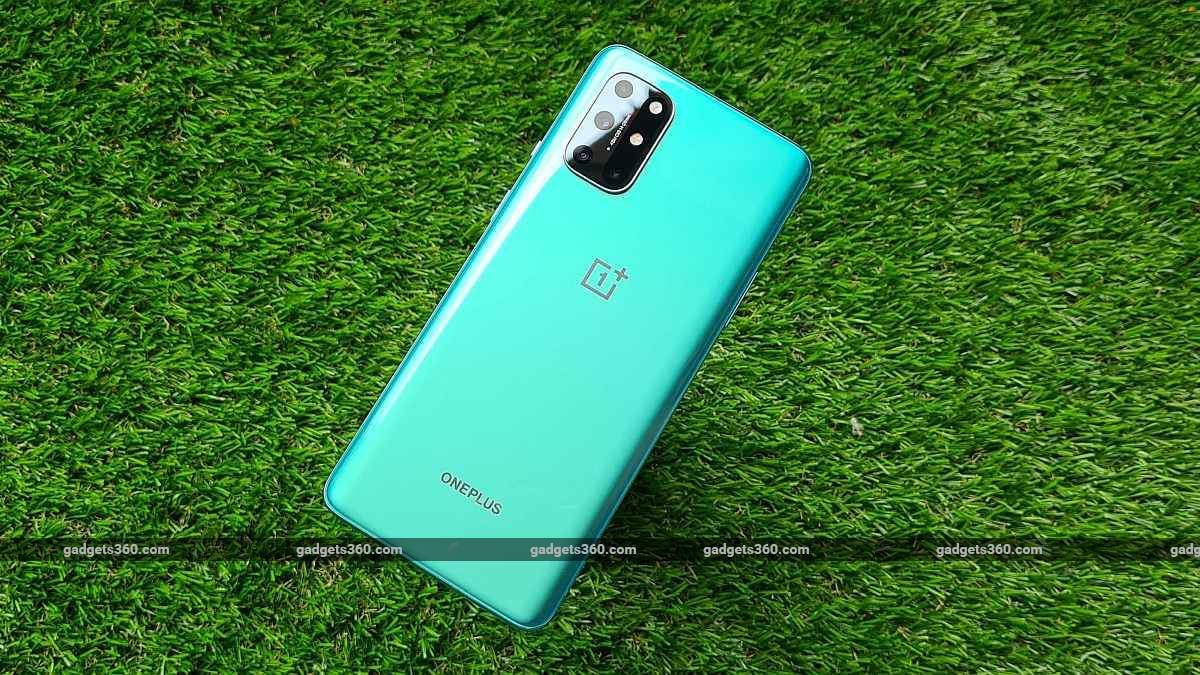 
OnePlus phones will no longer come with pre-installed Facebook-owned apps and services, as per a report. OnePlus had received criticism when it started pre-installing Facebook, Instagram, Messenger, and other Facebook services on its phones a few months ago. A spokesperson for the company confirmed that starting from the recently launched OnePlus 8T, the phones will no longer have pre-installed Facebook apps and services, according to the report.

Citing a OnePlus spokesperson, a report by Input claims that the smartphone maker will no longer preload Facebook-owned apps and services. The spokesperson said that the only pre-installed third-party app on OnePlus phones would be Netflix, for enhancing HDR video playback.

OnePlus had faced backlash for including Facebook bloatware on the OnePlus Nord, OnePlus 8, and OnePlus 8 Pro, as reported by Android Police.

The company had reasoned that pre-installation of Facebook ensured better battery efficiency on Facebook. It had maintained that it would continue to install the Facebook apps and services on phones sold in Europe, India, and North America.

OnePlus fell short of confirming that it would never pre-install Facebook apps and services, but said that it would not do so in the foreseeable future, as per the report by Input. OnePlus declined to comment on how existing OnePlus Nord and OnePlus 8 series phones could uninstall the Facebook apps and services that came pre-installed. A source cited in the report said that there was no simple, user-friendly way to remove Facebook services off the OnePlus phones where it was already pre-installed, because removing them could disrupt a user’s experience.