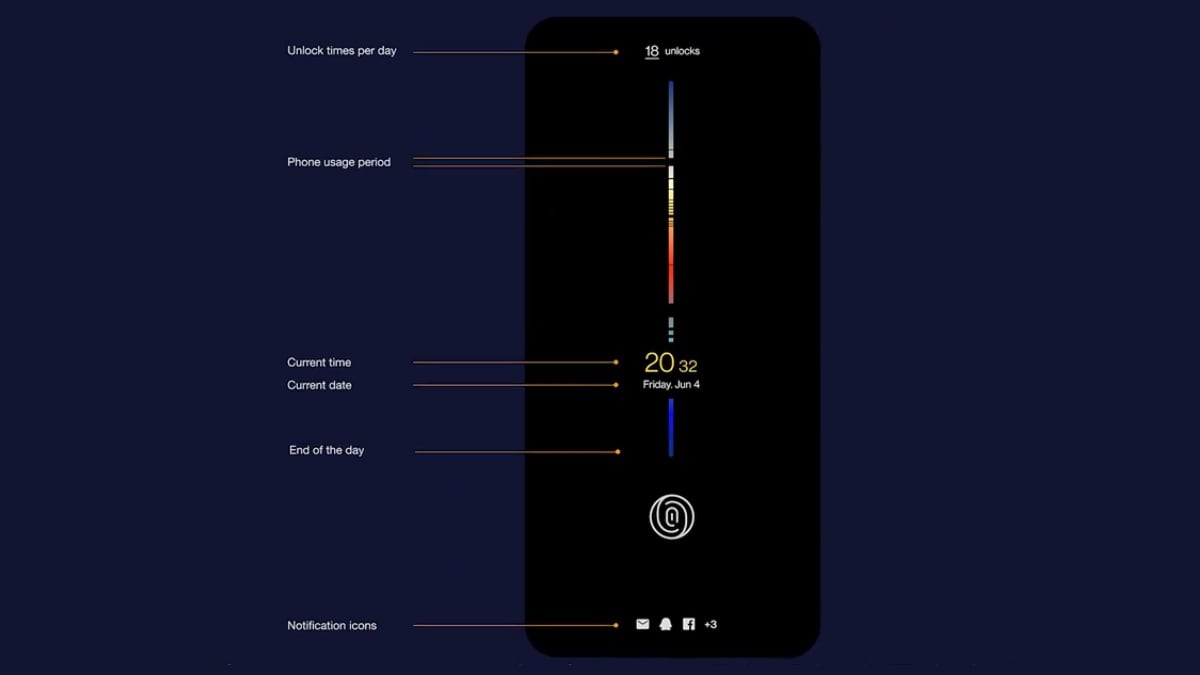 
OnePlus has unveiled its Android 11-based HydrogenOS 11 in China with loads of new features, design changes, and improvements. HydrogenOS is the user interface OnePlus uses for its phones in China and even though it’s not exactly the same as OxygenOS for the rest of the world, it does give us an idea of what we can expect from the upcoming OxygenOS 11 update. OnePlus showed off the new Always-on Display, redesigned weather app, an updated dark theme, improvements to the Gallery, voice notes, and more.

OnePlus hosted a live stream yesterday, August 10, in China where it showcased HydrogenOS 11, based on Android 11. Unlike the global version of the OS – OxygenOS – it does not have Google Mobile Services. However, it comes with several new features that will also likely make their way to OxygenOS 11 when it launches. HydrogenOS 11 is available for download in China and the changelog on its official forum shows some of the new features.

Always-on Display: OnePlus recently showed off the Always-on Display feature, the theme for which it designed in collaboration with Parsons College in the US. It has made its way to HydrogenOS 11 and shows a vertical line in the middle of the screen that has the date and time moving from top to bottom as time passes. It also shows the total number of unlocks and when the phone was unlocked.

Gallery app: The Gallery app gets a new design as well with integrated image and video editing features. From the video shared by OnePlus on Weibo, it can be seen that the Gallery app has three tabs that can be swiped through. The layout of images and videos has also changed.

Weather app: The pre-installed Weather app has been refreshed with new animations and backgrounds. It shows weather effects depending on the actual weather. You also get the usual forecast as well.

Improved dark mode: As per the changelog, a shortcut switch for dark mode has been added to HydrogenOS 11. It can also be set to turn on automatically at a certain time, or according to sunset and sunrise. As per a report by ITHome, the new dark mode uses different shades of black to show different information. It has also passed WCAG (Web Content Accessibility Guidelines) Double A certification, meaning it offers a better dark mode experience to visually impaired users. 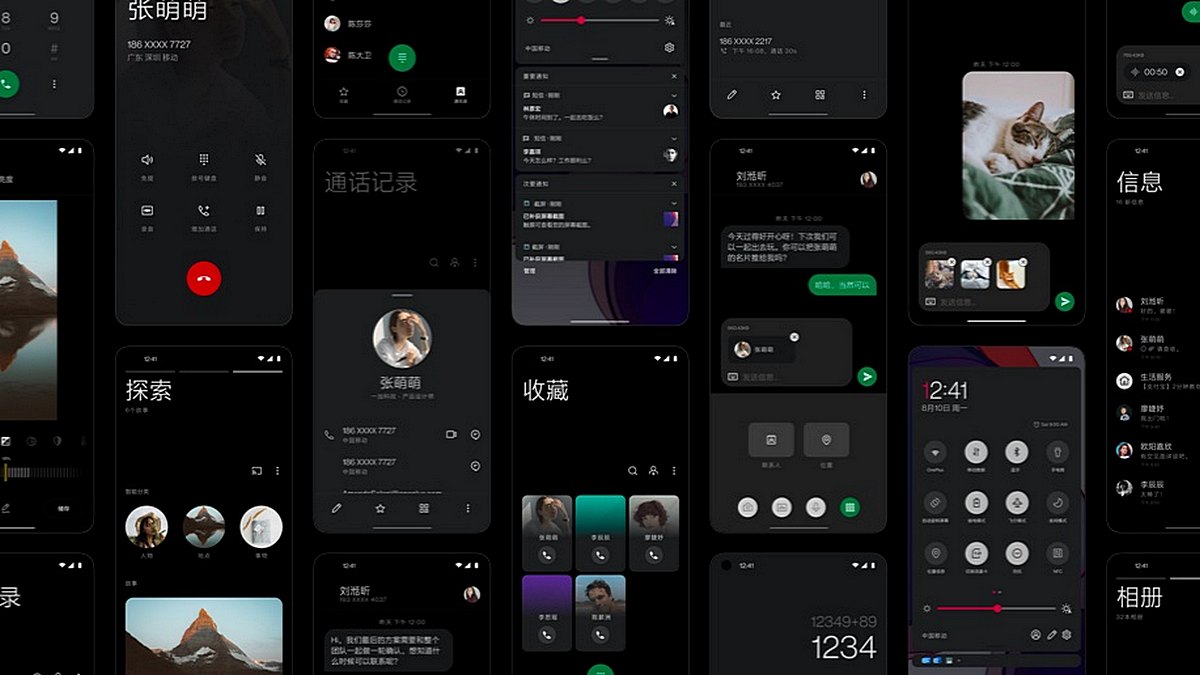 Other features: The new OS also brings a one handed mode for better usability with one hand, a new live wallpaper that changes according to the changes in the sky, three new themes in Meditation mode (Zen Mode), improved voice notes with support for speech-to-text conversion, and more.

The icons have been changed as well to a more squircle design that will presumably be an addition to the previously available options. There are some changes to the animations as well. The report by ITHome states that the HydrogenOS 11 update will be available for the OnePlus 6 and newer phones starting mid-December. As of now, it is available in a Developer Preview for the OnePlus 8 series with the stable version said to release in Q4 this year.