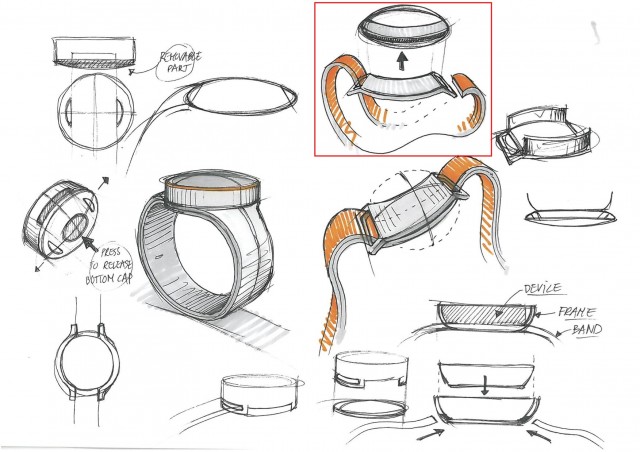 OnePlus Watch is on the way, official teaser confirms


The OnePlus 8T is out but the long awaited OnePlus Watch is nowhere to be found yet. Well, the company took to Twitter to clarify it’s “only a matter of time” before the watch comes out.

More things are coming to the OnePlus ecosystem. It’s just a matter of time🧐 pic.twitter.com/r6RIILU8AQ

A brief clarification is due here. OnePlus was working on its smartwatch back in 2016 and even had a finished product on its hands but decided not to releases it last minute. The team apparently was not satisfied with the result and felt the watch was not up to par with the other products in the brand’s lineup.

A 2016 tweet by OnePlus co-founder Carl Pei revealed sketches of the canceled wearable and one of them seems to match the image from the new Tweet confirming its round design. It remains to be seen when the OnePlus Watch will launch but we’ll surely get more hints when the time is right.