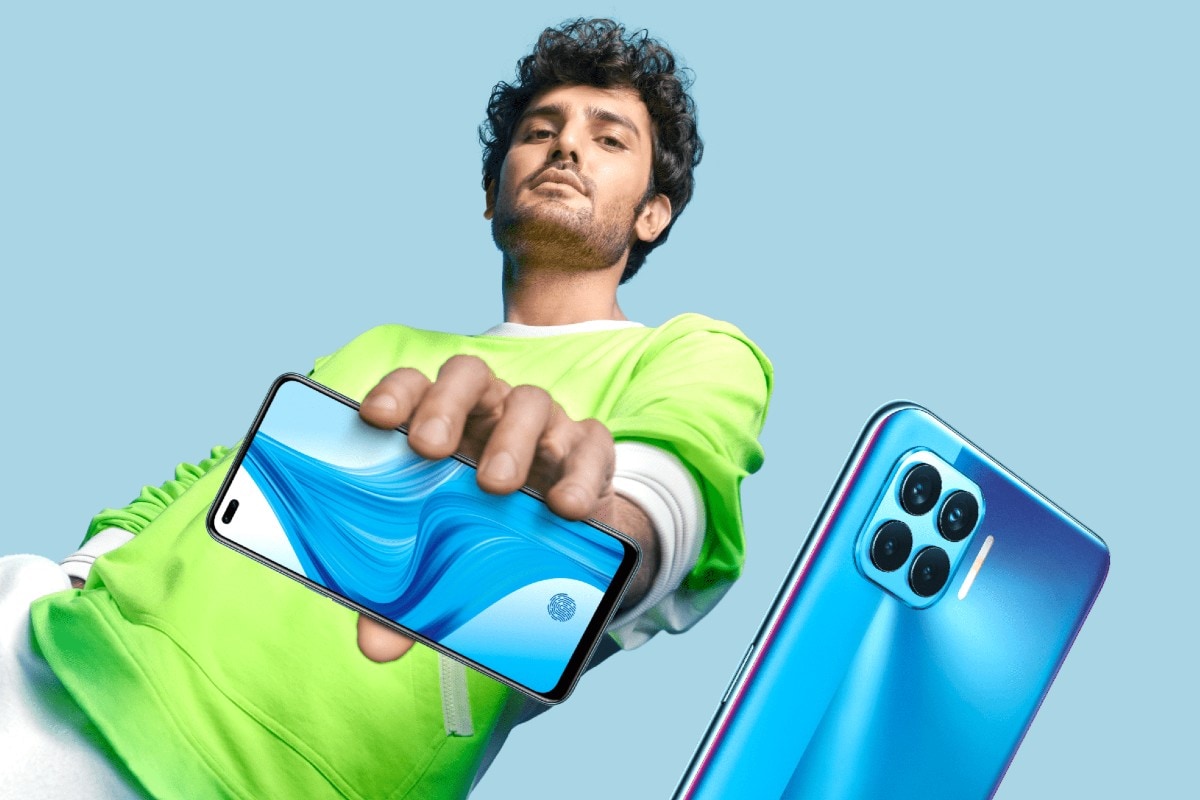 
Oppo F17 Pro and Oppo F17 are set to launch in India on September 2, Oppo announced on Thursday. This comes just days after the Chinese company started teasing the Oppo F17 series in the country. The Oppo F17 Pro is touted to debut as the “sleekest phone of 2020” with a 7.48mm thin chassis. The smartphone is also teased to carry a total of six cameras on board. The Oppo F17, on the other hand, is likely to come as a toned-down version of the Oppo F17 Pro with slight changes on the specifications front.

The launch of the Oppo F17 series will take place virtually through the company’s social media channels on Facebook, Twitter, Instagram, and YouTube starting at 7pm on September 2, as per the official invite. The company also posted a tweet on Thursday to publicly announce the launch event.

Oppo F17 Pro and Oppo F17 price in India is yet to be announced. However, the company suggested through a note on its site that the F17 Pro will carry a price tag below Rs. 25,000. The Oppo F17, on the other hand, would be cheaper than the Oppo F17 Pro to reach a wider customer base through the new series.

As initially teased last week, the Oppo F17 Pro will come with a rounded edge design and weigh 164 grams. The phone also appeared in a video teaser with a hole-punch display design for dual selfie cameras and quad rear cameras. The phone is expected to come in multiple colour options.

In terms of specifications, Oppo said earlier this week that the F17 Pro will come with a 6.43-inch Super AMOLED display and 30W VOOC Flash Charge 4.0 support. The phone may also feature an in-display fingerprint sensor.

The Oppo F17, on the other hand, is expected to have a 6.44-inch full-HD+ Super AMOLED display with a waterdrop-style notch design. The phone may also feature a quad rear camera setup, with a 16-megapixel primary sensor and an 8-megapixel secondary sensor. For selfies, it could include a single 16-megapixel snapper at the front. The phone may be powered by an octa-core Qualcomm Snapdragon 662 SoC, with 6GB RAM and 128GB storage, as per the leak.

The Oppo F17 is also said to have a 4,000mAh battery with 30W fast charging support. The phone is expected to come in three colour options as well — Dynamic Orange, Navy Blue, and Classic Silver.