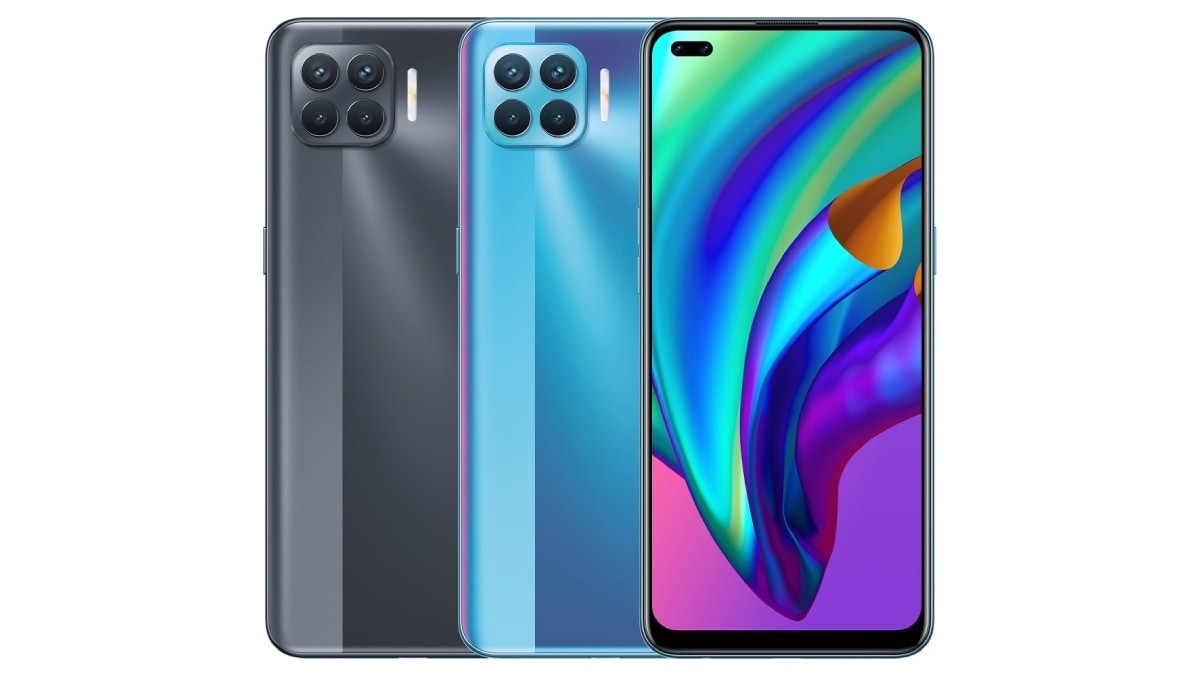 Oppo F17 Pro Tipped to Launch Outside India as Oppo A93


Oppo F17 Pro, launched in India last week, may release in other markets outside the country as Oppo A93. Known tipster Evan Blass shared a couple of images of the recently launched phone with the caption, “Oppo A93.” While the post doesn’t share any further details, Oppo has been known to launch the same smartphone in different variants and names in different markets. Featuring a quad rear camera setup, the Oppo F17 pro is powered by an octa-core MediaTek Helio P95 SoC.

Tipster Evan Blass took to Twitter on September 5 to share images of the Oppo F17 Pro. His caption simply read, “Oppo A93.” This lead to speculations that the smartphone may launch in global markets outside India under the Oppo A93 branding. Blass didn’t share any information on Oppo A93’s pricing, availability, or key specifications on his post. Twitter user Pranav (@PranavHegdeHere) commented on the post, “Oh wait! That looks like the F17 Pro here in India.” To this Blass simply replied, “Mmm, good call.” Blass didn’t share any additional details anywhere else.

Oppo hasn’t officially confirmed the launch of Oppo A93.

The Oppo F17 Pro was launched in India on September 2 alongside the regular Oppo F17. Available in a sole 8GB + 128GB storage variant, the Oppo F17 Pro is priced in India at Rs. 22,990. Customers can choose from three colour options – Magic Black, Magic Blue, and Metallic White. The phone is currently up for purchase through Amazon and Flipkart.

The onboard storage of 128GB is expandable (up to 256GB) via a dedicated microSD card slot. Connectivity options on the Oppo F17 Pro include 4G VoLTE, Wi-Fi, Bluetooth 5.1, GPS/ A-GPS, a 3.5mm headphone jack, and a USB Type-C port. The phone packs a 4,015mAh battery that supports 30W VOOC Flash Charge 4.0 fast charging technology. There is an in-display fingerprint sensor as well.