Oppo introduced the Find X 2021 rollable concept phone, which is some way off from becoming commercially available, but the company is already thinking ahead and what could the next revolution in smartphone design. Oppo collaborated with the Japanese design studio Nendo to bring a new concept slide-phone – it has three hinges on the X-axis, allowing for seven different sizes.

The idea behind this so-called “slide-phone” originated from the idea of people wanting more functionality out of their handset, Oppo and Nendo revealed in a press release. By providing the flexibility to change the form of the phone, users get the ability to change the size to suit the occasion. 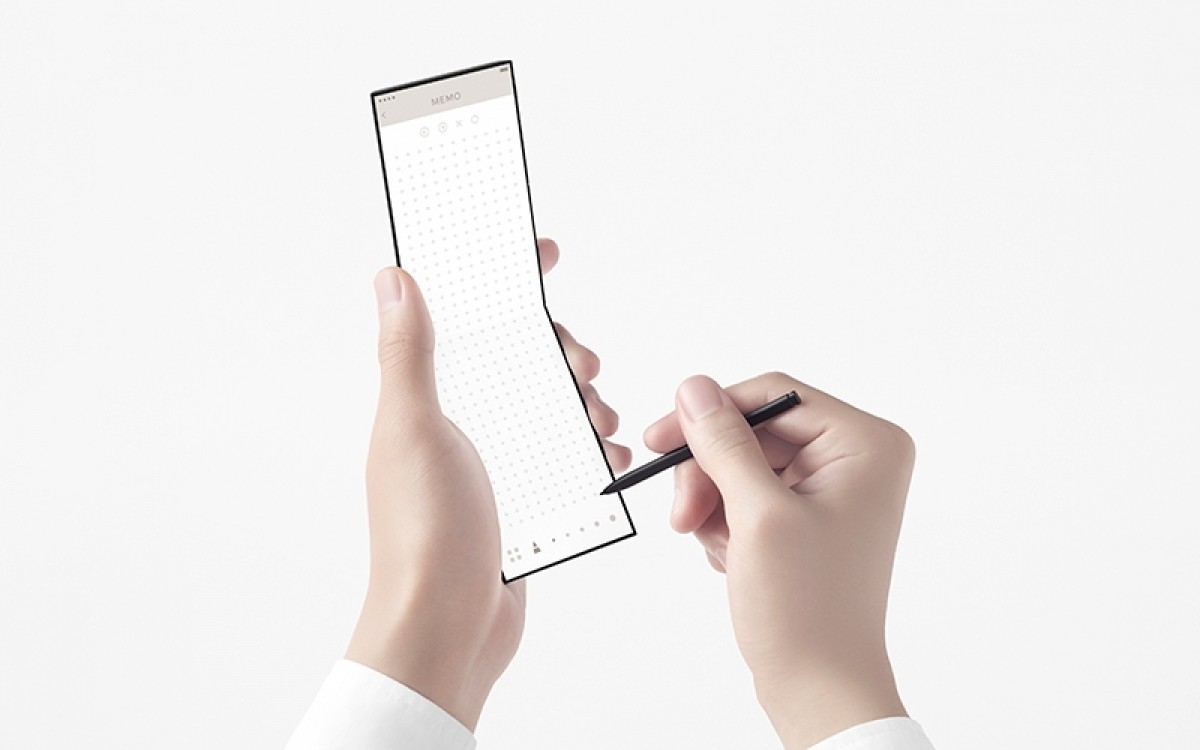 The concept also includes a tucked-in stylus. Either way, Oppo is aware there’s still time until this device becomes reality, but it is always important to look ahead and find new innovation avenues. 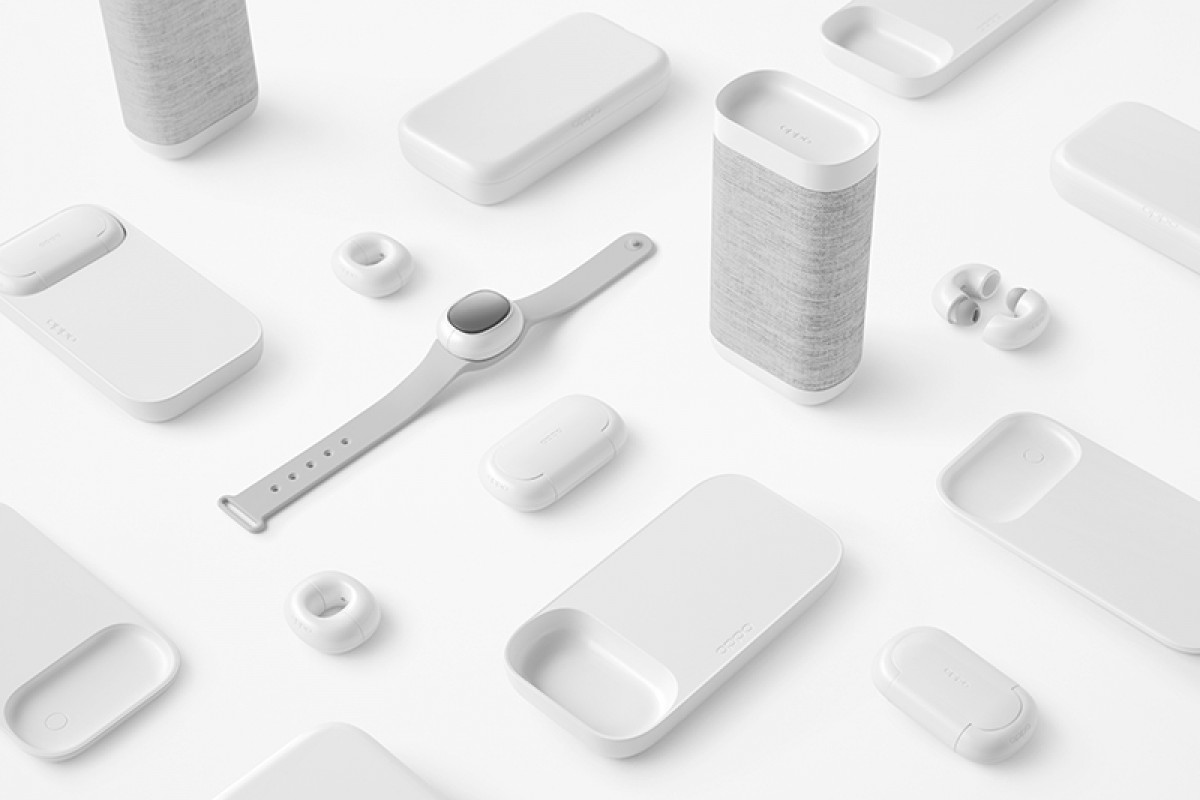 Both companies also worked on a TWS concept where the pair of earphones connect to a case/power hub, but they will also be able to get attached to each other and become as compact as ever. The case can be placed on top of a smart speaker with wireless charging and the music will continue to play on the speaker.