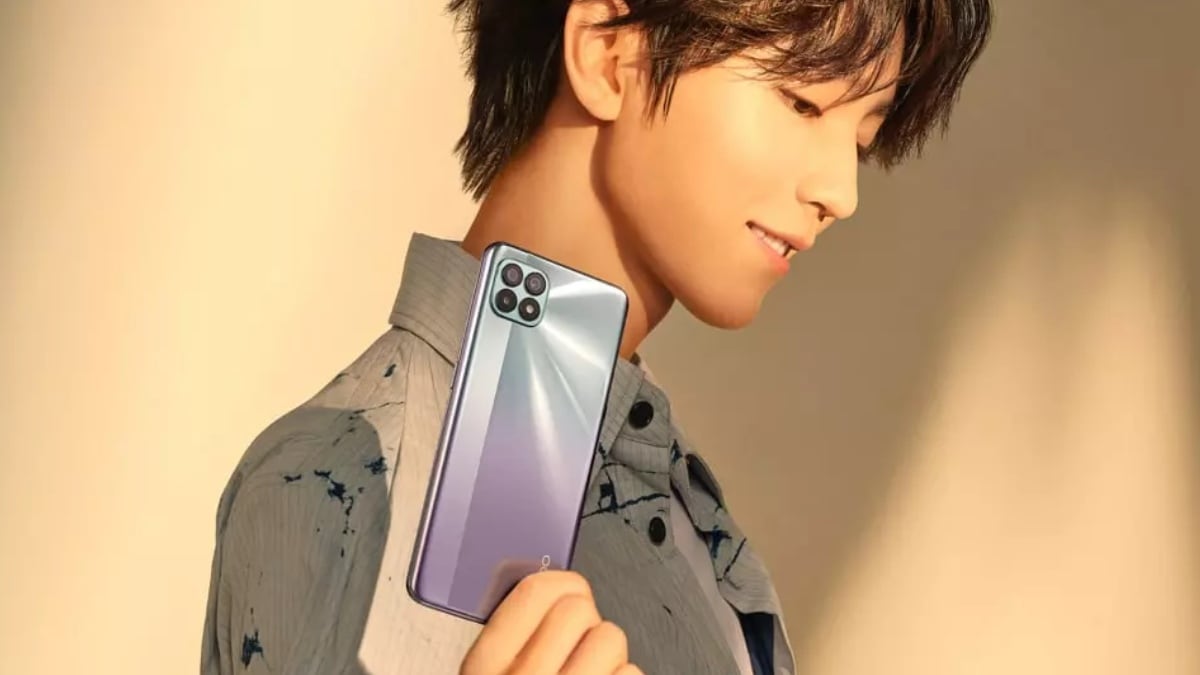 
Oppo has confirmed that it will be launching the Oppo Reno 4 SE on September 21. The upcoming smartphone will be launched in China, and retailers have already started taking the reservations. The company also announced key features of the upcoming phone that were being speculated. Key features of the Oppo Reno 4 SE include support for 65W fast charging and an OLED panel.

Oppo announced the launch date for the Oppo Reno 4 SE on its website. As per the teaser photos shared by the company, the phone will have a single hole-punch cutout in the upper left corner for selfie camera. A volume rocker can also be seen on the left side of the phone and a power key on the right side. Further, the teasers show a 3.5mm audio jack, USB-C port, and a speaker on the phone. Additionally, Oppo Reno 4 SE will pack a 4,300mAh battery.

A promotional poster for the Oppo Reno 4 SE was recently shared by a blogger on Chinese social networking site Weibo, as reported by GizmoChina. The phone is being endorsed by Chinese singer and actor Wang Junkai. The poster says, “Super Flash Charge, Super Flash Light,” and shows that the phone will be available in dark blue and light blue options.

According to the retail listings of the Oppo Reno 4 SE, it will be available in two storage options – 8GB + 128GB storage and 8GB + 256GB storage. It will be offered in Super Flash Black, Super Flash White, and Super Flash Blue colours.

As per previous leaks of the Reno 4 SE, the phone will carry a triple camera setup with a 48-megapixel main shooter, an 8-megapixel camera, and a 2-megapixel shooter. It will also reportedly feature a 32-megapixel front camera. The phone is expected to carry a 6.43-inch full HD+ (1,080×2,400 pixels) AMOLED display with 180Hz touch response rate.

As per a tipster, the Oppo Reno 4 SE will come with MediaTek Dimensity 720 SoC.

Previous ArticleRedmi 9i vs Redmi 9 vs Redmi 9 Prime vs Redmi 9A
Next ArticlePoco M2 First Sale Sees 1,30,000 Units Sold on Flipkart