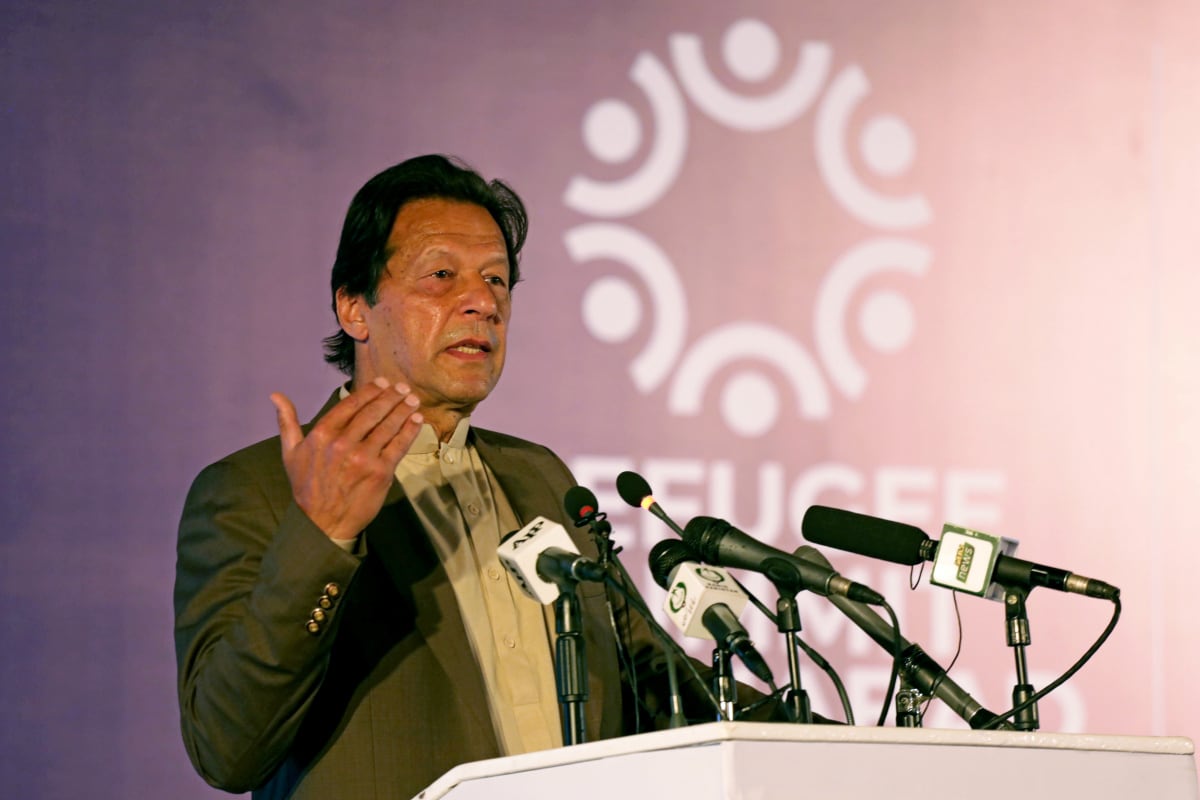 
Pakistan’s prime minister has appealed to Facebook CEO Mark Zuckerberg to ban Islamophobic content on the site, warning of an increase in radicalisation amongst Muslims, the government said on Sunday.

In a letter, which the Pakistani government posted on Twitter, Imran Khan said that “growing Islamophobia” was encouraging extremism and violence across the world, especially through social media platforms such as Facebook.

“I would ask you to place a similar ban on Islamophobia and hate against Islam for Facebook that you have put in place for the Holocaust,” Khan said.

“One cannot send a message that while hate messages against some are unacceptable, these are acceptable against others,” Khan said, adding that this was “reflective of prejudice and bias that will encourage further radicalisation”.

In response to Khan’s appeal, a Facebook spokeswoman told Reuters the company was against all forms of hate and that it did not allow attacks based on race, ethnicity, national origin or religion.

“We’ll remove this hate speech as soon as we become aware of it,” the spokeswoman said in an emailed statement, adding that the company had “more work to do”.

Khan, in his letter, referred to the situation in France, where, he said, Islam was being associated with terrorism.

Earlier on Sunday, Khan said that French President Emmanuel Macron had “attacked Islam” by encouraging the display of cartoons depicting the Prophet Mohammad.

Khan’s comments came after Macron paid tribute to a French history teacher beheaded by an Islamist radical who wanted to avenge the use of cartoons depicting the Prophet Mohammad in a class on freedom of expression.