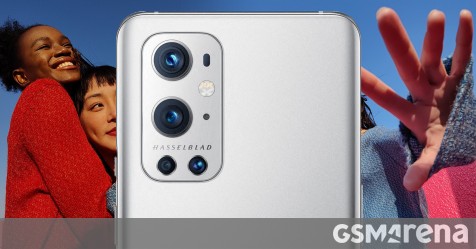 
The OnePlus 9 Pro is coming out on March 23 and it has been teased a lot in the build-up, especially for its cameras, co-developed with Hasselblad.

The latest teaser is by OnePlus CEO Pete Lau on Twitter. He shared two camera samples from the main and ultrawide angle cameras of the upcoming OnePlus 9 Pro, hinting at their equally-powerful sensors.

We know from Lau himself that the main camera of the OnePlus 9 Pro will be a custom-developed Sony IMX789, while the ultrawide will use a Sony IMX766.

The IMX766 for the ultrawide will sit underneath a freeform lens, which will reduce distortion from 20% to about 1%.