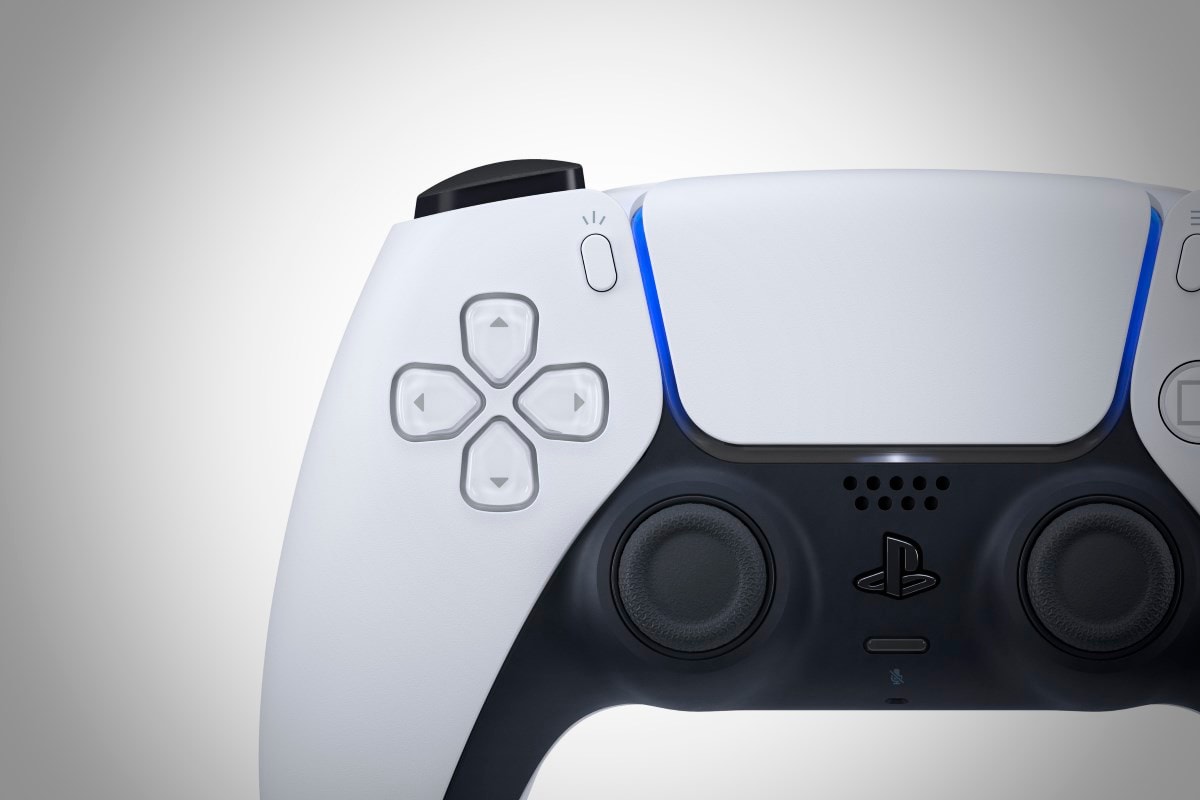 
PS5 prices are expected to be revealed at Sony’s “PlayStation 5 Showcase” online event on Wednesday, but a new Bloomberg report suggests what those could be. According to analyst Masahiro Wakasugi, the PS5 might be priced “as low as $449” (about Rs. 33,000) while the PS5 Digital Edition price might drop below $400 (about Rs. 29,500). Of course, the India prices will be much higher on account of taxes, customs, and import fees. Based on previous launches, this would put the PS5 at around Rs. 44,990 in India, with the PS5 Digital Edition possibly around Rs. 39,990, which is similar to the Xbox Series X and Series S pricing.

Bloomberg [paywall] brings word of its new PS5 price estimates in a report about Sony cutting PS5 production by 4 million units for this financial year, ending March 2021. That brings the total PS5 production — for PS5 and PS5 Digital Edition — down to 11 million. This is apparently happening because Sony is allegedly facing manufacturing issues with its custom-designed system-on-chip (SOC) for the PS5. Production yields fell to as low as 50 percent, and though they are now improving, they aren’t “stable”.

This comes just two months after Sony had reportedly boosted orders because it was expecting more demand, as people spend more time at home globally due to the ongoing coronavirus pandemic. But Sony won’t be able to meet its supposed 15 million production target. Sony declined to comment, Bloomberg added.

It’s too early to say if that will create a shortfall for consumers. Sony has said in the past that PS5 pre-orders will be limited to one per household. And its complicated pre-order system — at least in the US — which involves registering your interest to potentially get an invite to pre-order the PS5, suggests that stock might not be freely available.