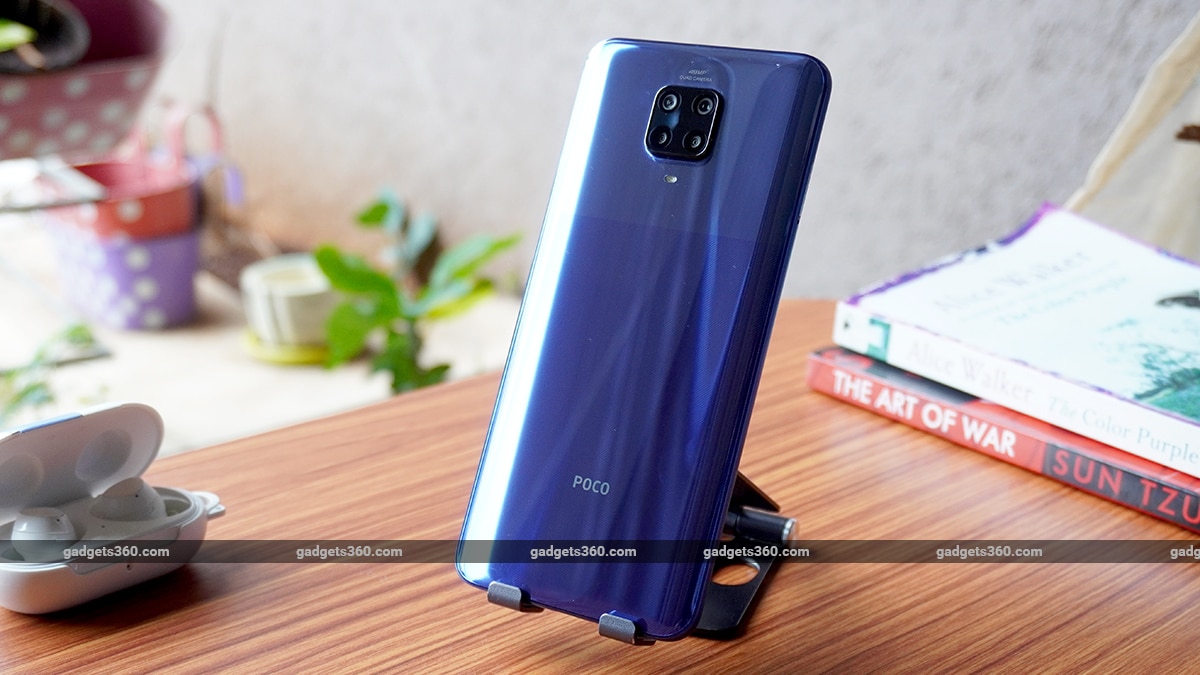 
Poco will soon be launching a new phone that is said to come with 120Hz display. A new phone with a high refresh rate screen was teased by the brand’s product marketing manager and global spokesperson Angus Kai Ho Ng through a Tweet. However, a tipster claims that a previous deleted tweet by the Poco executive mentioned a phone with 120Hz AMOLED display. The most recent phone by the Xiaomi spin-off brand was the Poco M2 Pro that came out in July as a slightly tweaked version of the Redmi Note 9 Pro.

Angus Kai Ho Ng took to Twitter to tease an upcoming Poco smartphone that will have a high refresh rate screen. This tweet does not mention what the refresh rate or display of the upcoming phone will be, but it seems like the Poco executive had previously tweeted those details and then deleted it, or so says known tipster Abhishek Yadav. The tipster claimed that the Poco executive initially tweeted out that the upcoming phone will have a 120Hz AMOLED display. Yadav also mentioned that this mysterious Poco phone will debut this month itself.

The global spokesperson for Poco teased a new Poco smartphone earlier this month as well and called it a OnePlus Nord competitor. It is possible that the same phone is being talked about in the new tweet.

If this Poco smartphone is scheduled for an August 2020 launch like the tipster claims, we can expect more information on it in the next couple of days.