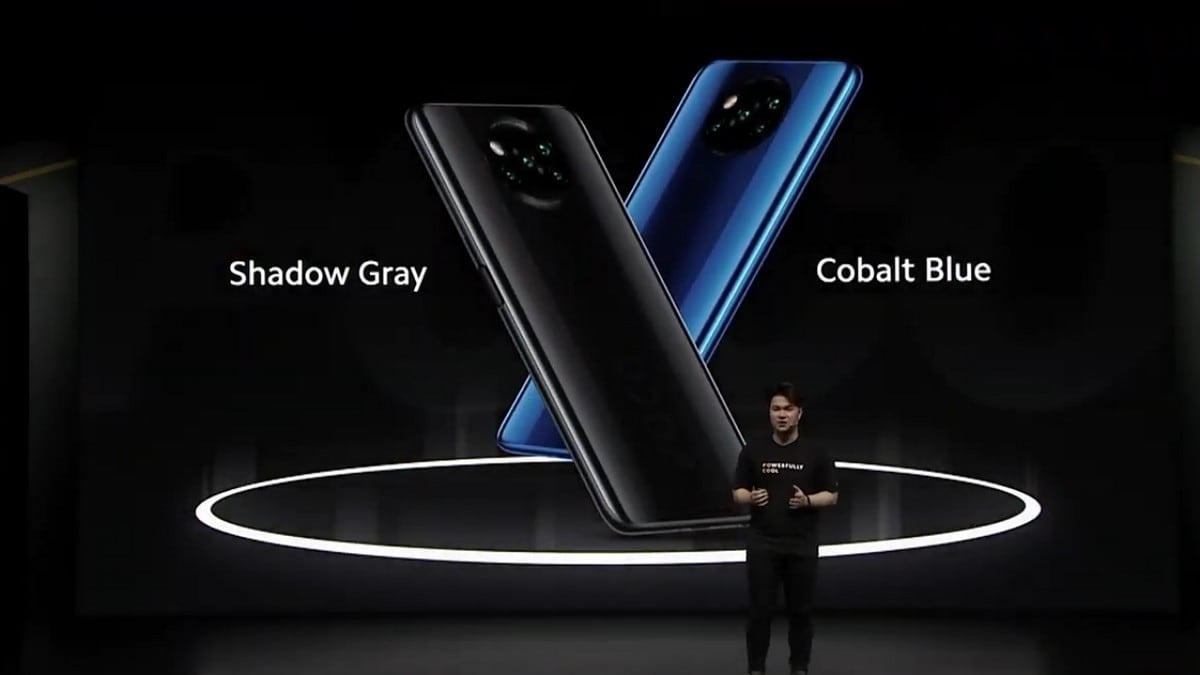 
Poco X3 NFC has been launched globally as the brand’s latest entrant into its X-series of smartphones. It comes with impressive specifications like a quad rear camera setup, a display with slim bezels all around, and an octa-core processor. The Poco X3 comes in two RAM and storage configurations, and two colour options. It is the successor to the Poco X2 that was launched in February this year. The Poco X3 NFC was launched through a virtual event that was streamed on the company’s official social media handles.

The dual-SIM (Nano) Poco X3 NFC runs on MIUI 12 for Poco based on Android 10. The phone features a 6.67-inch full-HD+ display with 120Hz refresh rate with DybamicSwtich feature, 240Hz touch sampling rate, and HDR10 certification. It is protected by Corning Gorilla Glass 5. Under the hood, the phone is powered by the newly launched octa-core Qualcomm Snapdragon 732G SoC, Adreno 618 GPU, with 6GB of RAM.

For storage, the Poco X3 NFC packs up to 128GB onboard that is expandable via microSD card (up to 256GB). Connectivity options include Wi-Fi, Bluetooth, 4G, GPS/ A-GPS, IR Blaster, NFC, 3.5mm headphone jack, and a USB Type-C port for charging. The phone is backed by a 5,160mAh battery that supports 33W fast charging. Sensors onboard include accelerometer, gyroscope, ambient light sensor, and proximity sensor. There is a side-mounted fingerprint scanner as well and the phone has an IP53 rating.