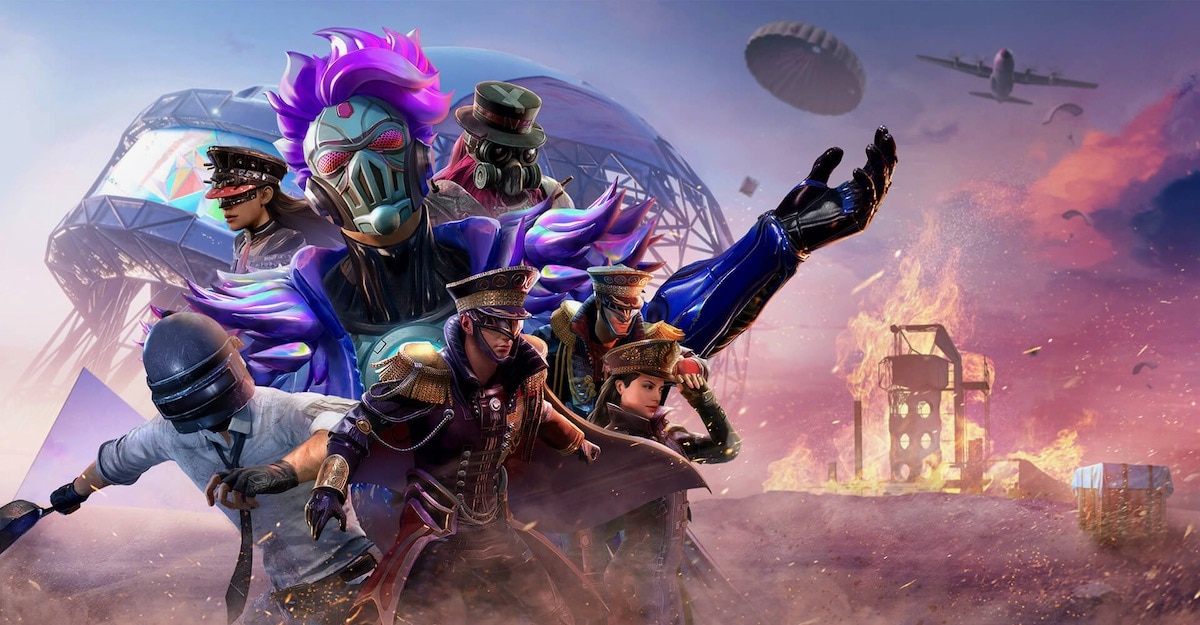 
PUBG is no longer available on Google Play and App Store, days after it was banned alongside 117 Chinese-origin apps. At the time of writing, the game — be it PUBG Mobile or PUBG Mobile Lite — continue to work for those who already have it downloaded. Gadgets 360 has reached out to Tencent for comment on how long it will continue to function, and we will update if we hear back.

Earlier on Friday, Tencent said it would engage with the government to get PUBG back on mobile platforms. India is one of the biggest markets for PUBG, with over 50 million daily active users reportedly, though the revenue share is much smaller. PUBG had taken on even more significance as India went under lockdown due to the ongoing coronavirus pandemic, with the game one of the only ways for friends to actively socialise with each other.

The government says PUBG and other banned Chinese-origin apps are “prejudicial to sovereignty and integrity” of the country, and that it was receiving “many complaints from various sources including several reports about misuse of some mobile apps available on Android and iOS platforms for stealing and surreptitiously transmitting users’ data in an unauthorised manner to servers which have locations outside India.” Tencent says it takes user and data privacy seriously.

Given the originally banned Chinese apps like TikTok are still blocked in the country, Tencent might find it hard to restore PUBG Mobile on Google Play and App Store in India. For what it’s worth, PUBG is still available on PC, PS4, and Xbox One. Of course, that’s a separate version of the game, developed by South Korea’s Bluehole.

Meanwhile, the home-grown alternatives to PUBG have started popping up. Bengaluru-based nCore games that counts industry veteran Vishal Gondal among investors has announced that it is bringing a game called FAU-G with the backing of actor Akshay Kumar. FAU-G is short for Fearless and United-Guards. The developers also said that they would donate 20 percent of game’s revenue to the government’s fund-raising initiative Bharat Ke Veer.