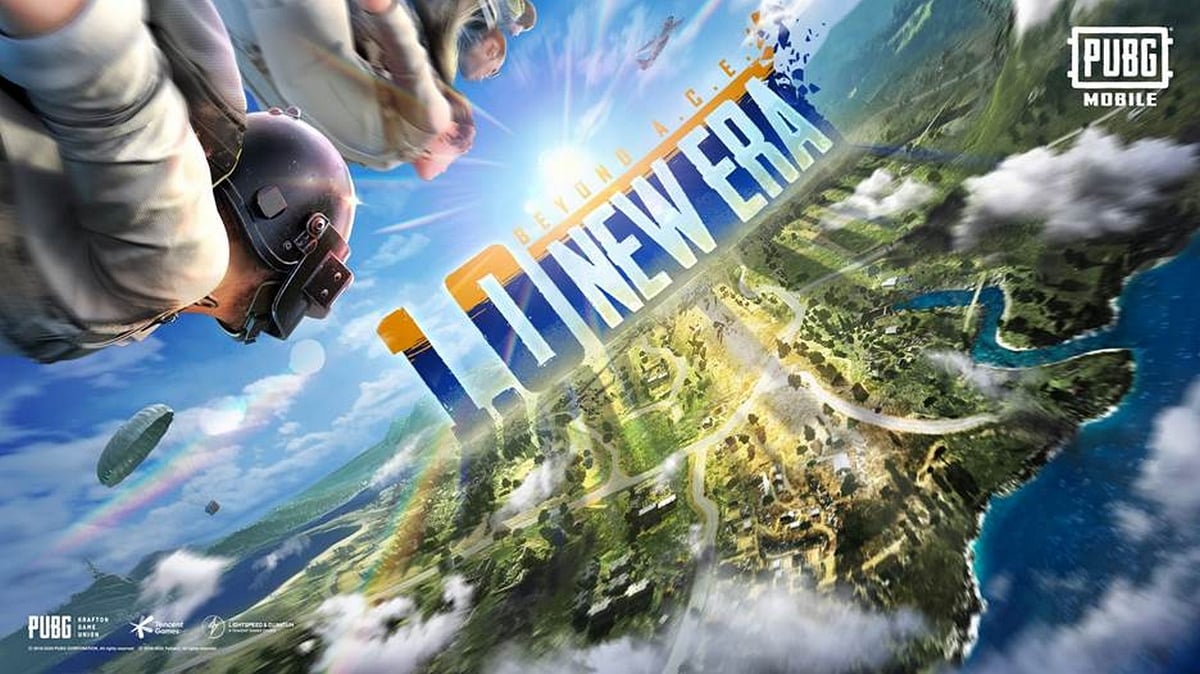 
PUBG Mobile’s highly anticipated update 1.0 is finally here and will be pushed to users today, September 8. The update brings major changes to the game, including the New Erangel map, a new Royale Pass Season that is coming soon, changes to Cheer Park and Training Ground, as well as improvements to Livik. PUBG Corporation and Tencent Games have stated that the servers will not be taken offline for this update. PUBG Mobile’s upcoming new season is called Beyond A.C.E. and will be available for players on September 14.

The latest update for PUBG Mobile comes with version 1.0.0 and marks a new era for the game, as explained on the official website. It brings the long awaited New Erangel map with updated visuals for the sky, land, water, and vegetation to make them more realistic and detailed. The structures and buildings have been improved as well with large resource point changes. Major drop points such as Mylta Power, Quarry, and Prison, among others, have been remodeled for more “unexpected developments in battle”.

Some new map elements include trenches, wooden barricades, abandoned tanks, and constructions to take cover when in battle.

Livik improvements: The latest map in the game – Livik, has got some improvements both in terms of visuals and gameplay. The textures of rocks, water, waterfalls, and more have been improved for smoother gameplay. A new semi-automatic shotgun named M1014 has been added. Players can load up to seven rounds and the ammo can be manually reloaded. It is exclusive to Livik and Arena mode.

Royale Pass Season 15: Beyond A.C.E: Season 15 themed gameplay mechanics have also been added to the game. There will be Energy Towers where players can redeem supplies when they meet certain combat conditions. This mode will randomly start in Erangel when the event is live. Royale Pass Season 15 is coming to PUBG Mobile on September 14.

PUBG Mobile update 1.0 is 1.8GB in size on Android and 2.17GB on iOS devices. The game has been removed from the both the Play store and the App Store in India, following the recent ban.

PUBG Mobile has been under scrutiny for a while now and in the past week, the Indian government decided to ban a total of 118 Chinese apps in the country, PUBG Mobile and PUBG Mobile Lite being among them. While the game has been playable since the ban announcement, the developers have been trying to make things right and work out a solution with the Indian government. In a recent development, game developer PUBG Corporation has decided to no longer authorise PUBG Mobile franchise to Shenzhen-based Tencent Games in India. This means PUBG Corporation will be taking over the publishing responsibilities for the game in the country.