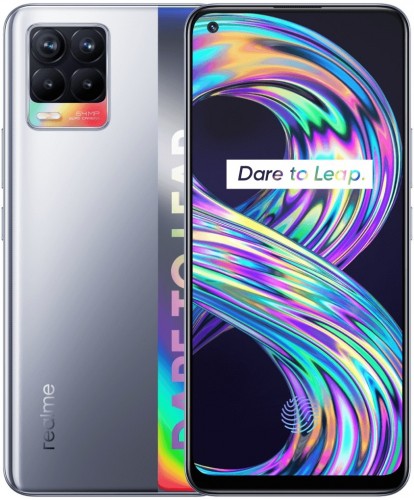 
The Realme 8 introduced about two weeks ago is receiving a new software update with version number RMX3085_11_A.08. It’s the second update for the vanilla 8 released by Realme after a build with version RMX3085_11_A.05 was rolled out, which optimized the Ultra Night mode and the touching algorithm.

The new firmware further optimizes the touching algorithm on the Realme 8 while also optimizing the power consumption. Additionally, the update brings Starry Mode to the Realme 8 and comes with tons of camera improvements. You can check out the complete changelog of the update below for more details:

The new update is currently seeding in India and requires a download of around 260MB. It should reach all the Realme 8 units in a week or two, and we also expect Realme to upload the complete installation package on its website soon, allowing users to skip the waiting time and install the update manually. 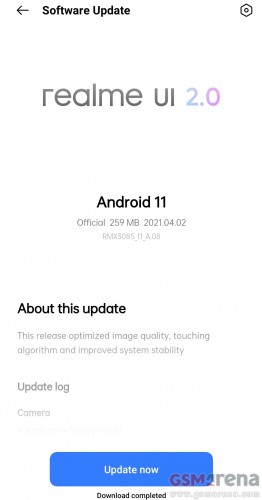 Previous ArticleOppo F19 arrives in India, sales start later this week at a slightly lower price than the F19 Pro
Next ArticleCheck out the LG Rollable that never got to see daylight