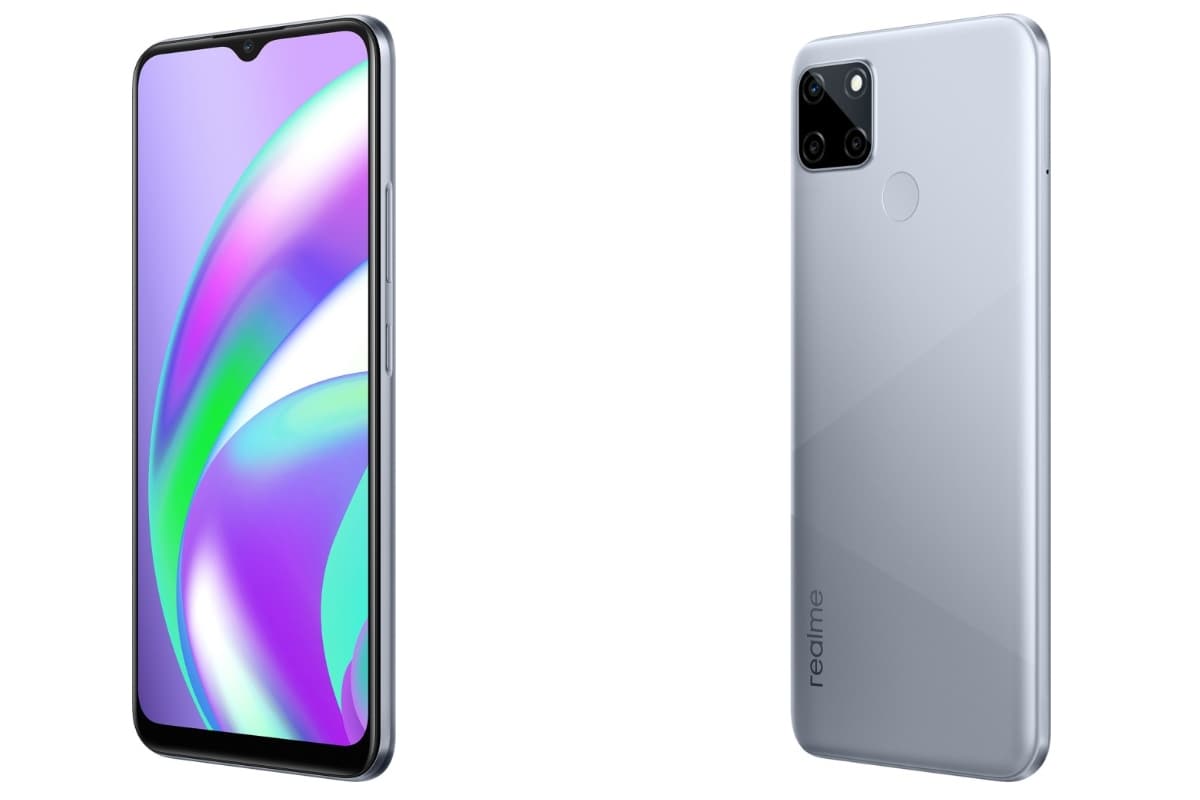 Realme C12 to Go on Its First Sale Today at 12 Noon via Flipkart, Realme.com


Realme C12 is set to go on sale in India today for the first time. The new smartphone was launched by the Chinese company last week, as an upgrade to the Realme C11. It comes with a waterdrop-style display notch and has triple rear cameras. The Realme C12 also comes with an octa-core processor and features a rear-mounted fingerprint sensor. The first sale of the Realme C12 will take place through Flipkart and Realme.com. Alongside the Realme C12, Realme Buds Classic will also be put on sale today.

Realme C12 price in India is set at Rs. 8,999 for the sole, 3GB + 32GB storage variant. The phone comes in Power Blue and Power Silver colour options. Moreover, it will be available for purchase through Flipkart and Realme.com at 12pm (noon) today.

In addition to the Realme C12, the Realme Buds Classic will also be available for purchase today at 12pm (noon) with a price tag of Rs. 399. The sale will take place through Amazon and Realme.com.

The dual-SIM (Nano) Realme C12 runs on Android 10 with Realme UI on top and features a 6.5-inch HD+ (720×1,600 pixels) display with 20:9 aspect ratio. The phone is powered by the octa-core MediaTek Helio G35 SoC, paired with 3GB LPDDR4x RAM. It also has 32GB of onboard storage that is expandable via microSD card (up to 256GB) through a dedicated slot.

The Realme C12 has usual connectivity options such as 4G VoLTE, Wi-Fi, Bluetooth v5.0, and a Micro-USB port. The smartphone packs a 6,000mAh battery that supports reverse charging. Lastly, it measures 164.5×75.9×9.8mm.