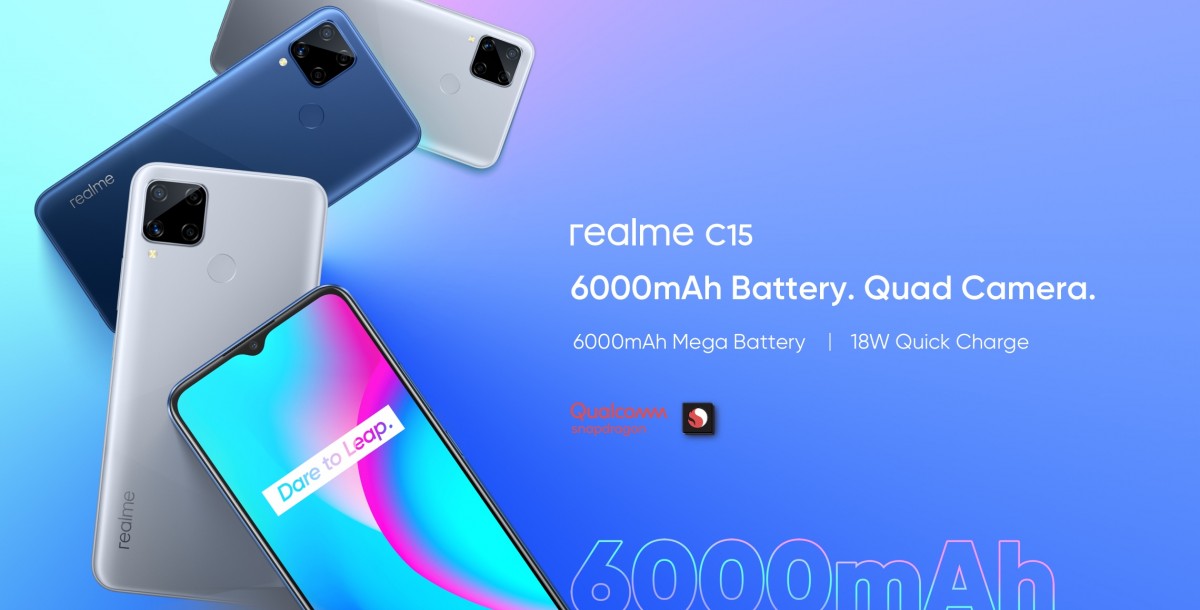 
Back in July, Realme unveiled the C15 – an entry level phone with 6,000 mAh battery and MediaTek’s Helio G35 chipset at the helm. Now, Realme is introducing a new Snapdragon 460 version of the C15 dubbed Realme C15 Qualcomm Edition.

The only major change here is the chipset while the rest of the spec sheet is identical to the regular Realme C15. The phone retains its 6.5-inch HD+ IPS LCD, giant 6,000 mAh battery and four camera setup. It comes with the same storage variants namely 3/4GB RAM and 32/64GB storage. 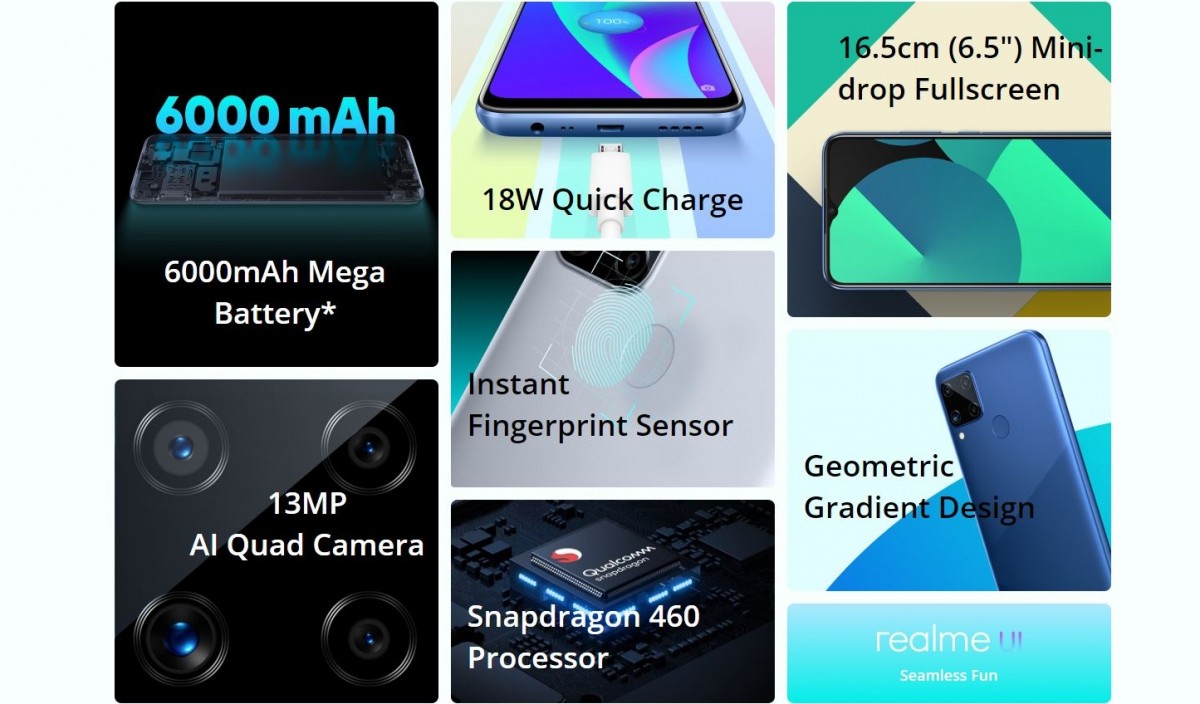 The 3/32GB trim will sell for INR 9,999 ($135) while the 4/64GB version will go for INR 10,999($148). A limited introductory offer valid from tomorrow October 29 nets buyers a INR 500 discount on both models. The Realme C15 Qulcomm Edition will be available across all major online channels as well as in Realme’s mainline stores.

Previous ArticleSamsung certifies entry-level Galaxy A02s, phone pops on Geekbench
Next ArticleApple working on its own search engine as Google ties could be cut soon