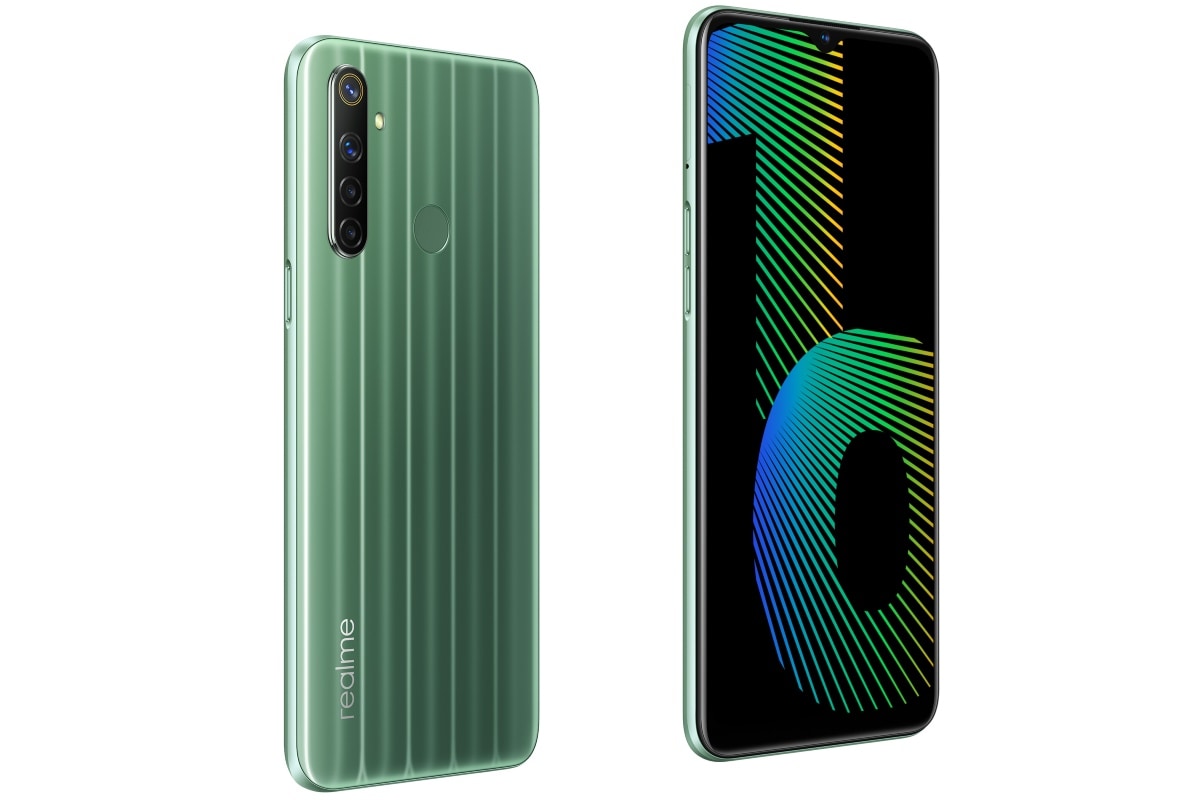 Realme Narzo 20 and Narzo 20 Pro are rumoured to be in the works and would debut soon in the market. The Chinese smartphone brand unveiled the Narzo series in India with the launch of the Narzo 10 and Nazro 10A in May this year. The series is targeted to fulfil mobile gaming requirements in the budget segment. The Realme Narzo 20 and Narzo 20 Pro are likely to retain the company’s original strategy and come with affordable pricing to take on budget smartphones by Xiaomi’s Redmi and Poco brands.

Tipster Mukul Sharma took to Twitter to share the details about the Realme Narzo 20 series launch. Citing a person familiar with the matter, Sharma said, the Narzo 20 and Narzo 20 Pro are up for a launch. Sharma, however, didn’t provide any further details. Realme also declined to comment on the rumour.

Going by that record, Realme is likely to rebadge two of its recent budget phones as the Narzo 20 and Narzo 20 Pro.

Having said that, Realme is currently busy preparing the launch of the Realme X7 and Realme X7 Pro. The brand’s India CEO suggested the arrival of the Realme X7 series in the country. The phones are set to launch in China on September 1.

The Realme X7 series is teased to feature a 120Hz AMOLED display with 1,200 nits peak brightness and DC dimming support. The phones are also likely to come with multiple rear cameras.