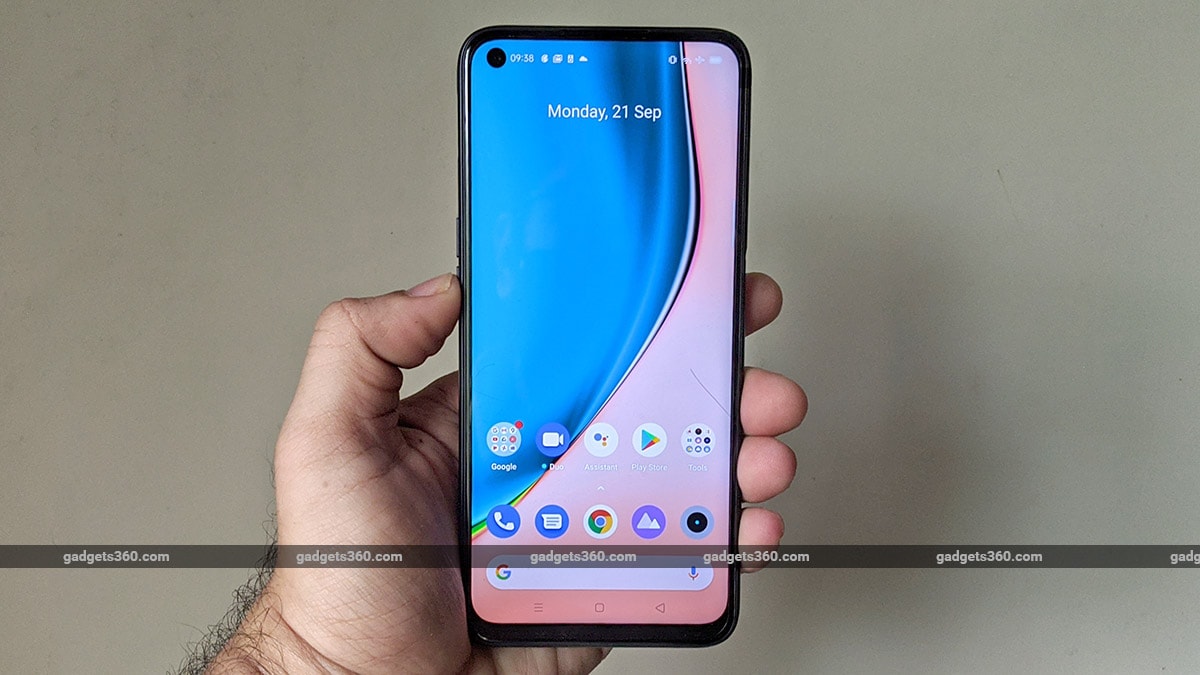 
Realme has launched a lot of new smartphones over the past few months and I was expecting the company to slow down at this point. That hasn’t happened though, and in fact we have three new launches in the Narzo series. The Narzo 20 Pro, which is the most premium of the three, has arrived at my door. Its distinctive yellow box hints at a lot of key specifications, including a 90Hz refresh rate display, MediaTek Helio G95 SoC, and 65W SuperDart charging. I got my hands on the Realme Narzo 20 Pro, and here are my first impressions.

The Narzo 20 Pro looks identical to the Realme 7 (Review), which isn’t surprising as the company has recycled designs multiple times in the past. I like the look of the Narzo 20 Pro, and Realme does offer different colour options to make it easy to distinguish between the two. The Narzo 20 Pro is available in White Knight and Black Ninja, and I have the latter with me.

The Narzo 20 Pro has a 6.5-inch display just like the Realme 7. It has thin bezels at the top and the sides of the screen, while the chin area is thicker in comparison. There is Corning Gorilla Glass on the display but Realme has not stated which version it is using. There’s a hole in the top left corner, which houses a 16-megapixel selfie camera. You get a full-HD+ resolution and a 90Hz refresh rate. High-refresh-rate panels aren’t very common at this price point but Realme offers them on a few of its smartphones. The Realme Narzo 20 Pro’s screen has a 20:9 aspect ratio which makes the phone tall and narrow. The frame is made of plastic and is rounded, which helps with grip.

The Realme Narzo 20 Pro has a glossy back panel

Realme has gone with a side-mounted fingerprint scanner which is well positioned. Pick up the smartphone with either hand and you can have a finger resting on the scanner naturally. The volume buttons are on the left, in roughly the middle of the frame, and are very easy to hit. Right above the volume buttons is the SIM tray which has two Nano-SIM slots and a dedicated slot for a microSD card. The 3.5,mm headphone jack, USB Type-C port, and loudspeaker are at the bottom, while the top is blank.

The Narzo 20 Pro has a quad-camera setup at the back and looks identical to what you get on the Realme 7. Realme offers a 48-megapixel primary camera with an f/1.8 aperture, an 8-megapixel ultra-wide angle camera, a 2-megapixel macro camera, and a 2-megapixel monochrome camera. There’s a Narzo logo at the back, in landscape. The Black Ninja colour version has patterns which emerge when light bounces off the back at the right angles. The back panel is glossy and picks up smudges quite easily, but thankfully Realme ships a case in the box. 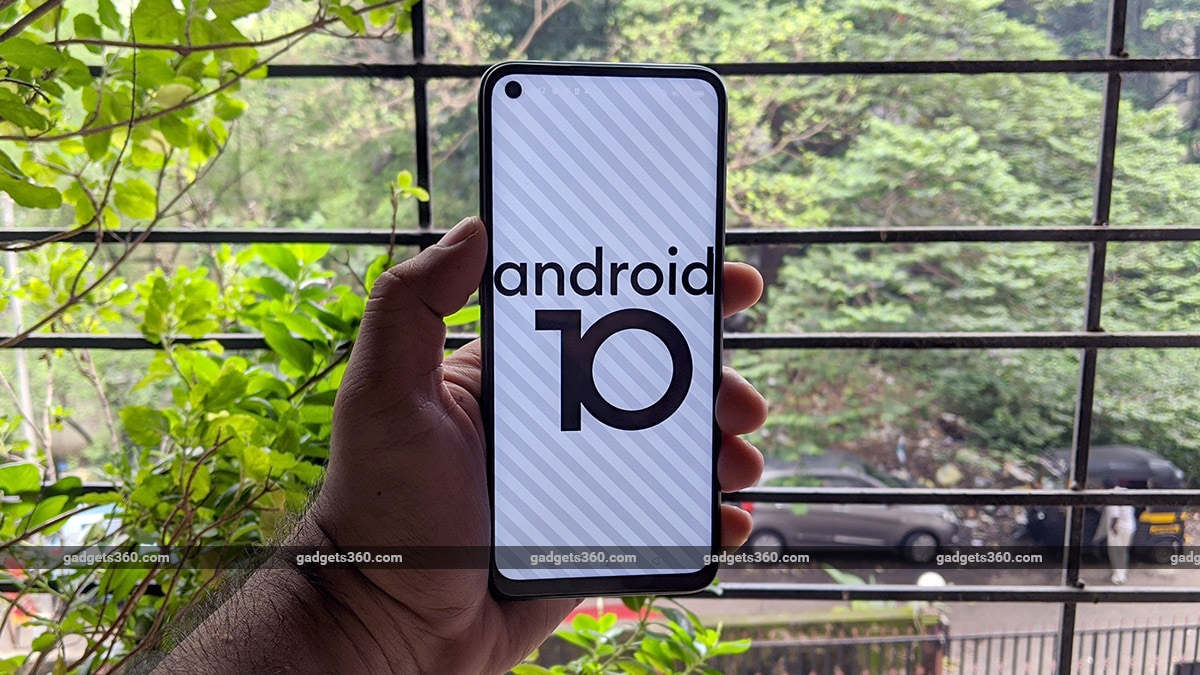 Realme has packed in a 4500mAh battery in the Narzo 20 Pro and ships a 65W SuperDart charger in the box. A 65W charger is rare at this price point, and Realme claims that the battery can be charged fully in less than 40 minutes, which is interesting. I look forward to testing this when I review this device.

In terms of software, the Realme Narzo 20 Pro ships with Realme UI running on top of Android 10. It was running the August Android security patch which is fairly recent. There are a few preinstalled apps on the Narzo 20 Pro including Facebook, WPS Office, Amazon, Realme’s Community app, and a few others.

I am excited to see the 65W fast charger in action, and I’ll be checking how the cameras on the Narzo 20 Pro perform, in detail. If the specifications seem interesting to you, then stay tuned to Gadgets360 for our full review of the Narzo 20 Pro, coming up soon.