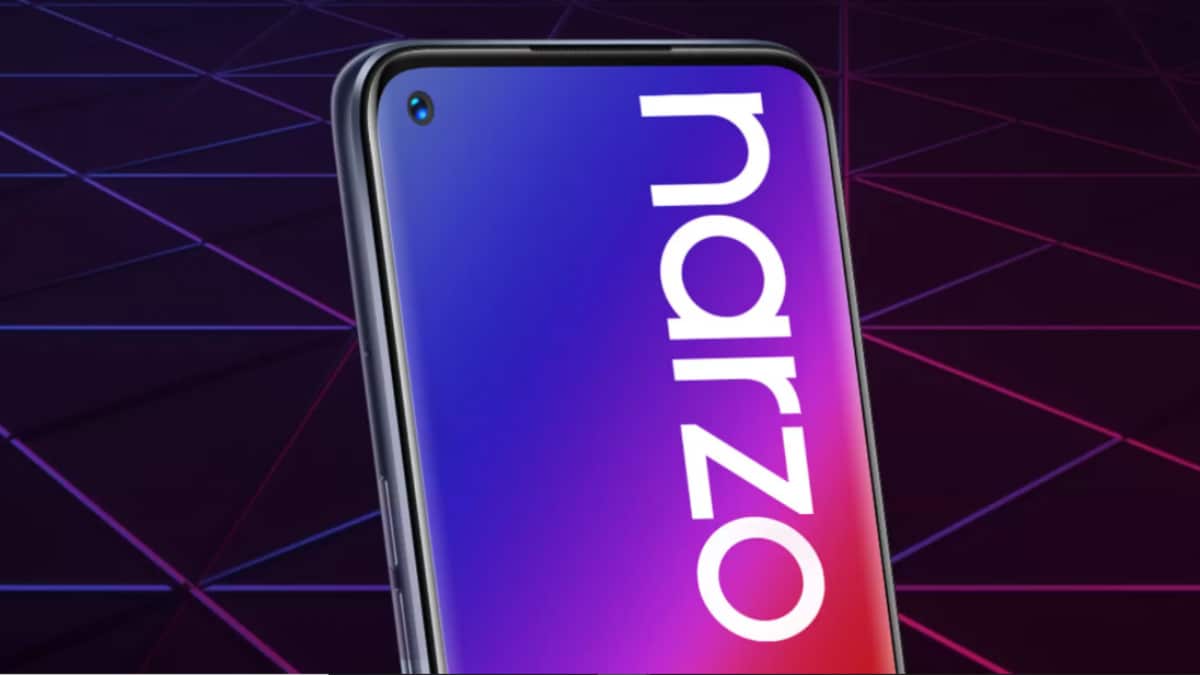 Previous ArticleRedmi 9i With MediaTek Helio G25 SoC, 5,000mAh Battery Launched in India
Next ArticleLG Teases a New Smartphone With an Extendable Display