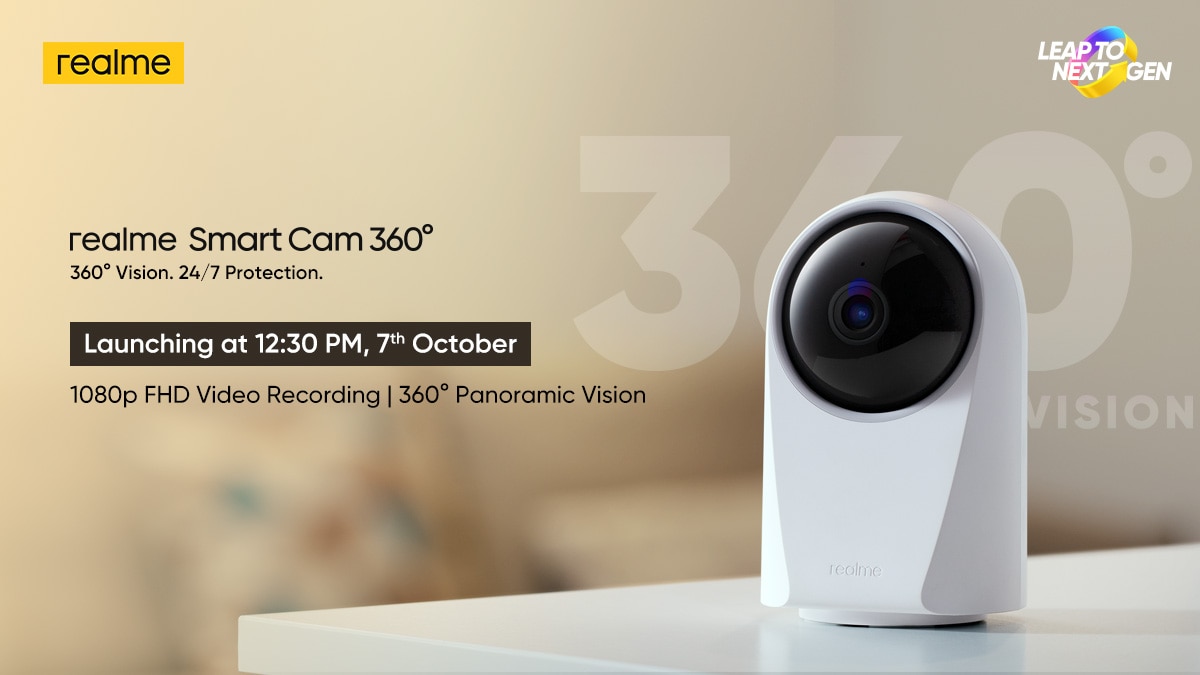 
Realme is hosting an event in India tomorrow, October 7. The company has already confirmed the launch of Buds Air Pro TWS and Buds Wireless Pro neckband headset during this event, and now teasers confirm other products that are arriving alongside. This includes the Realme N1 Sonic Electric Toothbrush, Realme Smart Cam 360, the Realme 100W Soundbar, and the Realme 20,000mAh Power Bank 2. All of these products will be introduced at the event which begins at 12.30pm tomorrow. Alongside all of these products, the Realme 7i, Buds Air Pro TWS, Buds Wireless Pro are also set to be introduced.

The company has also teased the arrival of the new Realme 100W Soundbar. This was first introduced in May and it comes with four speakers and a subwoofer. This five speaker audio system looks to launch in the Indian market, and its pricing and availability should be unveiled tomorrow. Realme is also looking to launch the Realme Smart TV SLED 4G (55-inch) during the event. 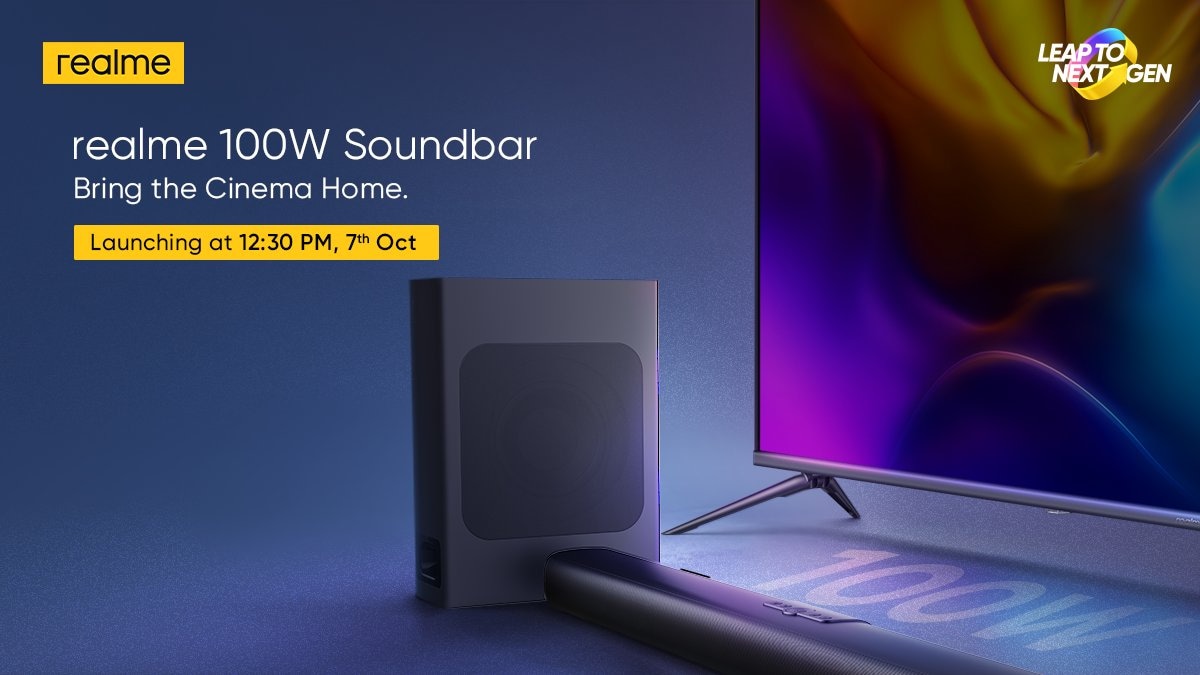 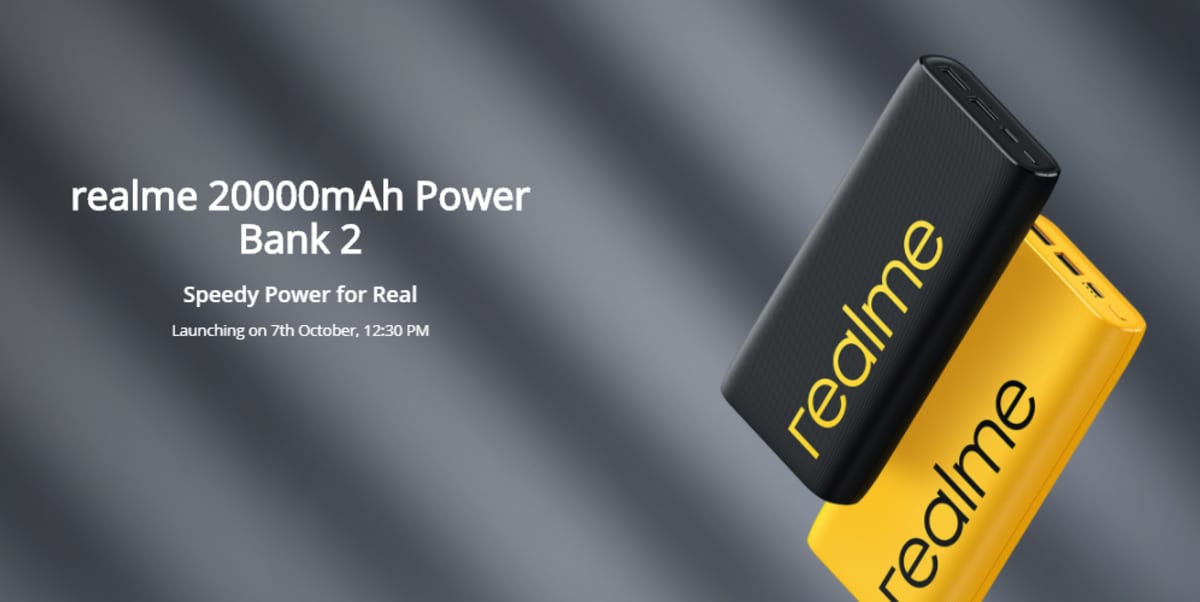