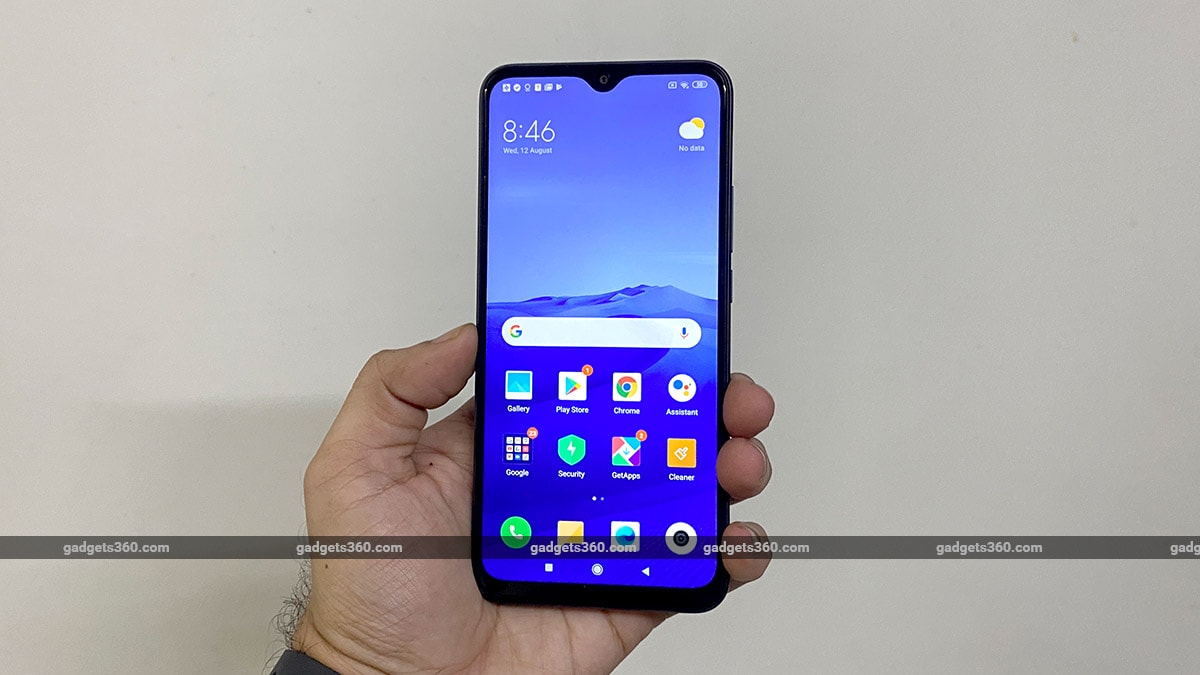 
The recent hike in GST and weaker Rupee value (against the dollar) has caused smartphone prices in India to rise. Xiaomi’s Redmi Note 9, which ideally should have started at Rs. 9,999 if we were to go by the pricing of its predecessor, was recently launched at Rs. 11,999. As a result, consumers on a tight budget had no option but to pay the premium or look at other brands. To address this, Xiaomi has now launched the Redmi 9 Prime, which starts at Rs. 9,999 and is powered by the MediaTek Helio G80 SoC. Can the Redmi 9 Prime deliver good value on a budget? I got to spend some time with the Redmi 9 Prime, and here are my first impressions.

The Redmi 9 Prime sits below the Redmi Note 9 (Review) in Xiaomi’s portfolio, and from what I can tell, it appears to be the global model of the Redmi 9, with a different name. The Redmi 9 Prime sports a 6.53-inch full-HD+ display with a dewdrop notch at the top, in which we have the selfie camera. The full-HD+ resolution display is a big advantage for the Redmi 9 Prime, as most of the competition at this price sports HD+ displays. The bezels around the panel are thick but this can be excused, given the price. The display has Corning Gorilla Glass 3 for protection, which should help prevent scratches in day-to-day use.

Xiaomi has positioned all the buttons on the right side of the device and these are easy to reach. The SIM tray is on the left, and has two Nano-SIM slots and a dedicated microSD card slot. You also get a secondary microphone and an IR emitter on the top. The Redmi 9 Prime has a USB Type-C port, primary microphone, speaker and 3.5mm headphone jack at the bottom.

The Redmi 9 Prime has a textured finish on the back

The back panel has a textured finish, just like the Redmi 8 (Review). There is a circular patch around the camera module on the upper rear, which has a smooth finish. This design element is quite similar to the one on the Poco X2 (Review), which has a glossy finish around the camera module. The Redmi 9 Prime is available in four colours –Matte Black, Mint Green, Space Blue, and Sunrise Flare. I have the Matte Black variant with me, and it looks more grey than black to me.

The Redmi 9 Prime has a quad-camera setup at the back. Three camera sensors are placed in a vertical pill-shaped enclosure. Below them is the capacitive fingerprint scanner. This setup reminded me of the Redmi Note 8 Pro. The fourth camera is placed to the right of the main camera enclosure, along with the LED flash. Xiaomi has gone with a 13-megapixel primary camera coupled with an 8-megapixel ultra-wide-angle, 5-megapixel macro and 2-megapixel depth cameras.

To power the Redmi 9 Prime, Xiaomi has picked the MediaTek Helio G80 SoC. This is an octa-core SoC with two Cortex-A75 cores and six Cortex-A55 cores. The smartphone is available in two variants: 4GB of RAM with 64GB of storage, and 4GB of RAM with 128GB of storage. These are priced at Rs. 9,999 and Rs. 11,999 respectively. I have the higher priced variant with me. 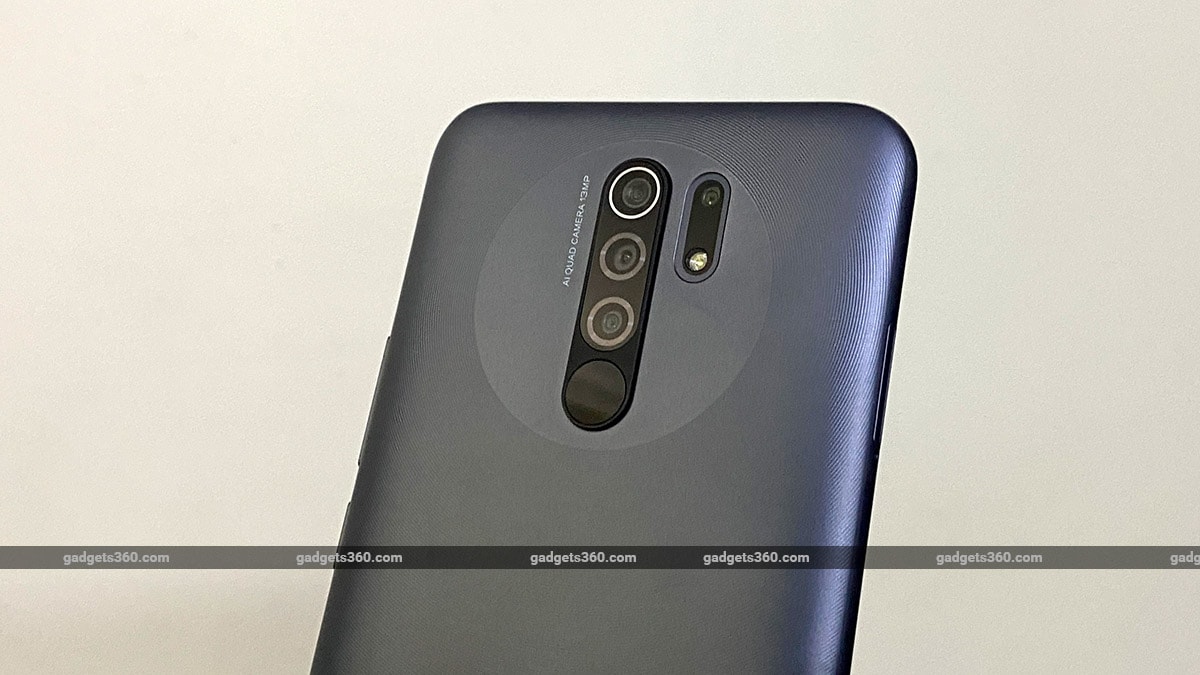 The Redmi 9 Prime has a quad-camera setup

Xiaomi ships the Redmi 9 Prime with MIUI 11 out of the box. This custom skin is based on Android 10 and my unit was running the July 2020 Android security patch. There’s a lot of bloatware pre-installed, such as GetApps,which suggests various apps that can be installed during the initial setup process.. However, even after rejecting the suggestions, I found a fair amount of bloatware preinstalled on the device including Rummy King, Zili, Mi Pay, Mi Credit, Amazon Shopping, Facebook, WPS Office, and a few games. Having said that, none of the apps on the device are on the list of apps banned by the Government of India

The interface feels very similar to what I’ve used on other Xiaomi smartphones, and if you are upgrading from one you shouldn’t have any issues getting used to this. I will reserve my comments on the cameras and the performance of the Helio G80 till I put the Redmi 9 Prime through our benchmarks and in-depth testing. Stay tuned to Gadgets 360 for the full review of the Redmi 9 Prime.