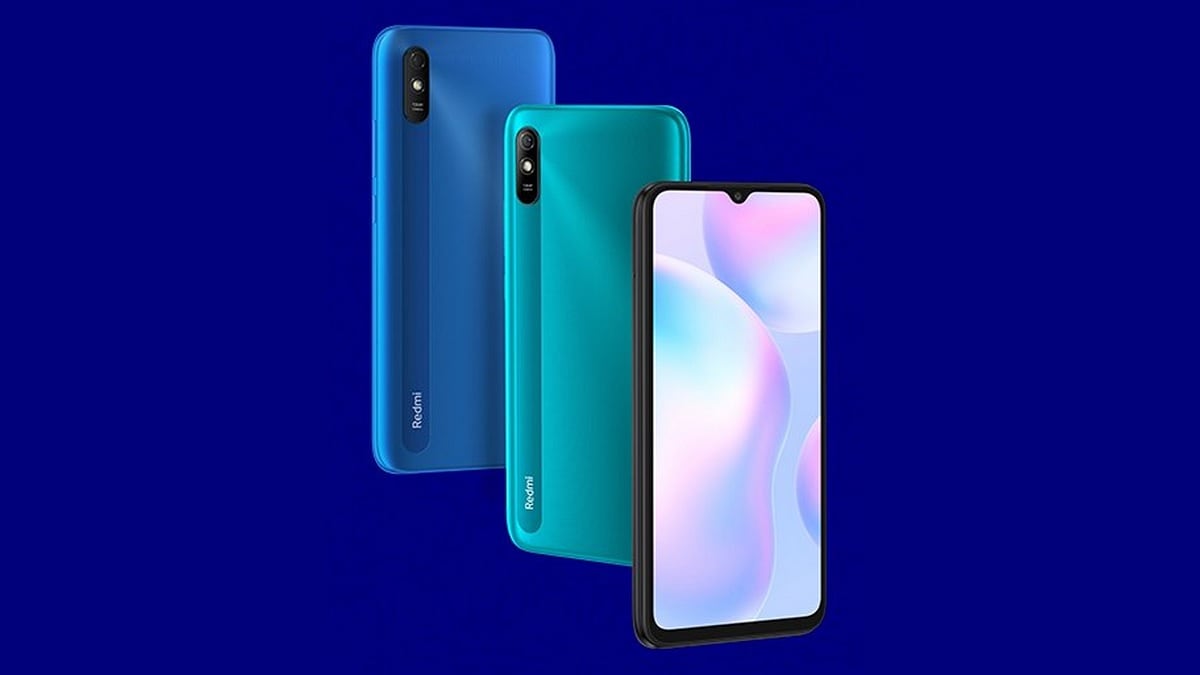 
Redmi 9A has been launched in India after the Xiaomi phone made its global debut back in June. It is another addition to the Redmi 9 series that includes the Redmi 9 and the Redmi 9 Prime in the country. The Redmi 9A comes at an entry level price point and offers features like an octa-core processor, a large battery, and expandable storage. The Redmi 9A has a single rear camera and a single front-facing selfie shooter. The phone will be offered in three colour options.

Redmi 9A price in India

The Redmi 9A price in India is set at Rs. 6,799 for the 2GB + 32GB variant and at Rs. 7,499 for the 3GB + 32GB variant. The phone will be offered in three colour options namely, Midnight Black, Nature Green, and Sea Blue. It will go on sale starting 12pm (noon) on September 4 via Mi.com, Amazon, Mi Home. It will soon reach the offline retail partners as well.

In terms of optics, the Redmi 9A comes with a single 13-megapixel rear camera with f/2.2 aperture. For selfies and video calling, you get a 5-megapixel camera on the front with f/2.2 aperture, housed inside a waterdrop-style notch. The phone has relatively thick bezels all around.

For storage, you get 32GB of internal storage that can be expanded via a microSD card (up to 512GB). The Redmi 9A is backed by a 5,000mAh battery that supports 10W fast charging. Xiaomi says it uses Enhanced Lifespan Battery (ELB) technology. Thanks to this technology, the Redmi 9A battery is said to last three years without losing capacity. Connectivity options on the phone include 4G LTE, Wi-Fi, a 3.5mm audio jack, and Micro-USB port. The phone also supports AI face unlock and comes with P2i coating that makes the phone splash resistant. In terms of dimensions, the Redmi 9A measures 164.9×77.07x9mm and weighs 194 grams.