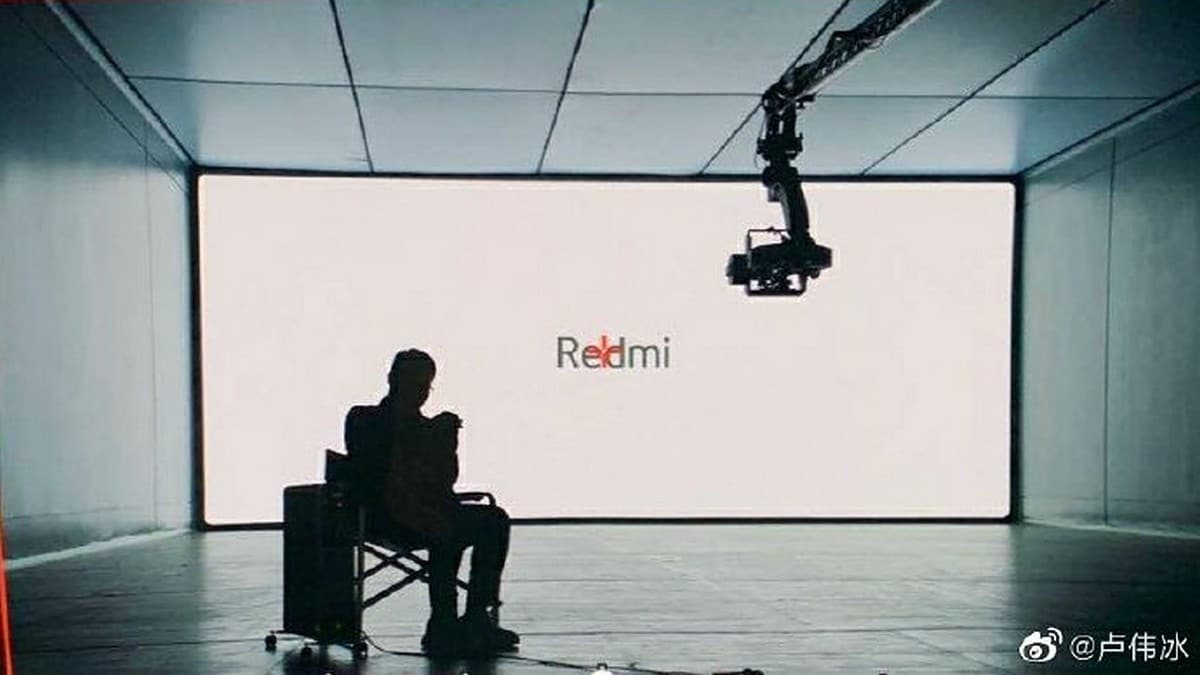 Redmi K30S May Have Been Teased by the Company


Redmi K30S seems to have been teased by the Xiaomi sub-brand through a post on Chinese micro-blogging website Weibo. While the post itself does not reveal the name of the phone, or anything for that matter, a known tipster shared on Twitter that the Redmi K30S will be cheaper than the Redmi K30 Ultra and will sport a Qualcomm Snapdragon processor. As of now, Xiaomi has not revealed if or when it will be unveiling the Redmi K30S but it will presumably debut in China first.

Redmi General Manager Lu Weibing shared a teaser image on Weibo that shows a silhouette of someone and Redmi text on a screen. Vice president of Xiaomi’s mobile division commented on the post as well. While it does not reveal anything about a phone, it is believed that the company is teasing the Redmi K30S.

Known Chinese tipster, Digital Chat Station, tweeted that the Redmi K30S will be priced much lower than the Redmi K30 Ultra and will be powered by the Snapdragon 865 SoC, instead of the Dimensity 1000+ SoC like in the Ultra variant.

The Redmi K30S can be expected to feature a 120Hz refresh rate display, some sort of fast charging, 5G support, and run MIUI 12. As mentioned earlier, it may be powered by the Snapdragon 865 SoC. However, Xiaomi has not revealed any information on the Redmi K30S but it looks like we’ll be getting more teasers and leaks in the coming days.