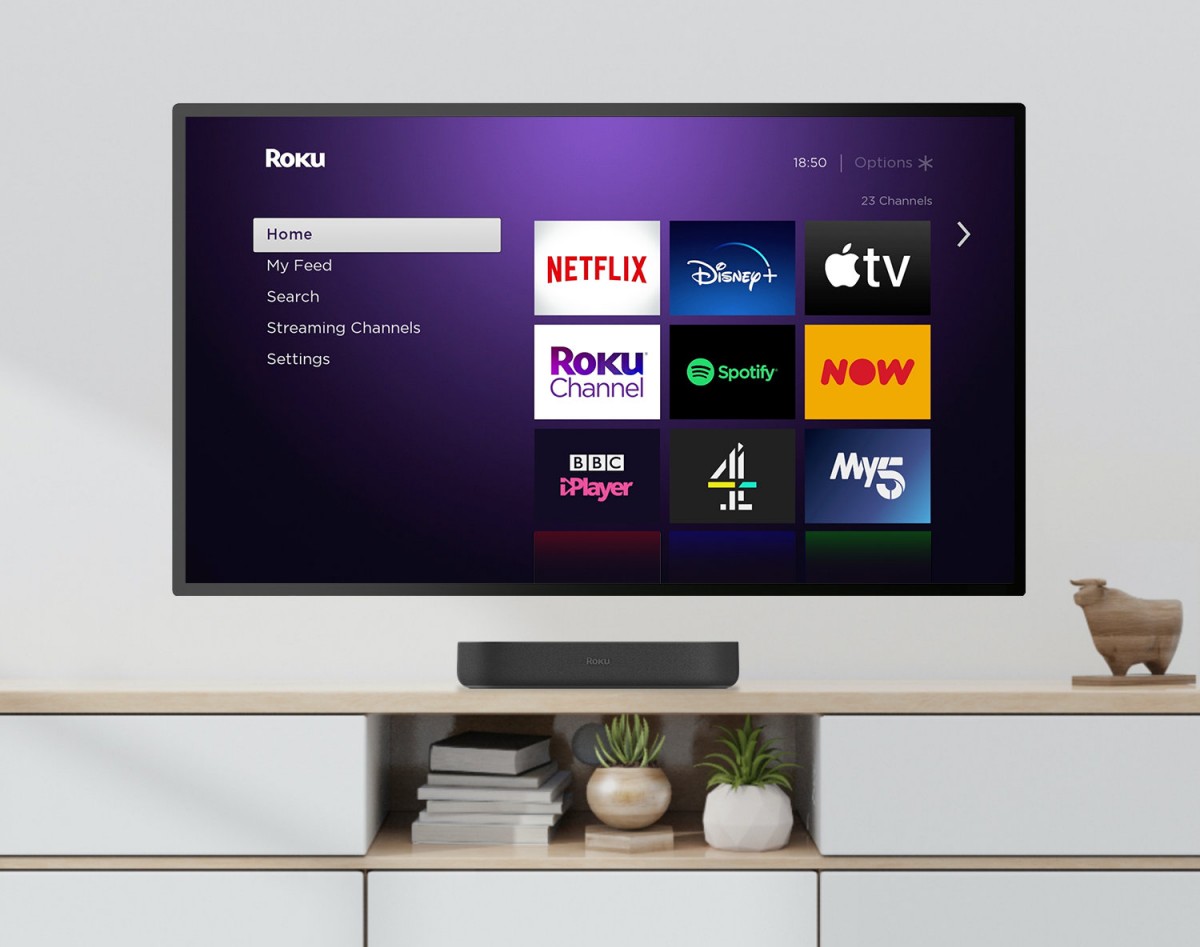 The Roku Streambar is a 2-in-1 product that works as a soundbar while also providing a 4K streaming device for your television.

On the audio front, the Streambar has four 1.9-inch full-range drivers placed around the front and side of the soundbar. The device also supports Dolby Audio for audio processing. You can get optional wireless surround speakers and wireless subwoofer from Roku to complete your home theater setup.

On the video side, you have support for up to 4K resolution with HDR10 and HLG support but no Dolby Vision.

The Roku Streambar supports all the popular streaming services such as Netflix, Hulu, Prime Video, Disney+, Apple TV+, Showtime, CBS, and of course, Roku’s own service. The device also has support for Alexa and Google Assistant for voice control through the remote.

The Roku Streambar is priced at $130 and ships October 15. 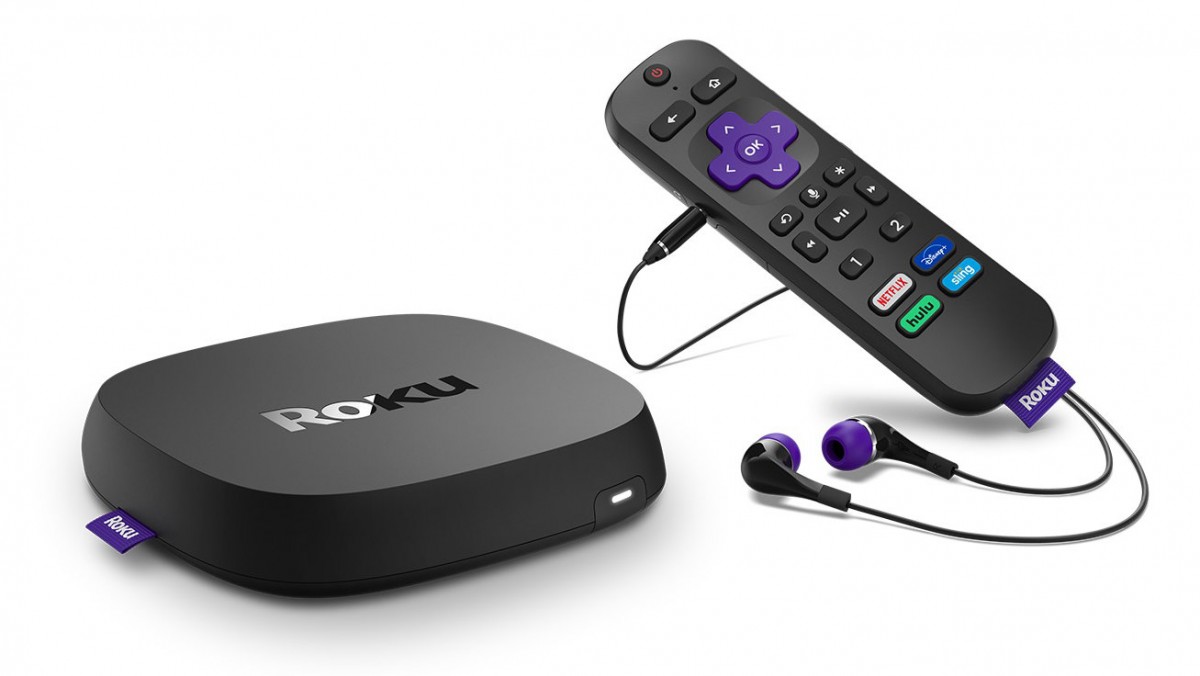 The new Roku Ultra is largely the same as before but now features 50% more range for Wi-Fi connectivity and also Bluetooth support. The Bluetooth support lets you pair your phone and stream audio to the player.

More importantly, the new Roku Ultra also adds support for Dolby Vision and Dolby Atmos. This lets you get the best image and the best sound quality that is currently possible as long as you have the right equipment. 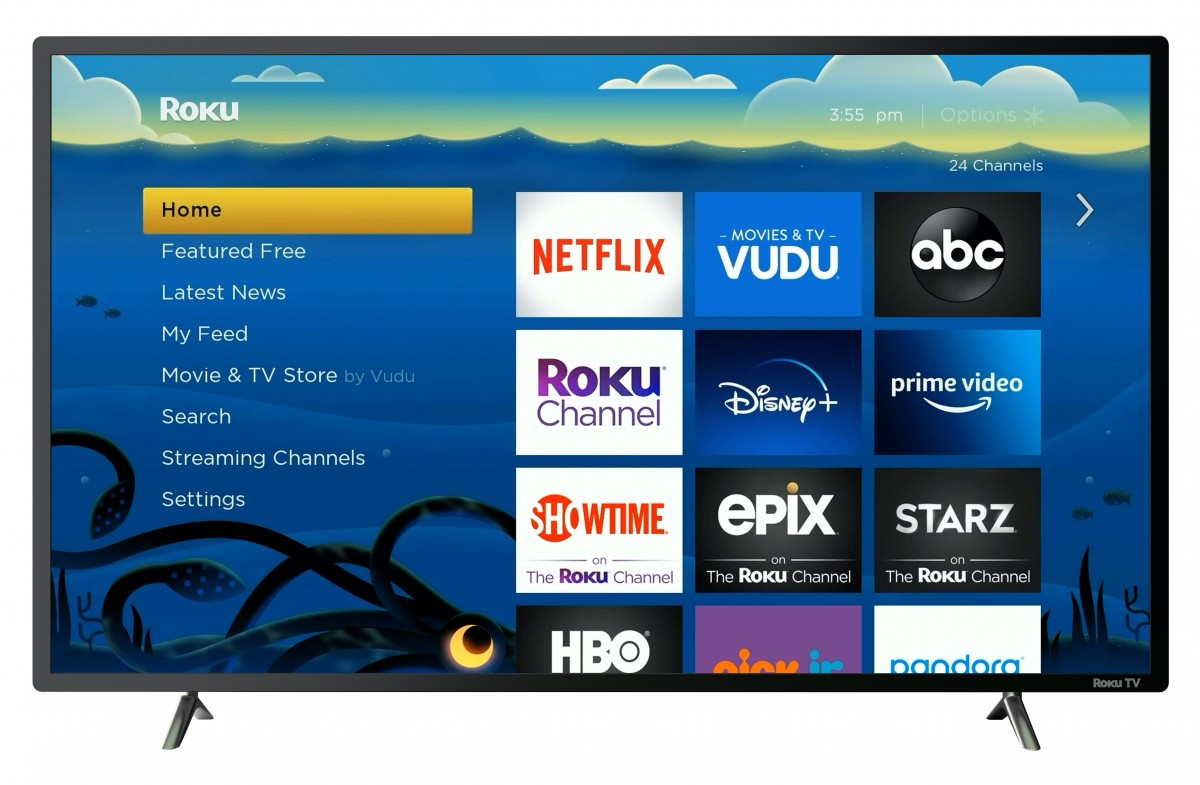 Roku is also rolling out OS 9.4 to select devices this month, with more devices in the coming weeks. The new update features performance enhancements, updated theme packs, direct access to The Roku Channel’s Live TV Channel Guide from the homescreen, and arriving later this year, Apple AirPlay 2 and HomeKit support on select devices.