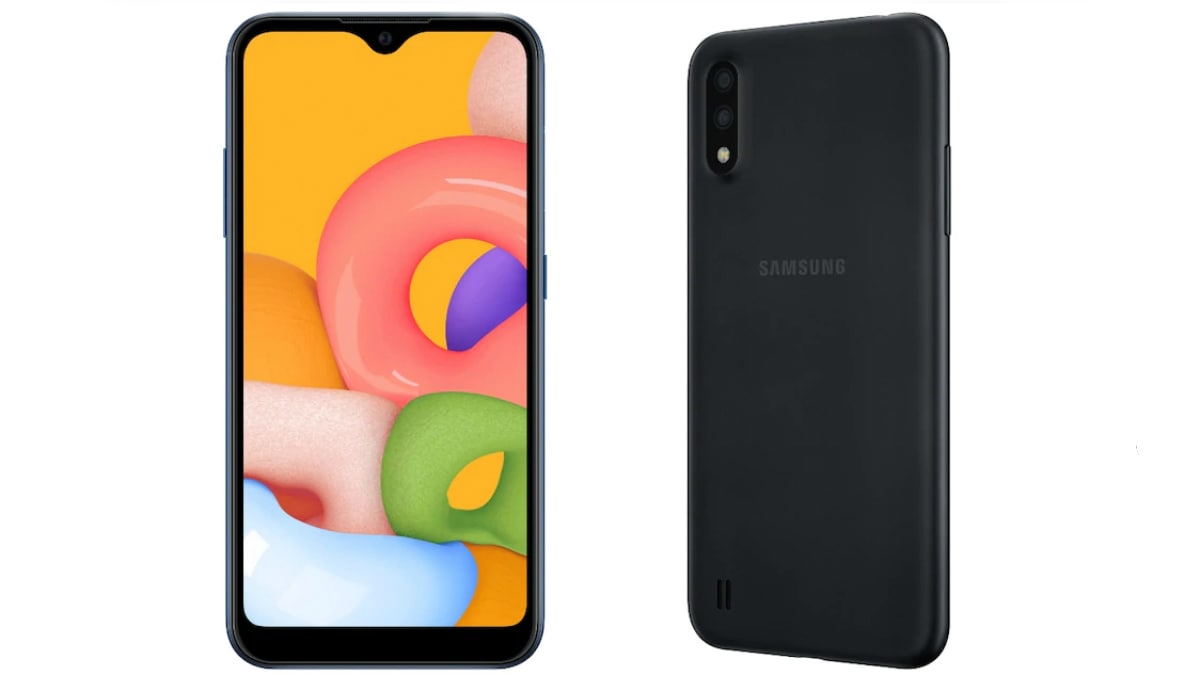 
Samsung Galaxy A02s carrying a model number SM-A025G may just have surfaced on Geekbench. The listing shows that the phone has scored 756 in the single-core test and 3,934 in the multi-core test. Apart from this, the listing also reveals that the phone will sport 3GB of RAM and comes equipped with an octa core SoC. Previously, a smartphone, alleged to be the Galaxy A02 having a model number SM-A025F and 2GB of RAM, was spotted on the benchmarking platform.

According to the Geekbench listing, a smartphone with model number SM-A025G runs Android 10 out-of-the-box, and features 3GB of RAM. Allegedly called Samsung Galaxy A02s, the smartphone features and octa core processor. Speculations are rife that this could be the Qualcomm Snapdragon 450 SoC. The Geekbench browser carries multiple listings for the Samsung phone with the model number SM-A025G.

In fact the scores of both the variants are very much similar to each other. The alleged Samsung Galaxy A02s has 756 score in the single-core test and 3,934 in the multi-core test. The rumoured Samsung Galaxy A02 received a single-core score of 746 and a multi-core score of 3,810. However, unlike the ‘S’ variant, the phone comes with 2GB of RAM. It could feature the same octa-core Qualcomm SoC, and runs on Android 10.