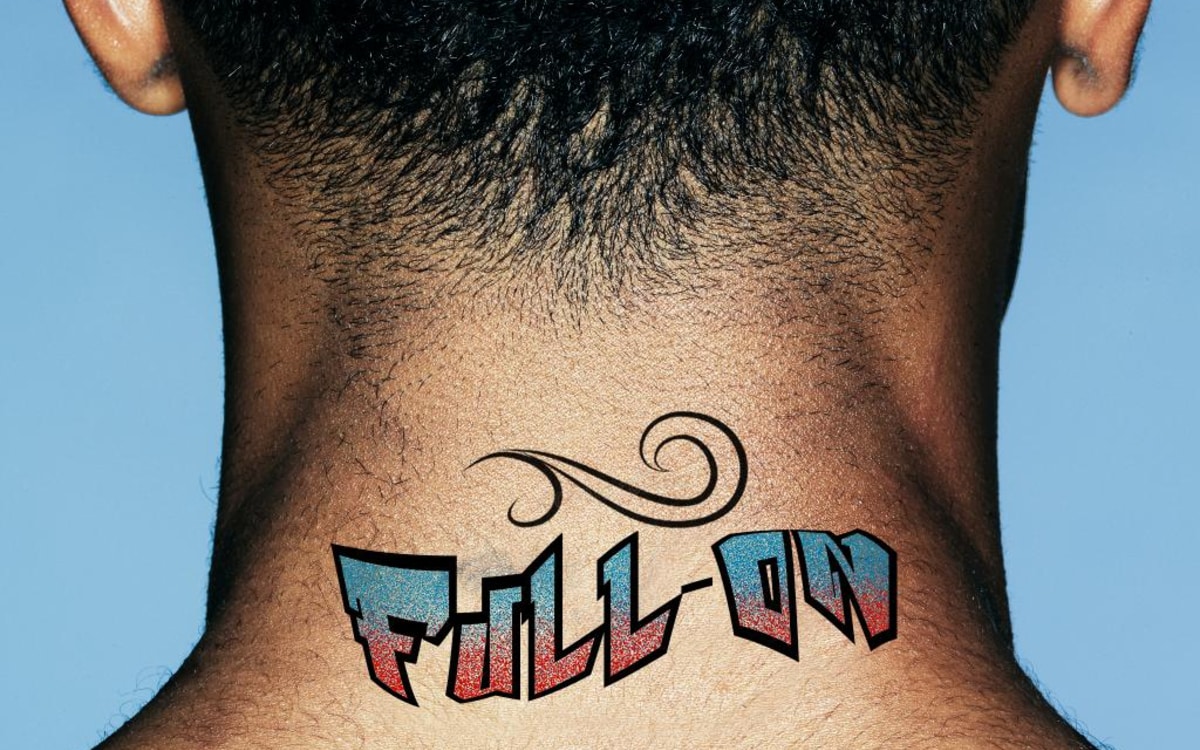 
Samsung Galaxy F series has been in the rumour mill for the most part of this month and the company has finally confirmed its arrival. Samsung took to Twitter to tease the Galaxy F series but didn’t share any specifics. This series will join the existing Galaxy M and Galaxy A series of phones that were revamped last year in Samsung’s India portfolio. The first smartphone in the upcoming new Samsung Galaxy F series may be priced under Rs. 30,000 in India. It is rumoured to be called the Samsung Galaxy F41.

Samsung India took to Twitter to tease the arrival of the new Galaxy ‘F’ series in the country. The tweet reads: “The new #GalaxyF will definitely leave a mark on you. Stay tuned to go #FullOn.” The company hasn’t the announced the exact launch date of its first smartphone in the series, and hasn’t revealed any details on what this phone will be called. Now that the arrival is being teased, more details should be out soon.

Past reports suggest that the Samsung Galaxy F41 may be the first smartphone to launch in the new Galaxy F series. This phone has leaked on several occasions in the past, and it is expected to be camera-centric, along with the other models in the Galaxy F series.

The Samsung Galaxy F41 was recently reported to be priced under Rs. 30,000 in India. However, a previous report indicated that new Galaxy F series will feature phones in the price range of Rs. 15,000 and Rs. 20,000. Whatever the price, the handset is likely to be available online first, before going on sale in retail stores.

The Samsung Galaxy F41 is rumoured to be very similar to the Galaxy M31 phone that was launched earlier this year, and it was tipped to have a quad rear camera setup with a 64-megapixel main sensor. However, a recent schematic leak suggests a triple rear camera setup at the back and a waterdrop-style notch up front. The phone is tipped to have an Always On AMOLED display and USB Type-C port.

As per a Geekbench listing, the Samsung Galaxy F41 is rumoured to be powered by the Exynos 9611 SoC, paired with 6GB of RAM.

Previous ArticleOnePlus 8T Tipped to Launch on October 14
Next ArticleSamsung Brings Its Flagship Camera Innovation to Galaxy A Series – Galaxy A71 & A51, to Make Your Social Profile Lit