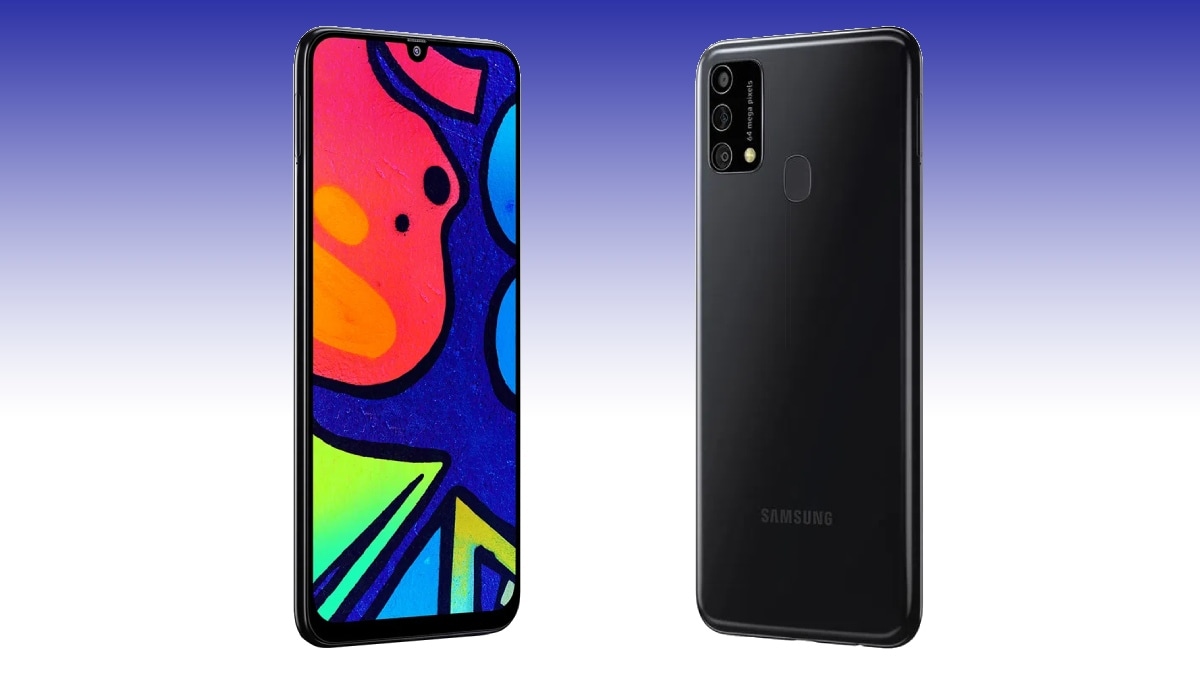 
Samsung Galaxy M21s has been launched in Brazil. The latest addition to the South Korean tech giant’s Galaxy M series of phones seems to be a rebranded version of Samsung Galaxy F41 that was launched in India in October. The only difference between the two phones is seen in the storage configuration. Samsung Galaxy M21s comes with a Super AMOLED display, a large battery with fast charging support, and a triple rear camera setup that is highlighted by a 64-megapixel primary shooter.

The Galaxy M21s is offered in two colour options – Black and Blue. Since it is a rebranded version of the Galaxy F41 that has already been launched in India, chances are that the new Samsung phone may not make its way into the country.