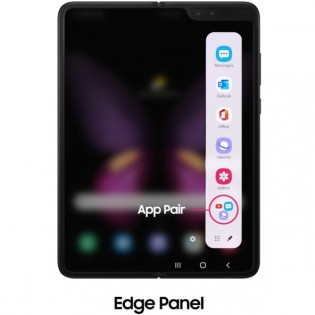 
Samsung has released a new software update for the Galaxy Fold that brings several Galaxy Z Fold2‘s features to the first-gen foldable smartphone, which include App Pair, Capture View and Dual Preview.

App Pair allows you to open up to three apps together in your preferred split-screen layout via the Edge Panel, which is accessible with a swipe on the side of the screen. The company has also updated the Multi-Active Window feature as it now allows you to arrange the layout horizontally. 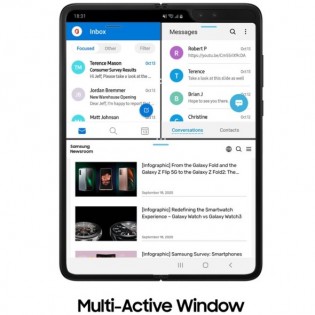 The update also allows you to connect your Galaxy Fold to your Smart TV wirelessly via Samsung DeX, which also lets you use the foldable smartphone as a touchpad to control the second screen with multi-finger gestures.

One of the new camera features that come to the Galaxy Fold with the new update is Auto Framing, which automatically zooms in or out depending on how many people are in front of the camera, to ensure everything is captured. It also has motion tracking that keeps the subject centrally framed.

Next up is Dual Preview, which as evident from the name, shows a preview of the image on both the cover and main screens of the smartphone. It also works with videos. 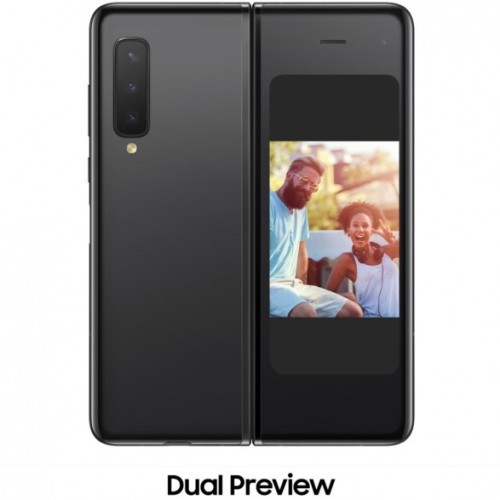 Then there’s Capture View that lets you check up to five of your latest photos or videos on the left side of the main screen while giving you a preview of your next shot in the right half of the screen. 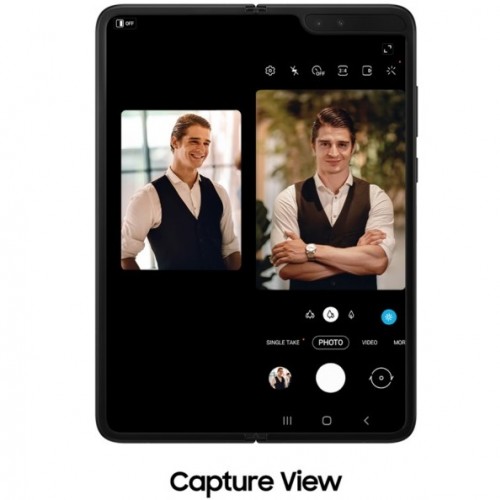 The new update also brings in Single Take and now lets you take selfies with the Galaxy Fold’s rear camera in high resolution, as it previews the image on the cover screen. Samsung also allows you to record 21:9 ratio and 24fps videos in Pro Video Mode. 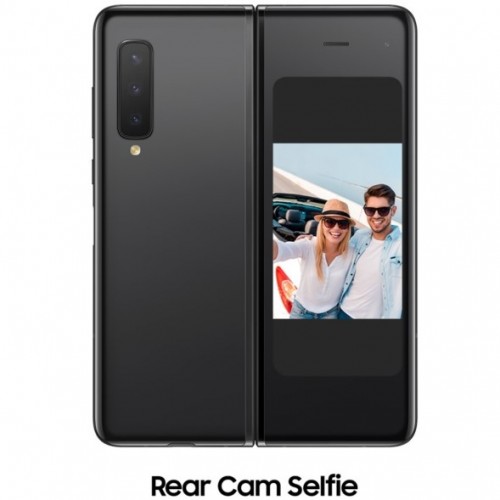 In addition to productivity and camera features, the new firmware includes some Wi-Fi improvements as well, which let you directly share Wi-Fi passwords and check the speed of nearby Wi-Fi connections.