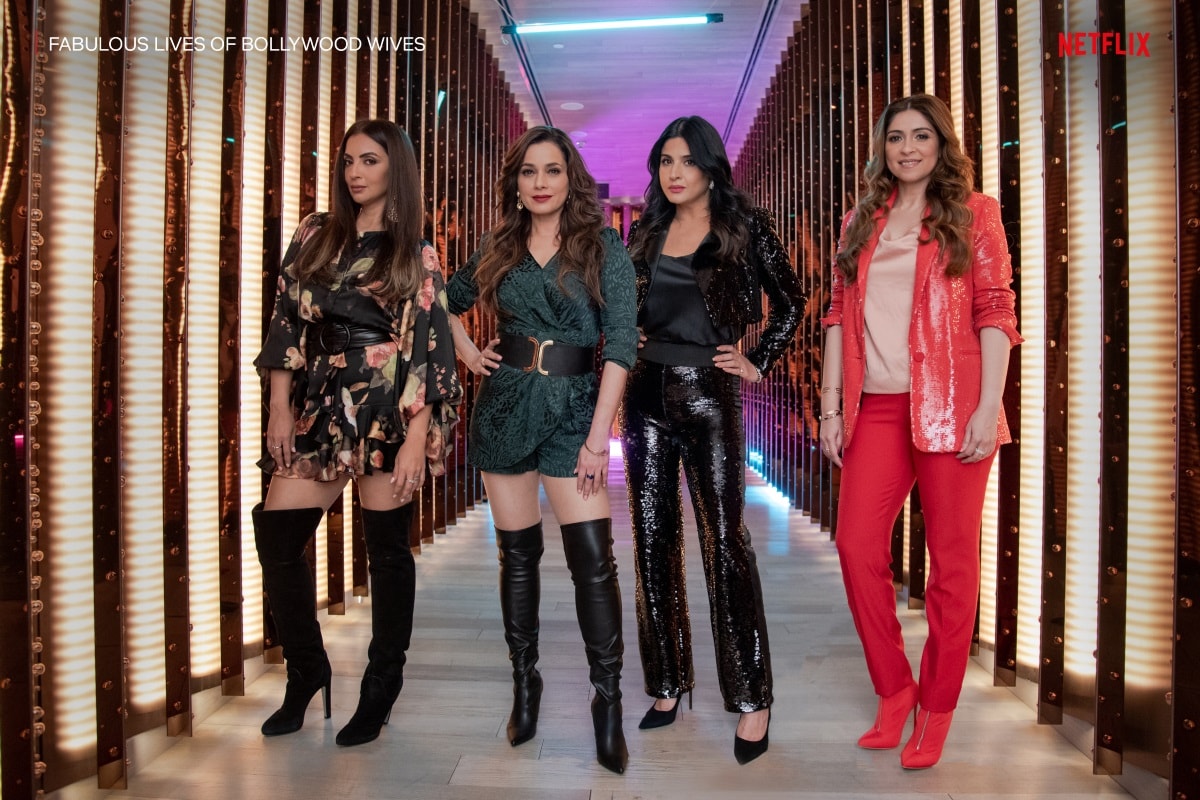 Season 2 of Fabulous Lives of Bollywood Wives, The Big Day Set at Netflix

The three new Netflix India reality TV announcements were part of Netflix’s “See What’s Next India” event on Wednesday, where the world’s largest subscription streaming service unveiled a slate of 41 titles — across original series, films, documentaries, reality TV, and stand-up comedy specials — most of which will release in the 2021 calendar year.

Netflix Unveils 15 Indian Series for 2021, With 5 New Led by Raveena Tandon, Madhavan, Others

The Fabulous Lives of Bollywood Wives season 2 brings back the quartet as the “seatbelts go off, the claws come out and the masks (metaphorical only) are taken off — it’s no holds barred. And wait, could they have some cool new company too? The Bollywood Wives will be back – with an all-access card to a world that everyone obsesses over. Sass, snark, sisterhood.”

The Big Day season 2 (“Collection 2” to be precise) presents behind-the-scenes views of six Indian weddings, showcasing the work that goes into the spectacle and highlighting the personal struggles and triumphs of those taking the plunge. Anita Horam is the showrunner. Ashish Sawhny, Aakriti Mehta, Raonak Hathiramani, and Faraz Arif Ansari direct episodes of The Big Day season 2. Nikita Deshpande is the writer. The Big Day is a production of Condé Nast India.

In Social Currency, eight popular social media influencers’ “influence” is put to test in the real world without their superpower (their blue ticks and highly-followed accounts). In a battle for survival and influence, who will be the most ‘liked’ on and off the phone screens? Chad Greulach is the showrunner and executive producer on Social Currency. Sakshi Chopra and Rowhi Rai are part of the cast. Social Currency is a production of Fazila Allana and Kamna Menezes’ SOL Production.