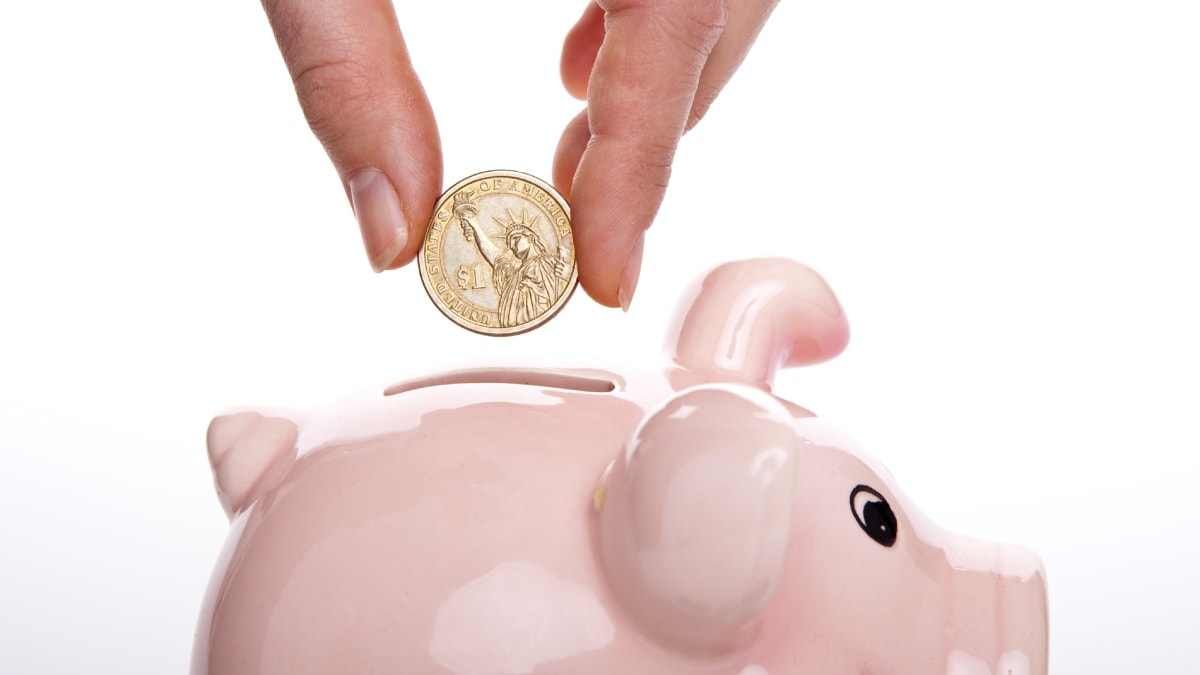 Series A Funding in Past Year: US Leads, Followed by UK, India


Drake Dukes, the co-founder of Launch Gravity — a data research and analytics firm — and his team have put together a list of 5,000 company founders who have received a Series A funding within last year. Interestingly, India is placed third in the list. The list is topped by the US with 1,200 companies receiving Series A funding within the past year, followed by the UK (225 companies) and India (109 companies). Dukes tweeted that he was willing to share the list with everyone in an attempt to “liberate the data” from the grip of some firms.

According to Dukes, the top three sectors receiving the most Series A funding are software, information technology, and artificial intelligence (AI). The notable entrants in this list are e-commerce at 12th position, blockchain at 21st position, and cybersecurity too is getting some attention at the 30th position.

The top sectors currently receiving Series A funding are:

The US is in the lead with 1.2K companies with Series A deals

Here’s the breakout of the other countries:

He said a company usually took a little over four years from its founding to get a Series A funding, the first venture capital funding for a startup, and the average total funding amount has been around $20.7 million (roughly Rs. 153.53 crores).

Avg Time From Company Inception to Series A – 4 years, 4 months

After raising a Series A in last 365, 27 companies exited

Also, a large number of Series A founders have prior experience of working at top tech or financial companies. Most founders have worked at Google, Microsoft, McKinsey, and Goldman Sachs.

Series A founders hold prior experiences from these companies:

Dukes, a former Fortune 500 consultant-turned-internet entrepreneur, said the Series A companies have got a budget and they are “hiring like crazy.” In case anyone wants to connect with them, he has offered to share the founders’ emails and their Twitter handles.

Series A companies have budget, are hiring like crazy, and need to go big ! ????

The dataset includes the founders emails & Twitter handles in case you want to connect.

His company, Gravity, describes itself as a firm that helps “you make sense out of data.” It says the team members are passionate data, sales, and marketing professionals who love to design, code, and explore the boundaries of technology and creativity.