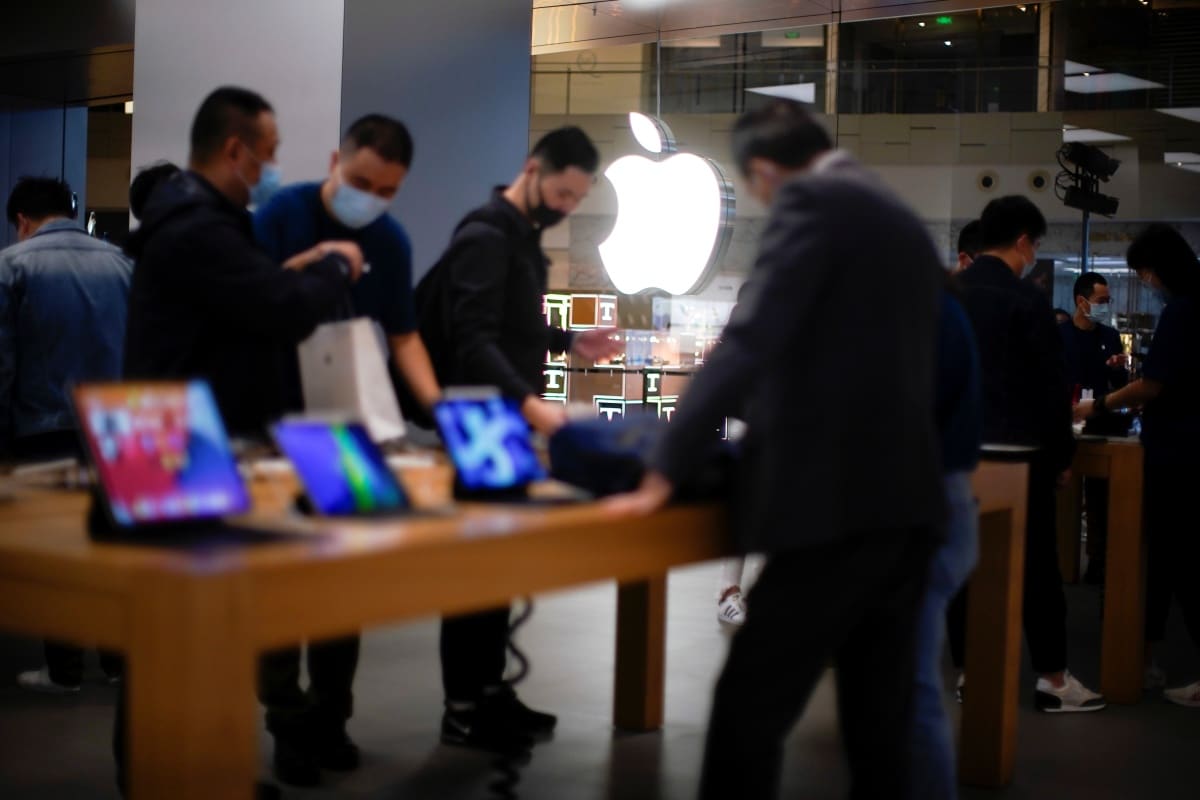 
Two of Apple’s latest iPhone 12 models went on sale in China on Friday, after early pre-order data showed strong consumer interest in the 5G-enabled device in the firm’s second-largest market.

The short queues outside Apple stores in the business hub of Shanghai struck a contrast with the crowds that flocked to past launch events, as most ordering has now shifted online.

“I feel great being the first customer to get the new iPhone,” said Yan Bingqing, 30, who arrived before the store opened, and was in a line of about 20 people. “I’ve been waiting a long time.”

A new green shade for the iPhone 12 was also a top trending topic on Chinese app Weibo on Friday, prompting positive reactions.

Chinese e-commerce retailer JD.com saw pre-orders for all four models of the iPhone 12 hit 1.6 million on the first day of the announcement.

“From the bottom of my heart, it’s a little bit late for Apple to release the 5G iPhone,” said Zhu Lin, another Apple fan who had queued. “I was expecting it last year.”

Apple and Huawei are the only top phone makers racking up shipment growth in China this year, with an annual rise of 35 percent for Apple in the second quarter, research firm Canalys says.

Apple’s store launch follows that of Huawei’s Mate 40 flagship device on Thursday, which some in China had said they would wait for before deciding on the iPhone 12.