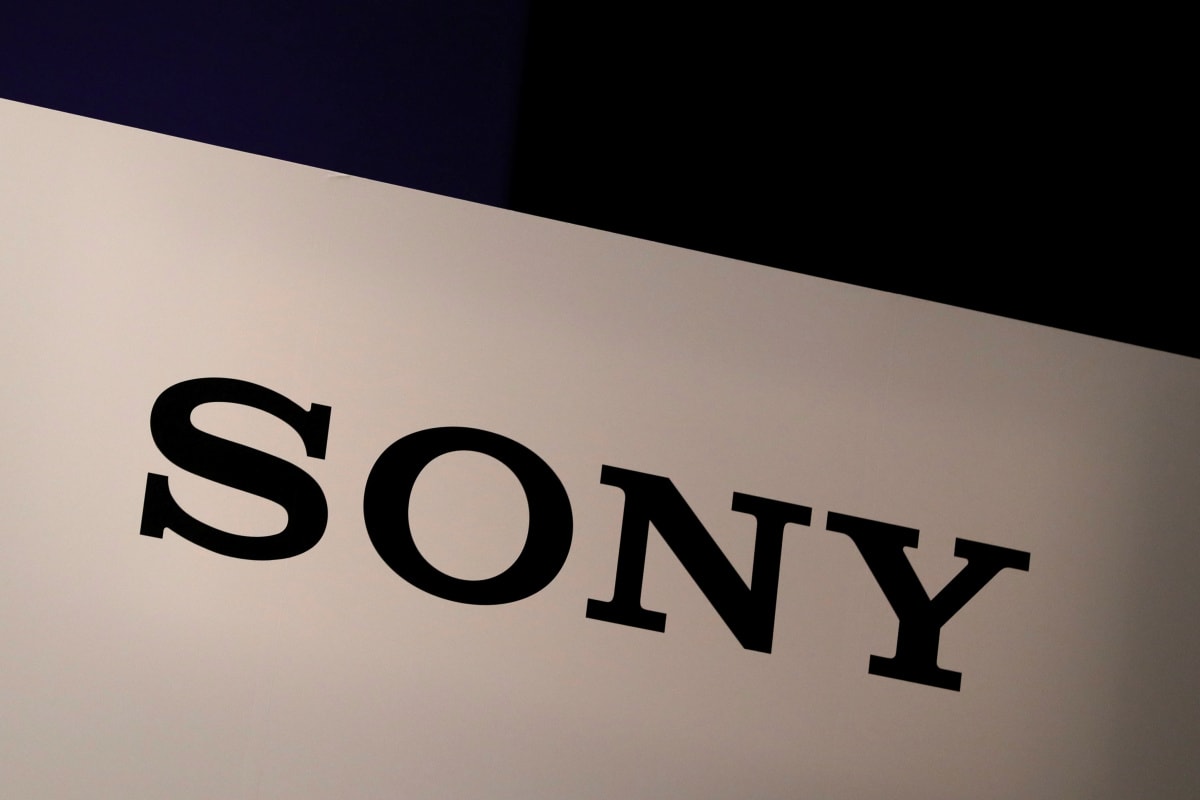 
Sony’s shares slid as much as two percent in Tokyo trade on Wednesday after Microsoft said it would buy the parent of games publisher Bethesda Softworks, in a deal to bolster its games slate as it eyes cloud gaming expansion.

Microsoft’s $7.5 billion (roughly Rs. 55,223 crores) acquisition of the publisher behind hit franchises like Doom, and Fallout helps close that gap, as it pushes into cloud gaming with the launch of a subscription service last week for Android devices.

The Xbox Game Pass is central to Microsoft’s counterattack, with the rival PlayStation Now service from Sony, which has a dominant hardware install base, seen as lagging in terms of games on offer and by being limited to PlayStation and PC.

It will take time for the deal to feed through to Xbox’s games pipeline, with Bethesda contracted to bring titles Deathloop and Ghostwire: Tokyo to PlayStation 5.

The concentration of studios in the hands of established players puts clear blue water between a wave of challengers like Amazon and Google parent Alphabet that are moving into gaming but lack killer titles.

“Given the expansion of streaming services as we enter the era of next-gen consoles, we expect this industry consolidation to continue,” Jefferies analyst Atul Goyal wrote in a client note.

Japan’s markets reopened on Wednesday after national holidays. Sony’s shares have risen by almost half since March lows as the gaming industry benefits from demand brought about by stay-at-home policies during the coronavirus outbreak.