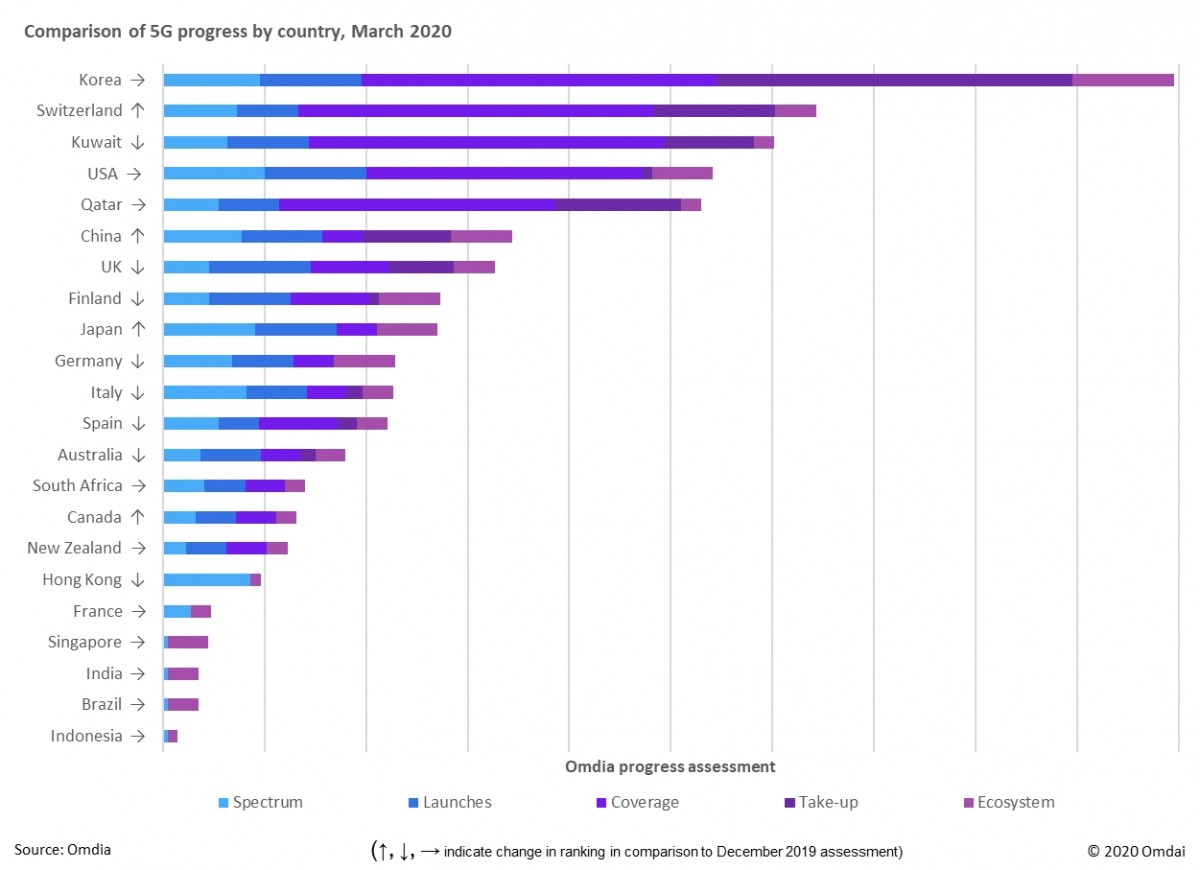 
The 5G networks are the future of mobile devices but we’re still in the early stage of deployment with few countries even having customer-ready netowrks. Driving autonomous cars and doing surgeries from the other end of the world is not here yet, but countries are already preparing for the future.

According to analysis from Omdia, Korea remains the leader in 5G progress, but Switzerland is now second in the world, surpassing Kuwait.

Omdia analyses five key metrics with the data reflecting the first quarter of the year. Thanks to progress by Sunrise, the small European country managed to overtake Kuwait with 426 cities and towns that have at least 80% of 5G connectivity, and the number expanded to 535 localities by May. Swisscom is the primary competitor and it already achieved its target of 90% coverage.

However, Omdia reminded that device availability has been limited, which is hindering people’s exposure to the benefits of 5G. South Korea is currently leading in adoption with 5.88 million 5G-enabled devices or about 10% of all used in the country. 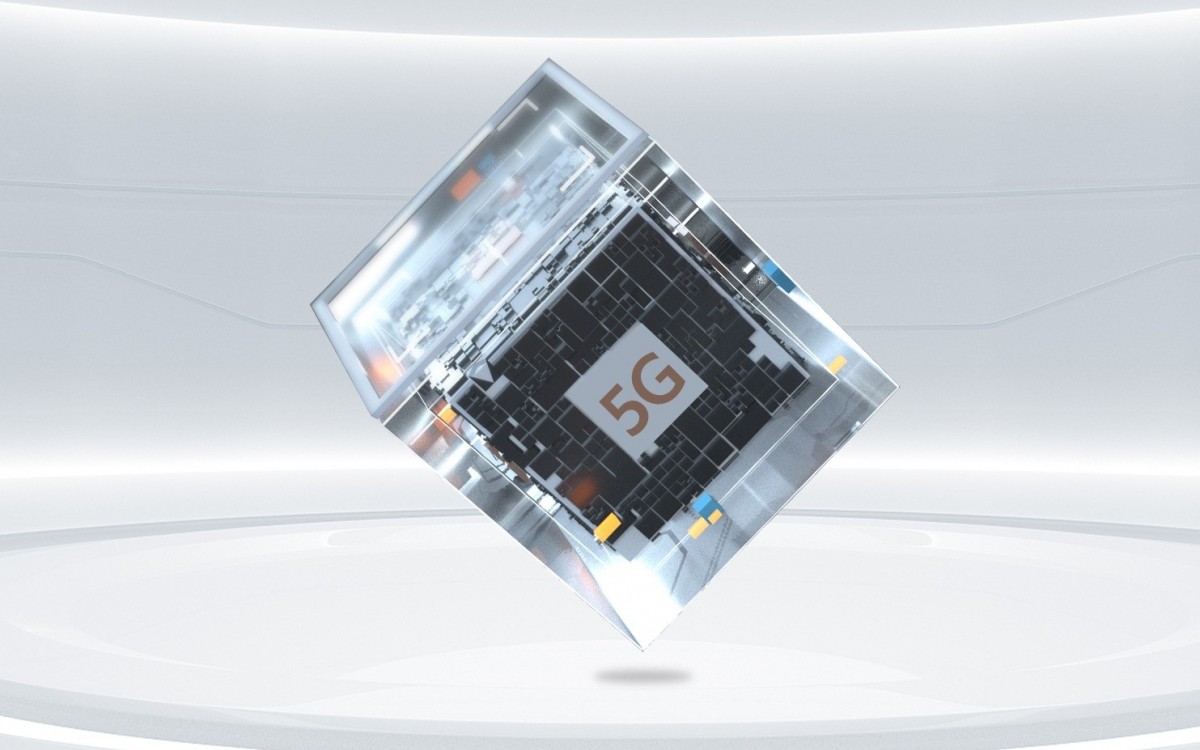 The United Kingdom is second in Europe and Omdia acknowledged the UK Government investing into nationwide Gigabit coverage. It has promised £1.1 billion digital connectivity package, including £400 million for infrastructure to support investment in new fixed and mobile networks. Among EU members, Germany and Finland are also making steady progress.

Stephen Myers, Principal Analyst at Omdia, revealed that despite the global pandemic regulators push forward with 5G spectrum allocations while carriers are readying 5G launches and expanding the network coverage.