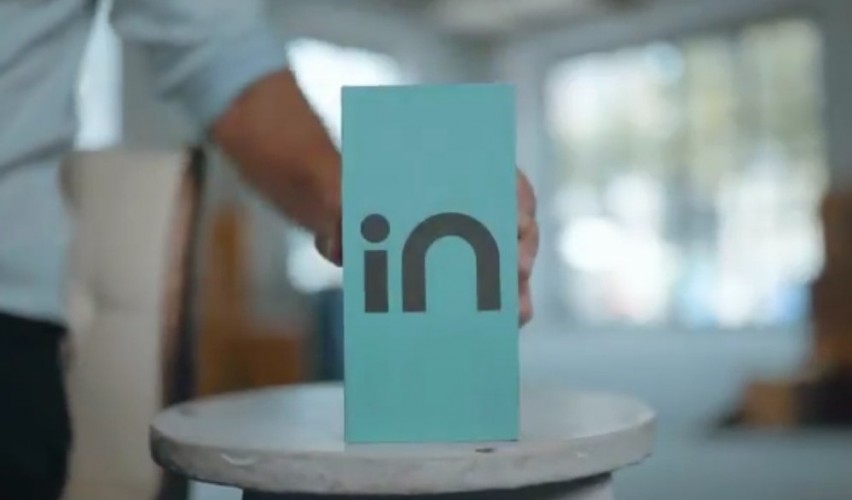 
Micromax yesterday announced it will return to the smartphone market with the new “in” series of handsets, without divulging any details about them. A new report today claims the “in” series will include two models to start with (or three, depending on how you look at it) – one powered by the Helio G85 chipset, the other (or more like the other two) – by the Helio G35. They will be priced between INR7,000 ($95/€80) and 15,000 ($205/€175).

There’s no info about the G85 model, but there is some about the G35 one. It will run stock Android, pack a 5,000 mAh battery, and have two memory configurations – 2GB/32GB and 3GB/32GB. However, both variants will have different camera combinations and that’s where the confusion about the number of models stems from – are the two the same model if they have different cameras?

The 2GB RAM model will have a total of three cameras onboard – an 8MP selfie shooter on the front, with a 13MP primary camera on the back joined by a 2MP unit.

The 3GB RAM variant, on the other hand, will feature a total of four cameras – a 13MP camera on the front and a triple camera setup on the back consisting of 13MP, 5MP and 2MP modules.

The names of these “in” series smartphones are not yet known, and Micromax hasn’t announced when they will arrive, but the source claims these will be launched in the first week of November.