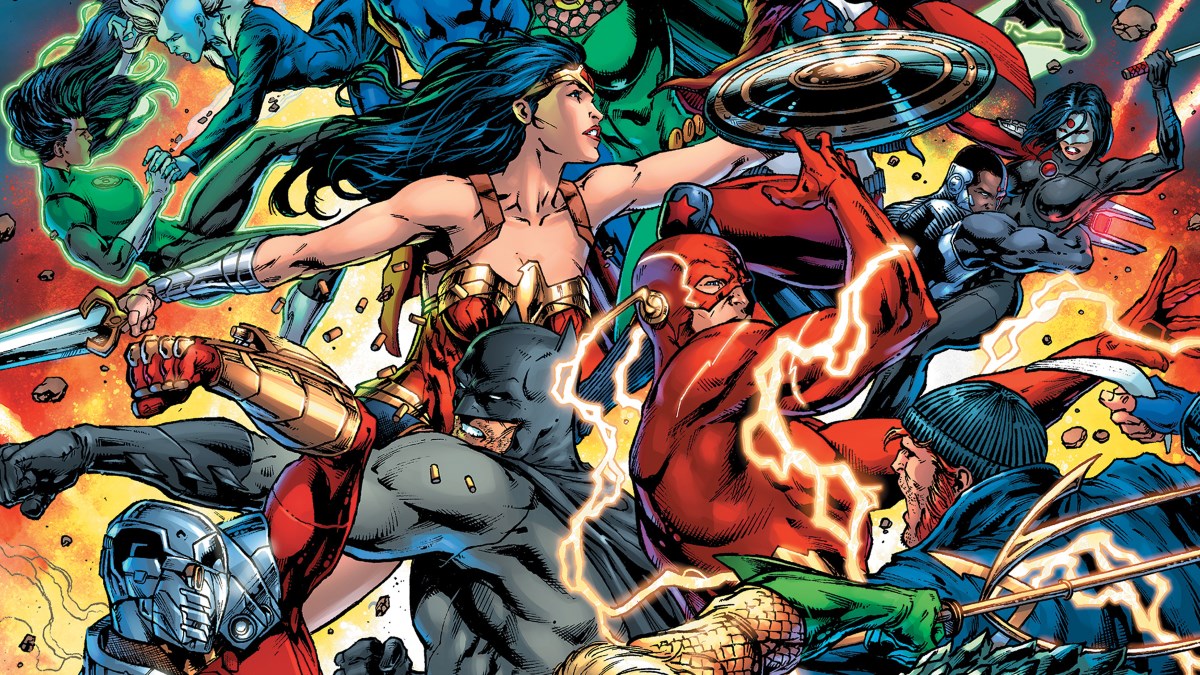 Suicide Squad: Kill the Justice League comes three years after the DC Comics six-issue limited series Justice League vs. Suicide Squad that tasked Batman and the latter supervillain team to take down the remaining members of the Justice League whose minds had been controlled by the villain Eclipso, working through the scheming Maxwell Lord. Max is part of the upcoming live-action Wonder Woman 1984, where he’s played by Pedro Pascal. It’s possible the Suicide Squad game might be inspired by the comics.

WB Games Montréal is set to unveil its next DC game — which will seemingly involve Batman, given the social media teases — at DC FanDome too. Its panel announcement doesn’t confirm that and simply says that it will offer a “first look at an exciting new game.” You can catch that on Saturday, August 22 at 11pm IST.

The Suicide Squad: Kill the Justice League panel is set for Sunday, August 23 at 5:40am IST. If you don’t wish to get up that early, you can watch an encore at 1:40pm and 9:50pm IST later that day.