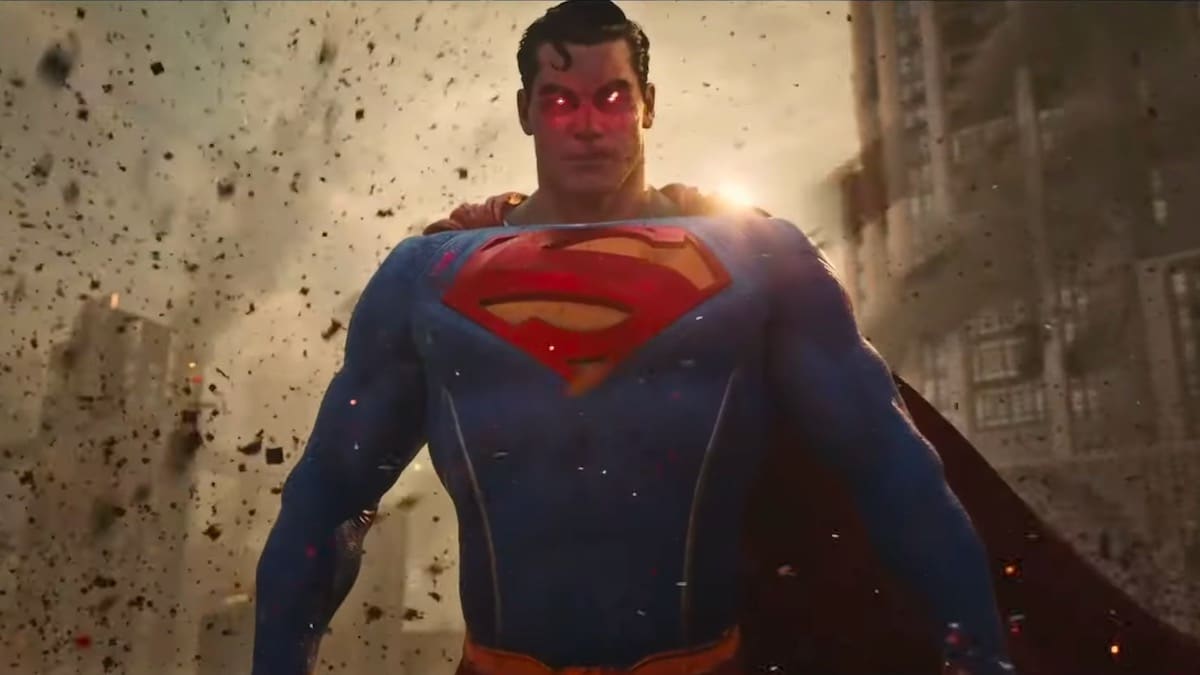 
Suicide Squad: Kill the Justice League trailer is live. At DC FanDome, Rocksteady Studios — with the help of The Lego Batman voice star Will Arnett — unveiled its next DC game, which puts you in control of the members of the supervillain team (Suicide Squad) as you go up against the world’s most powerful superheroes (Justice League). Set in Metropolis, Suicide Squad: Kill the Justice League characters include Harley Quinn, Deadshot, King Shark, and Captain Boomerang — with their targets being the likes of Superman and Batman.

With Suicide Squad: Kill the Justice League, Rocksteady — owned by Warner Bros. Interactive Entertainment, it’s a sister company to DC under the WarnerMedia umbrella — moves in a different direction of the DC multiverse. Between 2009 and 2016, Rocksteady Studios delivered four Batman: Arkham titles, three of which — Batman: Arkham Asylum, Batman: Arkham City, and Batman: Arkham Knight — were played in third-person, with the last of them — Batman: Arkham VR — in first-person.

The first two titles were very well-received and won several awards. Arkham City is considered one of the best games of all time by fans and critics alike. Reviews for Arkham Knight weren’t as positive and the performance of its PC version was heavily criticised. Arkham VR was not received well, either.

Rocksteady has also been in the news this week for very different reasons, with The Guardian reporting that the studio had failed to prevent sexual harassment and inappropriate behaviour, even after 10 women signed a letter to bosses. Rocksteady claimed it had “immediately” taken “firm measures” and in a subsequent letter, seven of those 10 female employees reaffirmed the studio’s views and stated that Guardian’s report was not a “fair representation”.

Suicide Squad: Kill the Justice League is out in 2022 on PC, PS5, and Xbox Series X.